Teacher retires after 38 years with DODDS schools in Italy 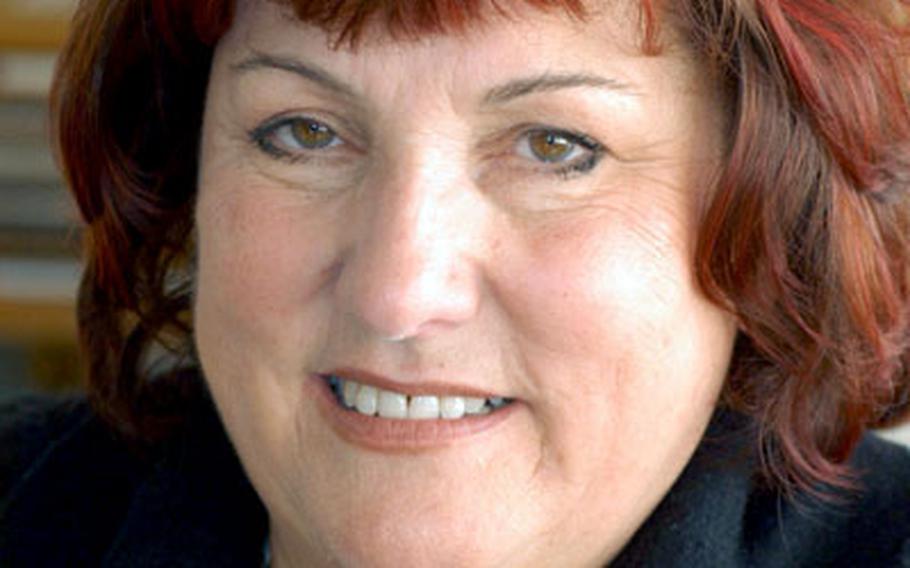 AVIANO AIR BASE, Italy &#8212; If she hadn&#8217;t followed her mother&#8217;s advice, Luigina Rova-Byther could have spent her career greeting VIPs who flew into Milan on Trans World Airlines.

Instead, the dutiful daughter took a job teaching Americans at the base near where Mom lived. Thirty-eight years, hundreds of colleagues and thousands of students later, Rova-Byther has decided to move on to the next stage in her life: retirement.

Not that life&#8217;s likely to be that much different around the Byther household.

&#8220;Nothing&#8217;s going to change,&#8221; said her husband, John, who retired two years ago after a 30-plus-year career with the Department of Defense Dependents Schools himself.

Friends, colleagues and local dignitaries gathered Wednesday in the school&#8217;s library to honor Rova-Byther and dedicate a section of Italian-themed books as the Luigina Rova-Byther Italian Collection.

The 64-year-old Italian teacher received numerous gifts and accolades from students and colleagues. Some were caught on a tape that students produced for her. Others came in brief remarks during the ceremony.

Fellow teacher Ken McNeely called Rova-Byther &#8220;unique, one-of-a-kind, a person who touches everyone around her.&#8221;

She taught French and Italian and taught at all grade levels. Some years she taught at more than one school.