Taxi service to return to Yokota Air Base 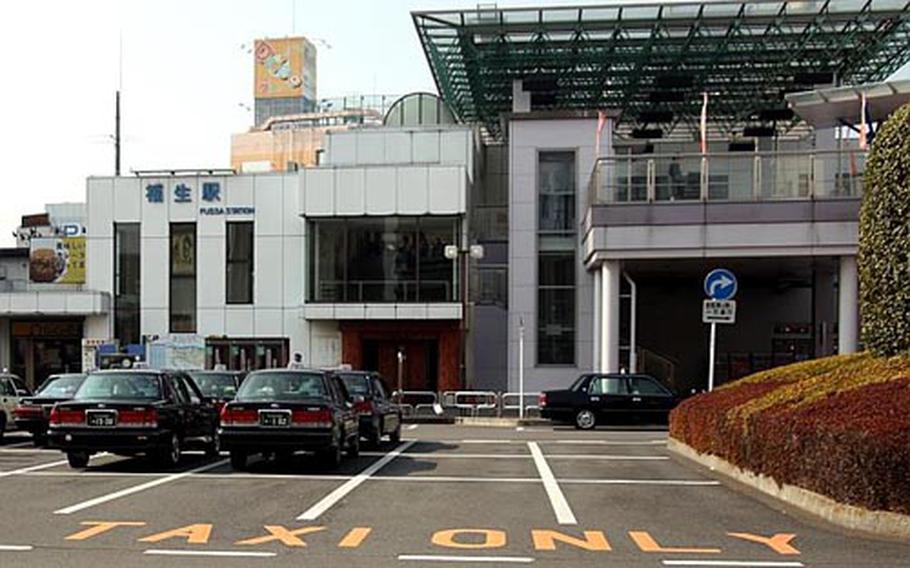 Officials at Yokota Air Base in Japan are working to return improved taxi service to the base. (Grant Okubo / S&S)

YOKOTA AIR BASE, JAPAN &#8212; Taxi service is on track to resume at Yokota in the next few weeks.

The Japanese cab company Akigawa Kotsu has agreed to provide the service and would have 24-hour access to the base, according to George Ricker, general manager of Yokota&#8217;s Army and Air Force Exchange Service.

The base eliminated taxi service in June after an online AAFES survey found demand was low because cabs could travel only on base, Ricker said. The new company will be allowed to drive on and off base.

He said the company&#8217;s 80 drivers already have been screened for security clearances, and all that remains is processing the paperwork to get base access for the drivers. After that is completed, Ricker said, drivers will be brought on base in groups to familiarize them with the area.

Ricker could not give a date when the service would begin.

Akigawa Kotsu is willing to provide the service without a contract, Ricker said. However, the company can terminate on-base service at any time.

Yokota residents had been expressing interest in base taxis for months, Ricker said.

"It would really make it easier to get around, especially to medical appointments that are on the other side of base," said Airman 1st Class Isaac Smith, who doesn&#8217;t have a car. The east and west sides of the base are separated by the flight line, which cannot be crossed on foot.

Staff Sgt. Jordana Jordan said she would use the service if the price was right.

"Prices will be the exactly the same as what (an) off-base customer pays," Ricker said &#8212; 710 yen for the first two kilometers, or the first kilometer if a customer requests to be picked up at a designated location, and 90 yen per 284 meters thereafter. A 20 percent surcharge will be added between 10 p.m. and 5 a.m., Ricker said.