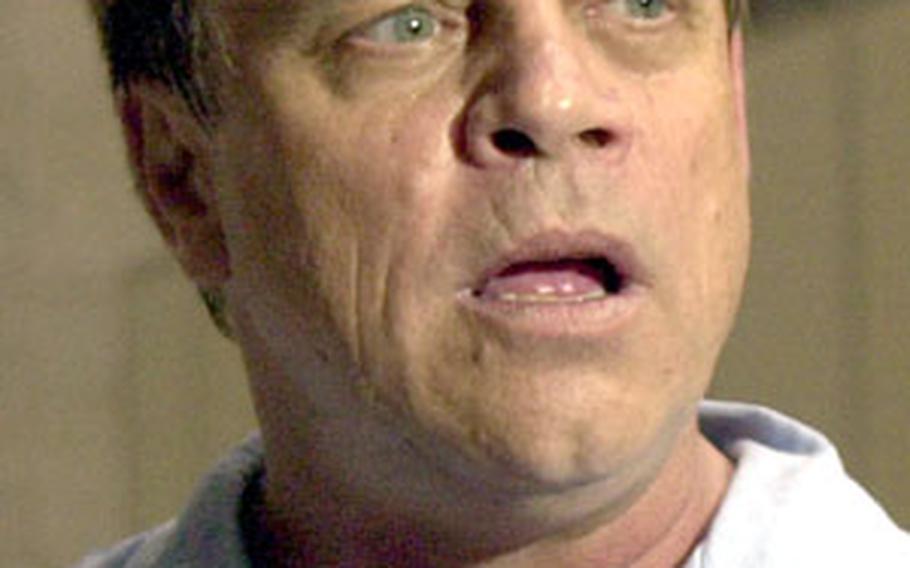 Mark Hamill was arguably the biggest-name member of the original Star Wars cast to appear at Celebration Japan. Hamill, who played Luke Skywalker (for those who don&#8217;t know), signed autographs and appeared in front of a packed house for an onstage interview during the Saturday portion of the event.

On working with the late Alec Guinness:

"I used to be so nervous around him, and it was only when I could relax and be myself that we got comfortable together. I think he liked me because he liked to laugh and I could make him laugh. I miss him every day, and we never stopped corresponding."

On his curious nature on the set:

"I would go everywhere. We had a lot of down time. If you ever see a creature in the film, I was probably inside it. We were in North Africa and we had those buffalo-looking things that were tied up outside the cantina. I crawled up inside one, and they had finished the inside with papier-mache; and I never forgot, while I was inside that creature, I read a review of David Bowie&#8217;s concert in Paris in the newspaper."

On his scenes with Yoda:

"Frank Oz and his crew would be below the floor of the stage. I had a small earpiece that my long hair covered up that let me hear the radio transmitter so I could hear Yoda&#8217;s dialogue. But if I turned the wrong way I could sometimes lose the audio of Yoda and pick up radio signals. So I&#8217;d be in a scene and Yoda would be walking around (making his Yoda noises) and all of a sudden he&#8217;d go away and all you&#8217;d hear was the Rolling Stones singing &#8216;Fool to Cry.&#8217;&#8197;"

On interacting with the Japanese fans:

"It reminds me of what I learned years ago living here, that they&#8217;re such a special kind of audience. They listen to everything you say and they express their appreciation in different ways." (Hamill graduated from Nile C. Kinnick High School on Yokosuka Naval Base.)

"This might sound selfish but I was more interested in being able to bring my family on vacation than celebrating the birthday of a space movie."