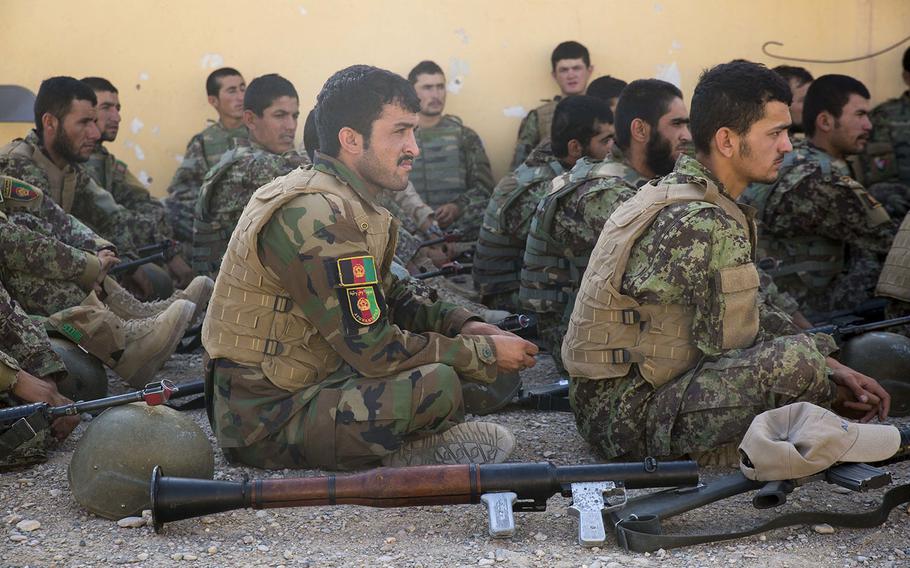 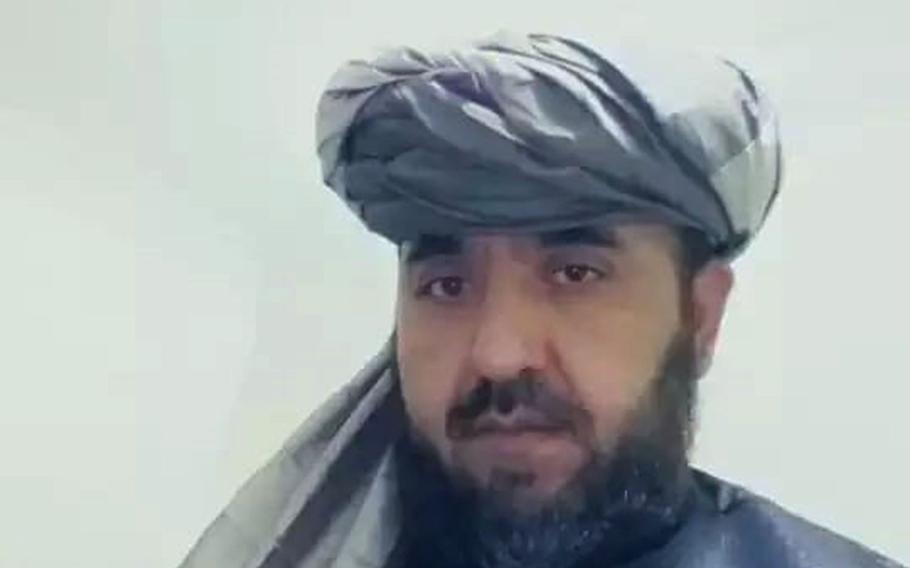 KABUL, Afghanistan — A breakaway Taliban group has declared a truce with the Afghan government, following news last week that Kabul would stand down its offensive operations against insurgents at the end of Ramadan through the Eid al-Fitr holiday.

The splinter group, led by Mullah Mohammad Rasul, said late Saturday its stand-down would begin immediately and last until an unspecified future date.

The group promised that government employees would be free to enter areas under its control during the cease-fire. One of several factions that have broken away from the Taliban’s core, known as the Quetta Shura, the Rasul group is mainly active in southern and western Afghanistan.

In announcing its cease-fire, it acknowledged it was reciprocating the government’s eight-day truce, unlike the main Taliban group, which had earlier announced a three-day cease-fire during the Eid holiday without mention of Kabul’s peaceful gesture.

Afghan President Ashraf Ghani announced a unilateral cease-fire Thursday, a gambit intended to apply pressure to the Taliban as Afghan civilians have begun pleading more vocally for peace after decades of conflict. It followed a religious edict that said the insurgency violated Islamic law.

Speaking to Stars and Stripes, a Rasul group official acknowledged the public’s recent calls for an end to fighting.

“Peace is the order of almighty Allah,” said Maulavi Abdul Rahman Niazi, a former member and spokesman of the Rasul group’s high peace council. “Afghans are tired of fighting and they are thirsty for peace.”

Kabul has been seeking to woo breakaway commanders to lay down their weapons and work out a political settlement to the nearly 17-year insurgency and isolate the Taliban leadership based in Quetta, Pakistan.

A representative of Rasul’s group had reportedly met with Afghan officials to informally discuss peace talks in Turkey this winter, though the meeting was later denied by all sides. Kabul and the Rasul group have also denied reports that the government supplied the faction with cash, ammunition and weapons to fight its Taliban rivals.

The group split off from the core Taliban in 2015, following news that the group founder, Mullah Mohammad Omar, had died two years earlier in Pakistan and that his death had been hidden from many of his followers.

The news caused a deep rift among insurgent commanders. Many leaders rejected the selection of Mullah Akhtar Mohammad Mansour as Omar’s successor, and objected to the group’s establishment of a political office in Qatar, a country that they accused of making secret deals with the U.S. government.

The Taliban established the office in Qatar ostensibly for peace talks with Western powers in an Islamic country they considered neutral, though the Persian Gulf kingdom has long allowed the U.S. military to use its Al Udeid Air Base to launch aerial attacks on the Taliban and other militant groups in Afghanistan.

Peace talks fell apart after news of Omar’s death became public, and efforts to restart them have largely been unsuccessful. U.S. officials have said the goal of stepped-up airstrikes and increased troop numbers in Afghanistan are aimed at forcing a restart of those talks.

Shortly after breaking away and selecting Rasul as its leader, the splinter group had said it had no problems with the Afghan government and would be willing to talk peace if foreign forces left the country.

“We have always stressed that we should solve the problem of Afghanistan through dialogs between Afghans,” the group said in its cease-fire announcement.

The core of the Taliban has also called for the withdrawal of foreign forces as a condition for peace talks, though it has sought to negotiate with Washington, not the Kabul government that it regards as a puppet of Western powers.

Now headed by Mawlawi Hibatullah Akhundzada after a U.S. drone strike killed Mansour in Pakistan in 2016, the main Taliban group said its cease-fire during the three days of the Eid celebration would only apply to government forces, not their foreign backers.

In the meantime, insurgents have continued to carry out attacks on Afghan forces. A series of deadly assaults late Friday killed dozens of Afghan military and police in Kunduz, Herat and Kandahar provinces.