Taliban chief tells US to end Afghanistan 'occupation' or else 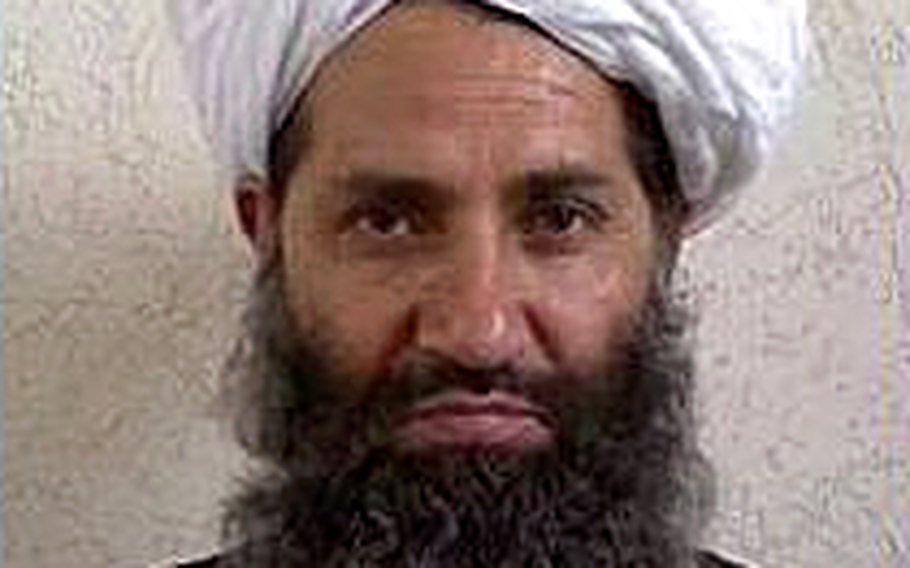 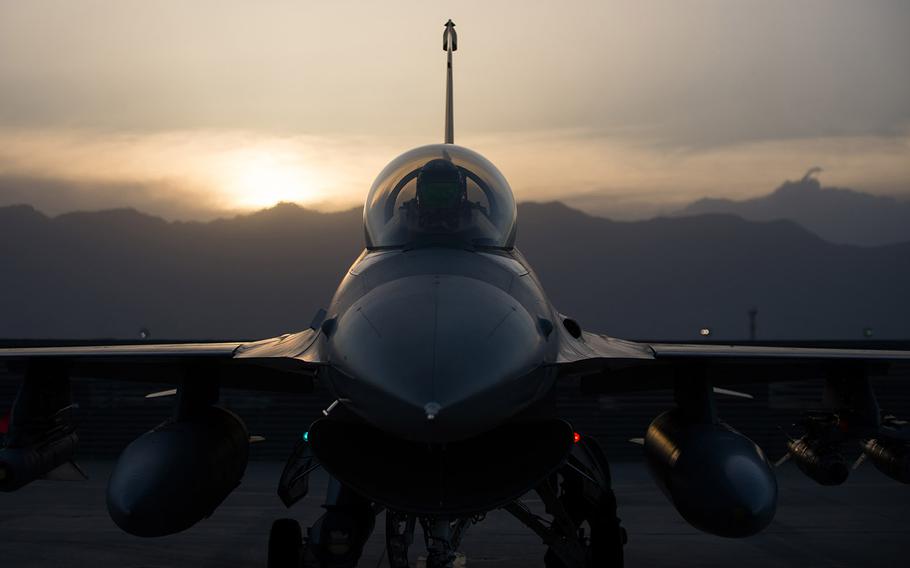 KABUL, Afghanistan — The new leader of the Taliban on Saturday called on the United States to end its “occupation” of Afghanistan and warned of more bloodshed if it failed to do so.

“Our message to the American invaders and her allies is this: The Afghan Muslim people neither fear your force nor your stratagem,” Haibatullah Akhundzada said in his first statement since being appointed leader of the militant group in May. “They consider martyrdom in confrontation with you as a cherished goal of their life.”

Akhundzada assumed command of the militant group in May, after the death of former leader Akhtar Mansour, who was killed during a U.S. drone strike in Pakistan.

“You are facing … not a group or faction but a nation,” Akhundzada continued. “You are not going to be a winner (if Allah willing). So it is rationale if you come with a reasonable policy for [a] solution … instead of the use of force.”

The statement, made on the eve of Eid al-Fitr — the Muslim holiday marking the end of Ramadan — also encouraged Afghan supporters of American and coalition forces to shift their allegiance.

“Your support and siding with invaders is like the work of those abhorrent faces who in our past history supported the Britons and the Soviets,” Akhundzada said.

The statement came two days after twin Taliban bombings killed more than 30 police graduates on the outskirts of the capital, Kabul.

It also followed a recent expansion of U.S. combat operations in Afghanistan that allows for offensive missions against Taliban militants.

According to analysts, the leadership of Mansour, Akhundzada’s predecessor, led to divisions within the organization, which hindered their effectiveness this fighting season.

But in his statement Saturday, Akhundzada described the group’s unity as “rock-hard and unbreakable.”

He also said that as leader he would seek to implement a number of reforms, including promoting women’s rights as stipulated under Sharia, or Islamic law.