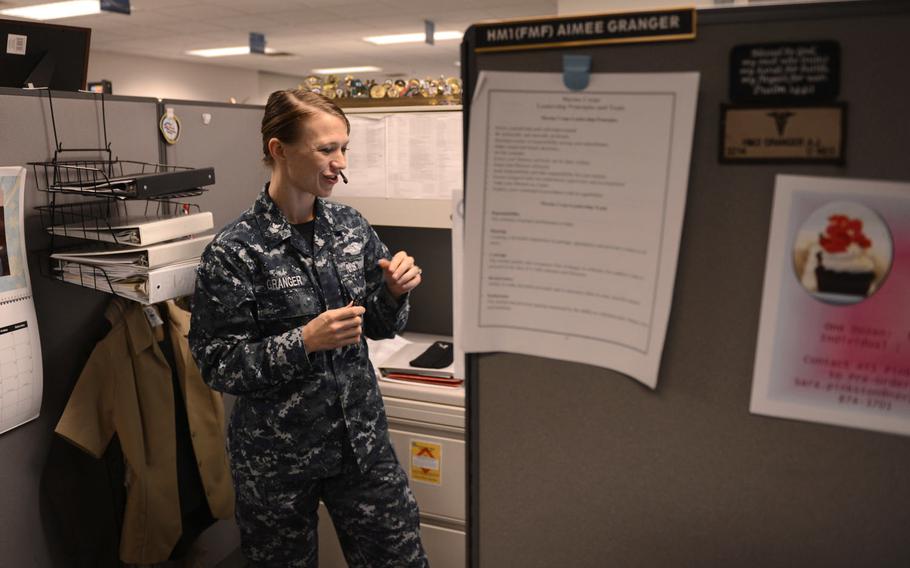 Thousands of sailors were left thinking their orders had been canceled because of an error in the Navy’s interactive detailing program.

On Saturday, more than 4,850 sailors mistakenly received notices stating that their letters of intent had been cancelled, the service said in a statement Wednesday.

The error was discovered on Monday and fixed the next day, the Navy said.

The issue likely sent many sailors into a panic, but Rear Adm. John Meier, the director of the Career Management Department, said in a statement that the system is now displaying the correct information.

“I want to make clear that no orders were actually canceled,” he said. “My team is reaching out to those sailors who received the erroneous notifications to assure them that their orders remain on track.”

A message posted on the Navy detailers’ Facebook page says that the detailing program, known as CMS-ID, has been fully restored and that sailors can resume using it as normal.