Sweepstakes hobby pays off for sailor 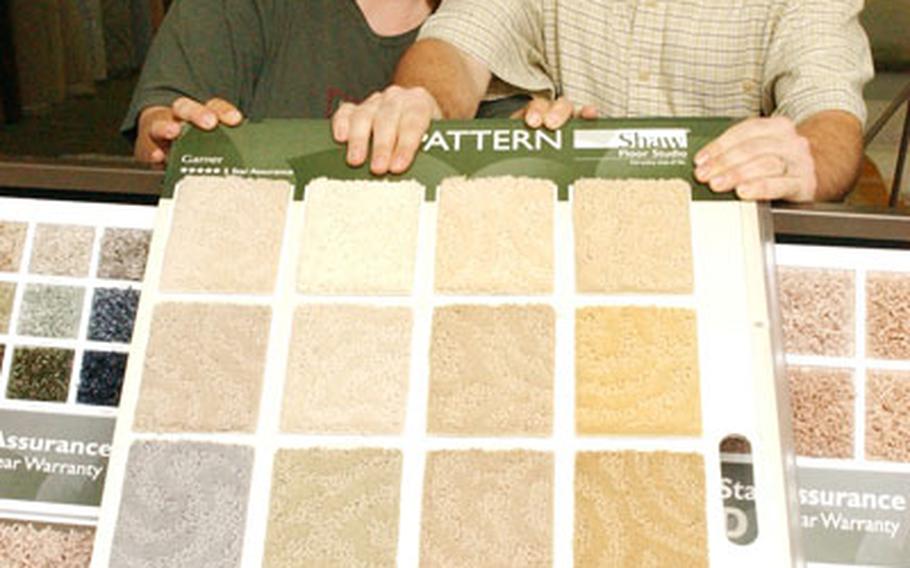 But Petty Officer 1st Class James Dasilva of the Navy will soon be swimming in it.

In late July, somewhere in the Atlantic Ocean, he learned that he is the grand prize winner of the Great Stainmaster Carpet Sweepstakes, which includes 1,500 square feet of new carpet, padding, and installation worth up to $5,000.

Good thing &#8212; during a recent six-month &#8220;float&#8221; aboard the aircraft carrier USS Carl Vinson, the carpet in the family room in his Newfoundland, Canada, home succumbed to a flooded basement.

The prize is the result of the 19-year Navy veteran&#8217;s longstanding hobby, which is entering sweepstakes contests.

Even aboard ship, &#8220;I enter all the time online,&#8221; Dasilva said in a July 12 telephone interview from Newfoundland, where he was home on a two-week leave.

His shipmates sometimes make fun of his pastime, telling him he&#8217;ll never win anything, Dasilva said.

Dasilva has collected dozens of prizes, from T-shirts to microwave ovens, and even a guitar.