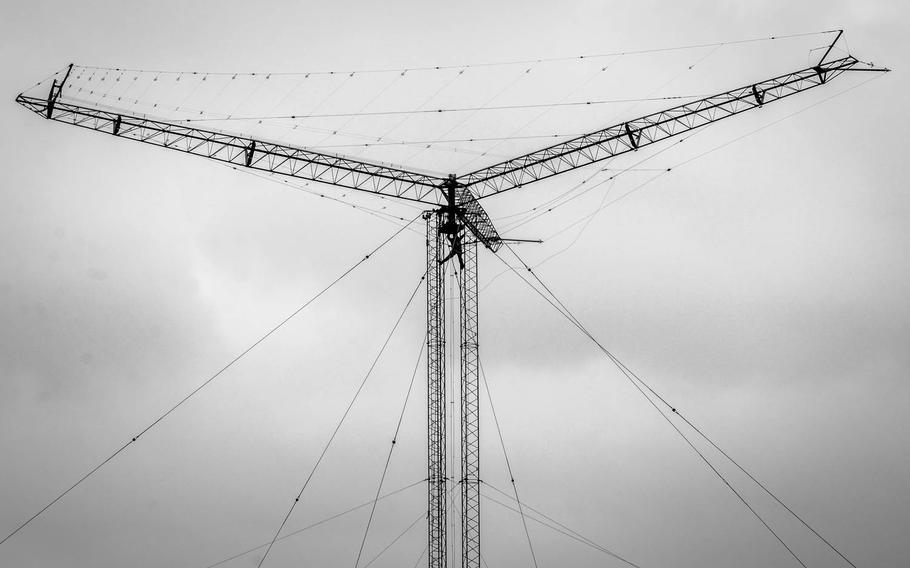 The item was found around 12:45 p.m. Wednesday at Tokorozawa Communication Site in Saitama prefecture, a statement said.

“Currently there is no threat to any personnel on or near the site,” said the statement, which added that officials from Yokota in western Tokyo were conducting the investigation and that an explosive ordnance disposal team was en route to the scene.

In a separate case of possible unexploded ordnance found at the site last month, the item turned out to be harmless construction material.

The Japanese government agreed last year to clean up lead contamination at the base after soil testing performed ahead of road construction found 13,000 milligrams of lead per kilogram of soil — about 86 times the standard level — at the site.