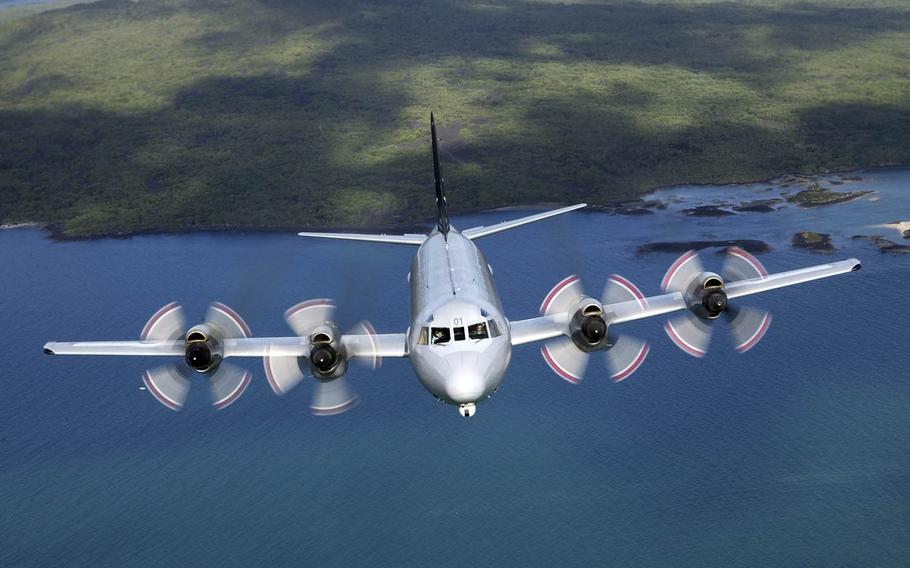 A Royal New Zealand Air Force P-3K2 Orion will deploy to Kadena Air Base to support the enforcement of United Nations sanctions against the communist state, according to a statement from New Zealand Foreign Affairs Minister Winston Peters and Minister of Defence Ron Mark.

The sanctions are designed to pressure North Korea to abandon its nuclear and ballistic-missile programs. Last month, the U.S. penalized a pair of Russian firms and six ships allegedly involved in moving petroleum products to North Korean-flagged vessels in violation of the sanctions.

“New Zealand is firmly committed to an enduring peace on the Korean Peninsula,” Peters said in the statement. “We welcome the recent dialogue North Korea has had with the United States and South Korea. However, until such time as North Korea abides by its international obligations, full implementation of the United Nations Security Council Sanctions resolutions will be essential.”

The Orion will be tasked with maritime surveillance above international waters in North Asia, the statement said. Officials did not announce a timeline for the mission.

“It’s an area where New Zealand can make a useful contribution with a capability they have,” he said.

Meanwhile, Australia and Japan are rescheduling what was to have been the nations’ first-ever bilateral air exercise in Japanese skies this month.

Bushido Guardian was postponed after a magnitude-6.7 earthquake struck Japan’s northern island of Hokkaido on Sept. 6, Australia’s Defence Ministry said in a statement.

The Japan Air Self-Defense Force had planned to send several F-15 and F-2 fighters to join the drills, which were to involve combat training near Misawa Air Base, the report said.

“Australia looks forward to rescheduling BUSHIDO GUARDIAN with Japan at a mutually convenient time in the future,” the Australian Defence Ministry said in its statement.

Having Australian aircraft training in Japan is the natural evolution of a relationship that has been growing closer in recent years, Babbage said. Japanese troops train regularly Down Under, while Australian planes often stop in Japan on their way to exercises in Alaska.