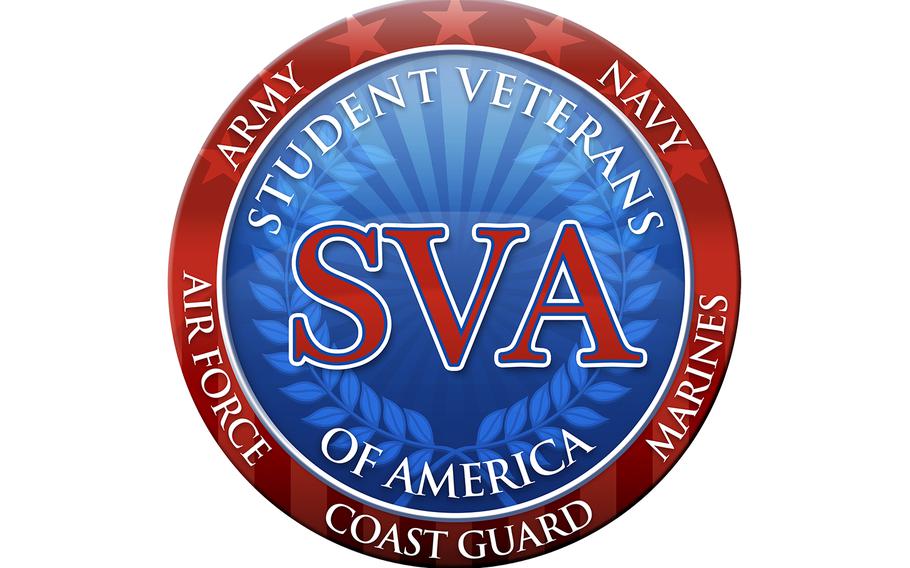 WASHINGTON – An organization representing student veterans went to Capitol Hill on Tuesday to urge the creation of a new division within the Department of Veterans Affairs dedicated to veterans’ education and employment, along with a new senior administration official to lead it.

Student Veterans of America argued that VA economic opportunity programs, such as home loan guaranty and education assistance, are buried in the agency’s bureaucracy. A separate division would give the initiatives more prominence and potentially help ease stress of transitioning from the military, said SVA Vice President Will Hubbard.

“A tragically elastic narrative exists around veterans as either broken or damaged,” he said. “In reality, the vast majority of veterans are like many other Americans — hard-working, community-oriented neighbors who want the best for their children.”

Hubbard said the new VA division could “empower veterans to be successful as they transition, through improved education programs, better employment opportunities.”

The VA comprises three administrations – benefits, health and cemeteries – each with its own undersecretary. Education, employment, transition and home ownership programs are now part of the Veterans Benefits Administration. SVA proposes separating those responsibilities into a new Veterans Economic Opportunity Administration and creating a new undersecretary position, which would have to be filled with someone nominated by President Donald Trump and confirmed by the Senate.

Hubbard proposed the idea Tuesday afternoon to a subcommittee hearing of the House Committee on Veterans’ Affairs.

At the hearing, two other large veterans organizations -- the Tragedy Assistance Program for Survivors and the American Legion – gave their support to the idea.

SVA’s proposal was also validated by a report released Tuesday from the American Enterprise Institute, a conservative Washington think tank. The report states that procuring employment and education after military service creates stress for veterans, and it supports the idea that a new VA division would help “raise the profile” of available assistance.

Economic opportunity programs have been “neglected” and “smothered” by more pressing issues within the Veterans Benefits Administration, which is dealing with a large backlog of veterans’ claims for disability benefits, the report states.

“So long as there remains a claims backlog, [economic opportunity] programs will always compete for relevance and funding,” Kamin told lawmakers.

The benefits administration has faced a lapse in leadership, which has also affected economic opportunity programs, AEI argued. It’s been without a permanent leader since October 2015. Trump announced plans late last month to nominate longtime management consultant Paul Lawrence to the position.

“Establishing the [Veterans Economic Opportunity Administration] would streamline and energize existing VA programs with a documented history of successful outcomes,” wrote Rebecca Burgess, the report’s author. “It is not an excuse to grow government bureaucracy. It is a practical solution to the VA’s structural difficulties in delivering promised benefits to veterans.”

SVA said some people within the VA have opposed the idea.

In his written statement to lawmakers, Hubbard wrote there were concerns over costs and the creation of redundant positions. The group insists a new administration would not increase costs because the VA could reassign full-time staff from the Veterans Benefits Administration rather than increasing the number of employees.

“It appears maintenance of bureaucracy is the chief concern for those opposing this proposal, placing an emphasis on preserving ‘the way things are’ for the sake of doing so, versus the prioritization of the customer: veterans,” Hubbard wrote. “We believe this to be a short-sided view, and favor looking toward the future instead.”

Though multiple veterans groups now support the idea, it’s uncertain whether Congress would approve it. Tuesday’s hearing lasted less than an hour and lawmakers didn’t offer comment on the proposal.

Together, SVA, TAPS and the American Legion, along with other organizations, have successfully pushed for major VA reform previously. Last year, the groups shepherded through Congress the largest expansion of veterans education benefits in the past decade.