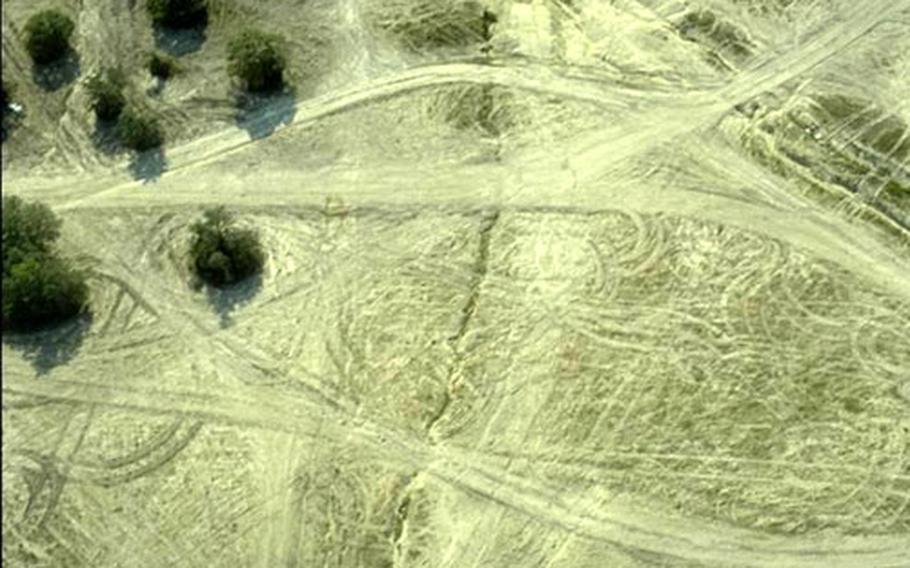 Without the disturbance of troops and equipment, training areas in Germany would revert to forests, which are not as biologically diverse as most people think, researchers found. (Courtesy of U.S. Army IMA-E)

Without the disturbance of troops and equipment, training areas in Germany would revert to forests, which are not as biologically diverse as most people think, researchers found. (Courtesy of U.S. Army IMA-E) 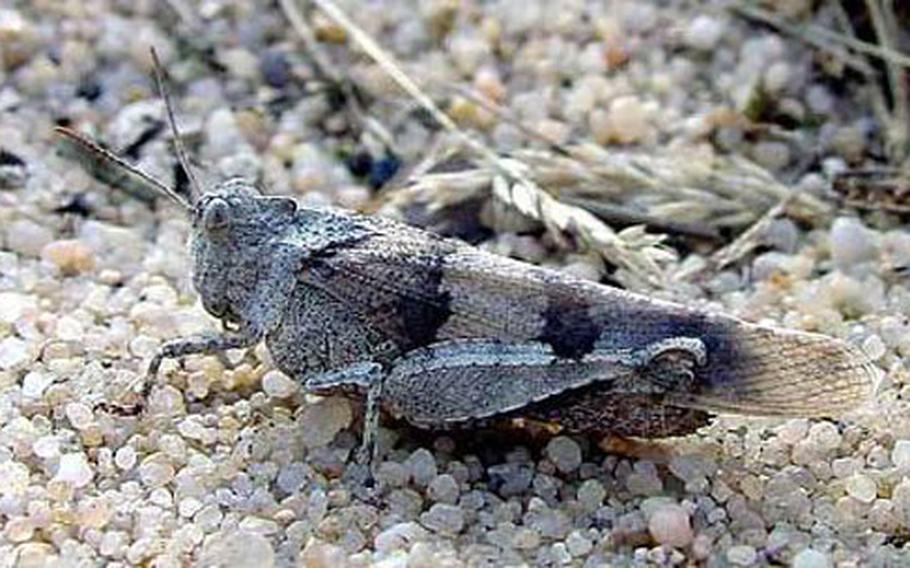 The blue-winged grasshopper is one of the many endangered species that thrive in U.S. military training areas in Germany. (Courtesy of U.S. Army IMA-E) 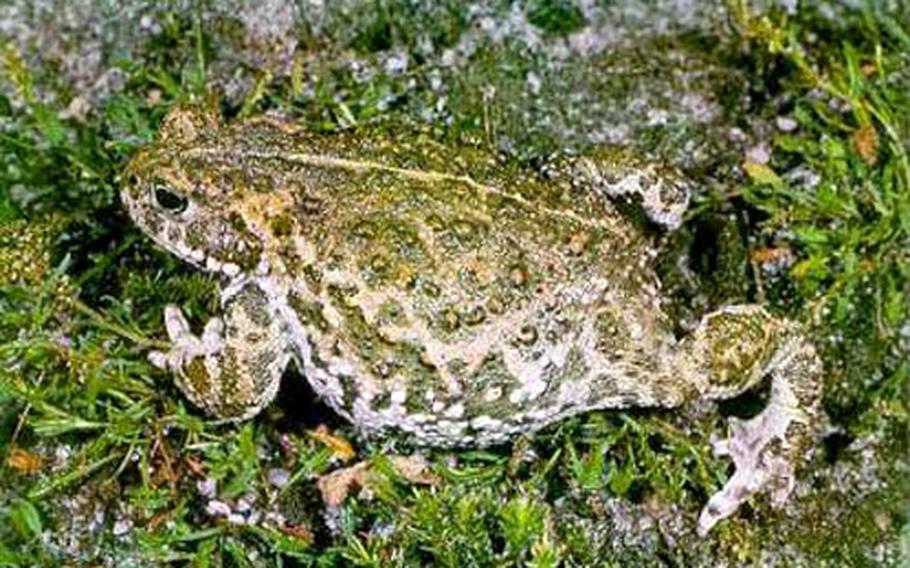 Research indicates the yellow-bellied toad, an endangered species, is found in far larger numbers at U.S. training areas in Bavaria than at nearby federal parks and preserves. (Courtesy of U.S. Army IMA-E)

BAUMHOLDER, Germany &#8211; If you want to increase biodiversity and protect endangered species, bring in tanks and soldiers.

Not to shoot hunters and poachers, but simply to maneuver and train.

That&#8217;s the finding of a new environmental study done for U.S. Army Installation Management Agency&#8212;Europe (IMA-E) by researchers at the Center for Environmental Management of Military Lands (CEMML) at Colorado State University in Fort Collins, Colo.

Those researchers reached a surprising conclusion &#8212; certain threatened and endangered species fare far better in the huge Grafenw&#246;hr and Hohenfels military training areas in Bavaria, where thousands of troops train, firing tanks and other heavy weapons, than in nearby German national parks and nature preserves.

Simply put, tanks and roving soldiers disturbing the land keep grasslands at training areas from growing up into forests, which have limited biodiversity, said Steve Warren, CEMML associate director and the lead researcher for the project.

Grasslands are the most endangered biotope, or environmental category, in Germany, according to Warren. Grasslands, swamps and wetlands are home to the most diverse groups of organisms, including endangered plants and animals. And nowhere in Germany has more grasslands than the U.S. training areas, he said.

Fire, soldiers bivouacking, vehicles driving around and munitions landing all help ensure a &#8220;mosaic&#8221; of different terrains, most importantly grasslands not found on public lands. American training areas contain every biotope from severely disturbed land to pristine forests &#8220;and everything in between,&#8221; Warren said.

That training areas are rich in endangered species seems counterintuitive, but the findings have been borne out over the years by his and others&#8217; research, Warren said.

German hunters interviewed by Stars and Stripes said that the Baumholder training area, for example, has species of wild goats and other game long extinct in the rest of Germany. Part of the reason is that training areas remain unpaved and undeveloped compared to cities and suburbs. The Army limits actual maneuvers to only 6 percent of the 90-square-mile Grafenw&#246;hr training area, officials told Stars and Stripes last July.

Studies of former Soviet training areas converted to national parks showed endangered species &#8220;disappearing left and right,&#8221; Warren said. &#8220;Most people say, &#8216;Impossible!&#8217; and the first impulse is to put fence around [reclaimed areas]. But that would eliminate disturbance, and many species are dependent on some form of disturbance.

Warren and Reiner Buettner of the Institute of Botany and Landscape Ecology in Hemhofen, Germany, chose eight species they suspected were disturbance dependent, then designed studies for each one of them. Their study showed rare animals including the Natterjack and yellow-bellied toads, blue-winged grasshopper, as well as plants such as shepherd&#8217;s cress, mudwort and the fringed gentian, were present in far higher numbers on the training areas than in national parks and preserves.

The goal of the study was to obtain scientifically solid data showing this biodiversity on military training lands exists because of the training operations, and not in spite of them, said Kim Walz, IMA-E chief of public affairs.

This was the first study of its kind, though there may be follow-ups, Walz said.

The findings mesh with studies by other conservation groups. Almost 350 endangered and threatened species live on military bases across the United States, far more than on land managed by the National Park Service, the Fish and Wildlife Service, the Forest Service or the Bureau of Land Management, according to documents from Karen Foerstel, communications manager for The Nature Conservancy. The nonprofit organization based in Arlington, Va., uses contributions to buy and preserve land.

The Army in Europe just happens to have some of the best habitats in the world, Warren said.

Though IMA-E paid for his study, Warren said, the Army had no influence on the outcome, nor did Army officials want him to prove training areas promote biodiversity.