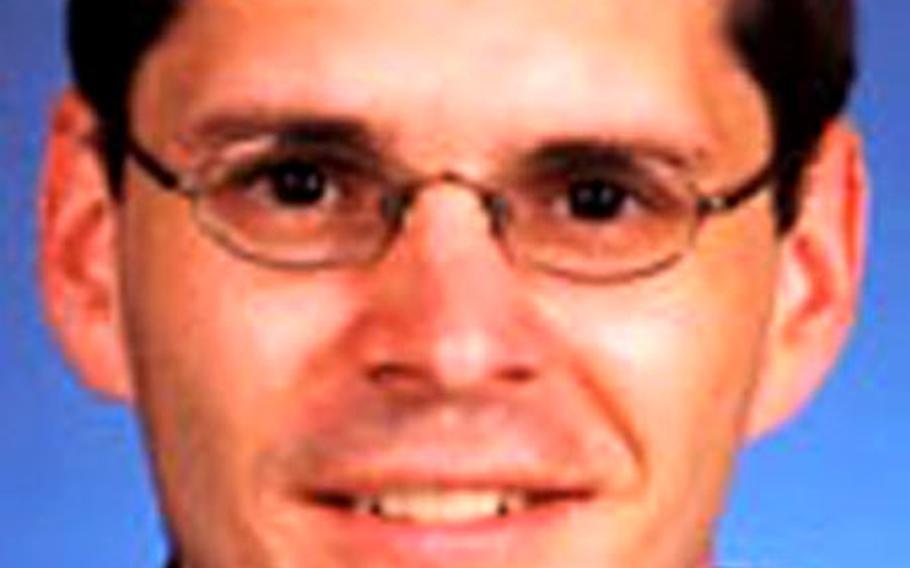 WASHINGTON &#8212; Instant lenders are more likely to set up shop next to a military base than just about anywhere else in America, according to a recent study by two University of Florida researchers.

Outside of Fort Bragg in North Carolina, 18 payday lenders have set up shop within three miles of the front gate. Fort Hood in Texas has 13 instant lenders within one mile of the base perimeter.

Steven Schlein, spokesman for the Community Financial Services Association of America, said researchers there have not yet been able to review the study to see if only legitimate lenders were included in the survey.

Schlein said many of his group&#8217;s members located near military bases have only a handful of military clients, and the association has adopted a list of guidelines for dealing with military customers.