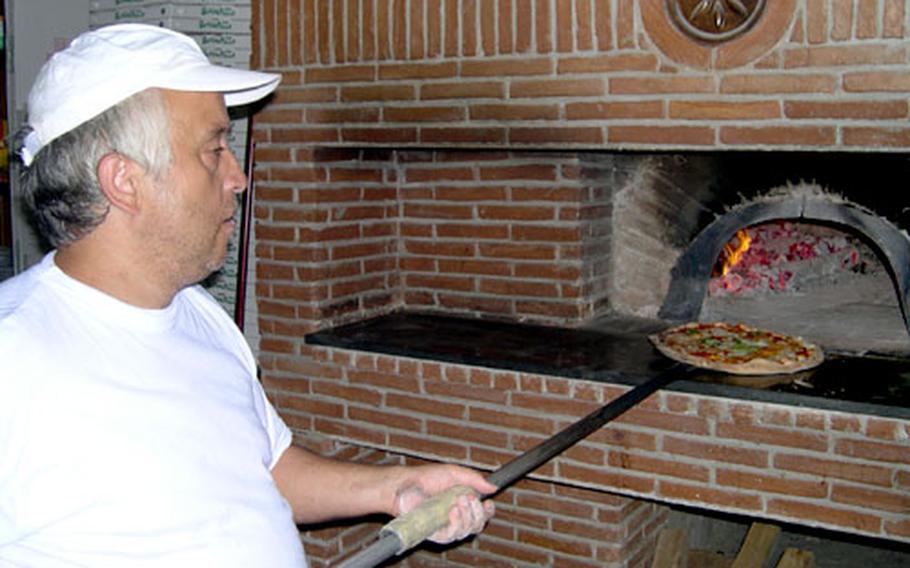 That&#8217;s what a recent study published by a Milan, Italy-based pharmacological institute in the International Journal of Cancer seems to be promoting.

According to the report, people who eat pizza on a regular basis have their chances of getting a digestive tract cancer significantly reduced.

A recent study by the Harvard School of Public Health also shows a strong link with the consumption of tomato-based foods and the prevention of cardiovascular disease.

The reason is that the human body can better absorb a powerful antioxidant called lycopene in cooked and processed tomatoes to protect itself against cancer, heart disease and stroke.

Pizza, a common staple in Naples, Italy, has been around since the late nineteenth century. The local Brandi Pizzeria invented the Pizza Margherita in 1889 in honor of then-Italian Queen Margherita and still sells it today. Americans know it as a cheese pizza, although the Naples version has a thinner crust, less cheese and less sauce.

The list of ingredients for an Italian pizza even sounds healthy: Fresh dough, fresh tomatoes and herbs for the sauce, fresh cheese and fresh vegetables.

&#8220;My cousin is an oncologist [a medical doctor who specializes in the treatment of cancer and tumors] and always told me the best nutrition is in the pizza sauces. &#8221;

But don&#8217;t run out and order that large cheese-in-the-crust, sausage-and-pepperoni deep-dish pie just yet.

&#8220;I have a hard time buying that [pizza lowers the risk of cancer],&#8221; Lt. j.g. Margaret Faulkner, a dietician at Naval Hospital Naples said. &#8220;Neapolitan pizza can be nutritious, but everything needs to be done in moderation.&#8221;