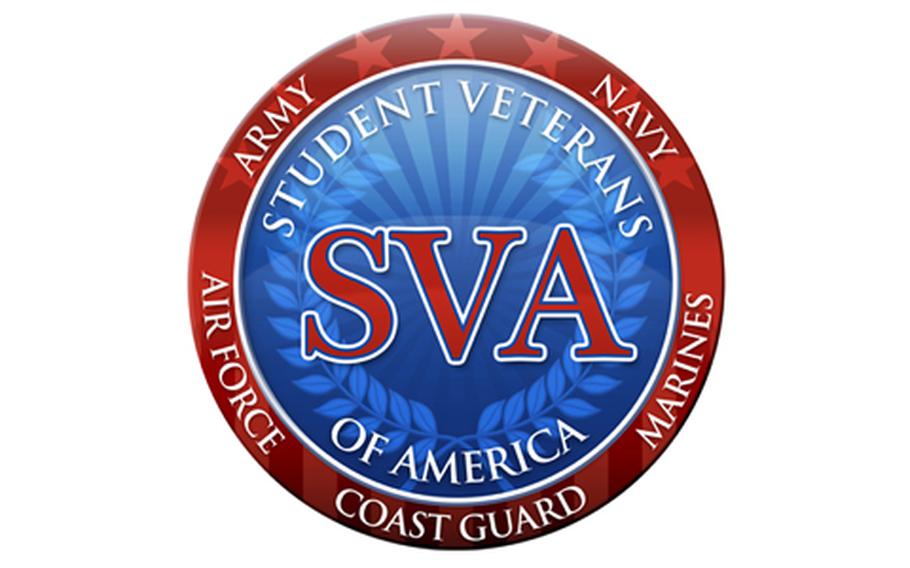 WASHINGTON &mdash; Officials at Student Veterans of America have released the names of 26 for-profit schools whose charters have been revoked for setting up fraudulent chapters in an effort to appear &ldquo;veteran friendly.&rdquo;

&ldquo;In addition to being a peer support group, SVA chapters exist as campus and community based advocacy organizations,&rdquo; group executive director Michael Dakduk said in a statement. &ldquo;It appears that some for-profit schools do not understand our model, or worse, they understand our model and they choose to exploit it for personal gain.&rdquo;

Earlier this month, the group announced that chapters at as many as 40 for-profit schools had been suspended because of problems with the membership and points of contact. After a full review by group leadership, 26 had their chapters revoked.

Dakduk said that numerous chapters were founded with a faculty member as the main point of contact, instead of a student veteran. Those suspended chapters were also found to have no actual student members, and the SVA brand was being used by the schools&rsquo; marketing departments in recruiting efforts.

&ldquo;This is an extreme example of misrepresentation,&rdquo; he said. &ldquo;There is a pattern of impropriety among certain for-profit institutions of higher learning.&rdquo;

SVA officials are conducting additional surveys of their chapters to ensure that membership and leadership rules are being followed.

For-profit schools have come under harsh criticism from veterans groups and lawmakers in recent years for aggressive recruiting of military personnel eligible for generous GI Bill benefits. Industry representatives have counted that they offer a much-needed alternative to traditional brick-and-mortar universities.