Stryker soldiers learning about life in their new home, Germany 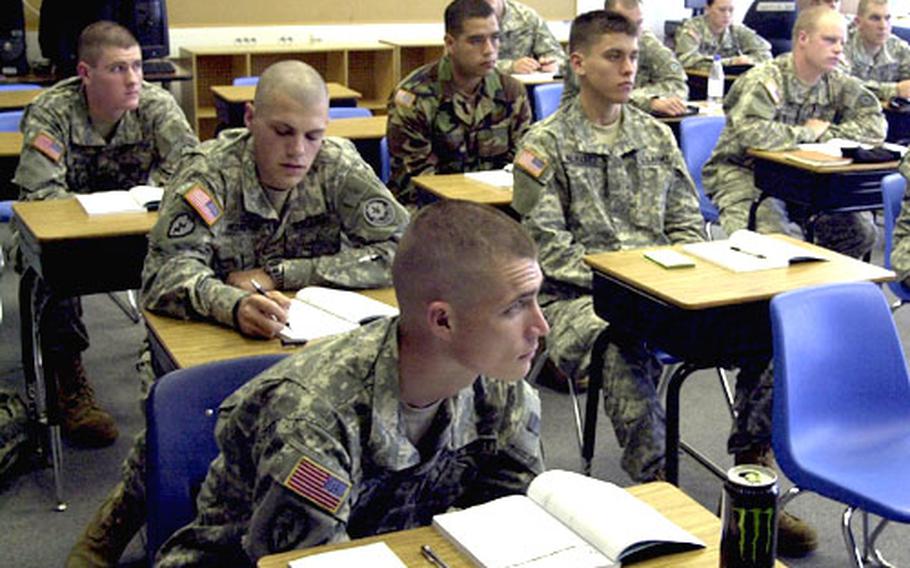 Soldiers with the 2nd Cavalry (Stryker) Regiment take a Head Start class at the elementary school in Vilseck, Germany, on Wednesday. The class offers soldiers an introduction to Germany, its language and customs. (Seth Robson / S&S)

Soldiers with the 2nd Cavalry (Stryker) Regiment take a Head Start class at the elementary school in Vilseck, Germany, on Wednesday. The class offers soldiers an introduction to Germany, its language and customs. (Seth Robson / S&S) 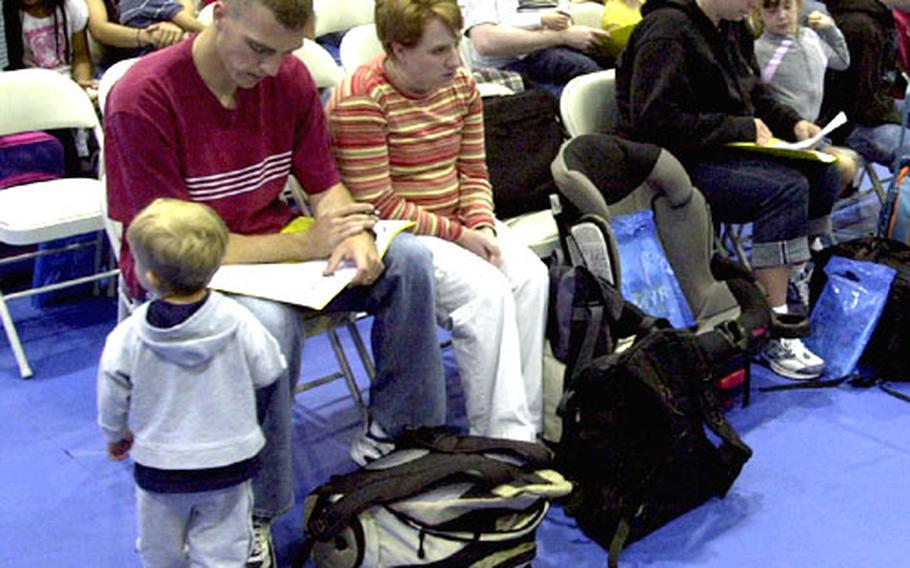 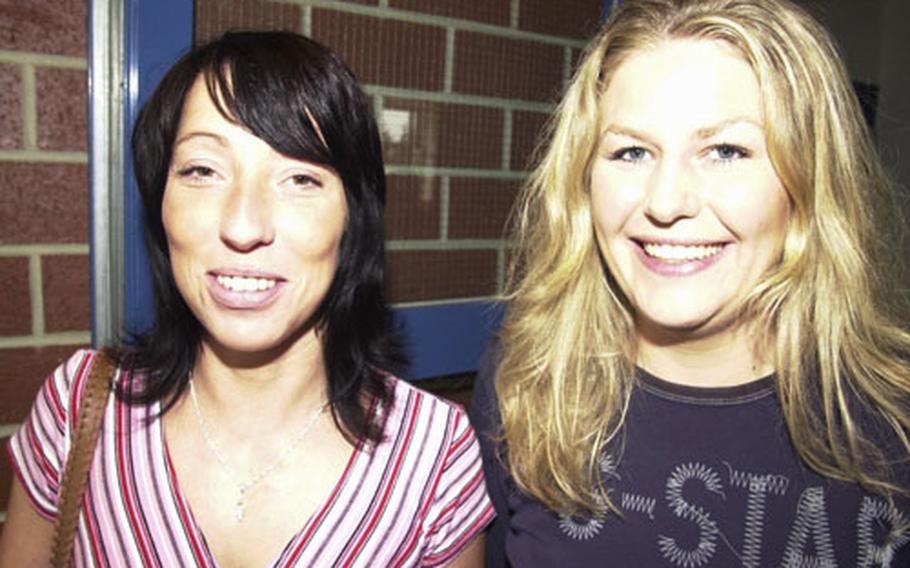 &#8220;We tell them it is frozen spaghetti but actually it is just vanilla ice cream that we put through a press so it looks like spaghetti,&#8221; explained Head Start teacher Nina Kuhn, one of a group of instructors running 10 classes a week at the school for 3,500 2nd Cav troops, who started to arrive here in bulk from Fort Lewis, Wash., this week.

Kuhn said some of the soldiers arriving in Germany have strange ideas about their new home.

Head Start teacher Tanja Blakeney, who is married to a retired U.S. soldier, said she ran classes for 2nd Cav soldiers for the past six weeks. Classes are held eight hours a day for four days, she said.

One of the soldiers doing Head Start on Wednesday, Spc. Ruben Ortiz, 22, of New York City, said he enjoyed learning the German language and common phrases.

Can he say anything in German?

&#8220;Not really,&#8221; said the Stryker armored personnel carrier commander, adding that he had been in the country for a week but had yet to leave post.

&#8220;I haven&#8217;t really gone out or seen anything yet. I have been to the post exchange and the commissary. It is not bad but it is a little different to Fort Lewis. The PX and the clothing sales and furniture stores are spread out, whereas at Fort Lewis it was all together,&#8221; he said.

Another Head Start student, Pfc. Edward Pineda, 21, of Chicago, said he also stayed on post during his first week in Germany.

The mortar man said he spent the week walking from building to building to in-process and being told to &#8220;hurry up and wait.&#8221;

What does he think he will find outside the gate?

2nd Cavalry truck driver Pfc. Jessica Stevenson, 20, of Pullyap, Wash., said she was on her first overseas trip and knew nothing about Germany before she arrived but she had managed to get off post during her first week in the country.

&#8220;My friend rented an Audi and we drove to Amberg to look for a cell phone. We also looked for a bank because it was easier for him to get a cell phone if he had a German bank account,&#8221; she said.

Dave Baker, Vilseck program manager for Central Texas College, which the Army contracts to run Head Start for the brigade, said classes moved from the Vilseck Education Center to the elementary school to cope with this week&#8217;s arrival of 600 soldiers and family members on charter flights Tuesday and Wednesday.

&#8220;This is the first week we are doing 10 classes at the elementary school. We are trying to keep a small footprint because there are summer school classes going on for kids. Before that, we were doing five classes a week at the education center. We will be here eight weeks and then move to the Combined Arms Training Center,&#8221; he said.

The Head Start classes are held only for soldiers. Spouses will take a &#8220;Welcome to Bavaria&#8221; program with Army Community Services next week, Baker said.