Stripes Spotlight: The artist within the Naples sailor 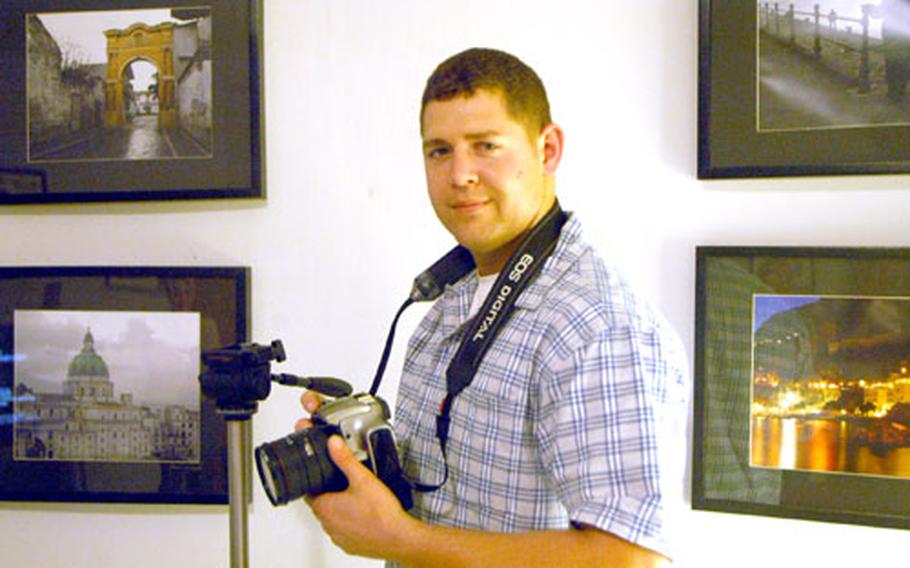 Petty Officer 2nd Class Dennis Kinworthy, a weapons instructor at Naval Support Activity Naples, Italy, hopes to make photography a full-time career when he gets out of the Navy in August. (Sandra Jontz / S&S)

Petty Officer 2nd Class Dennis Kinworthy, a weapons instructor at Naval Support Activity Naples, Italy, hopes to make photography a full-time career when he gets out of the Navy in August. (Sandra Jontz / S&S) 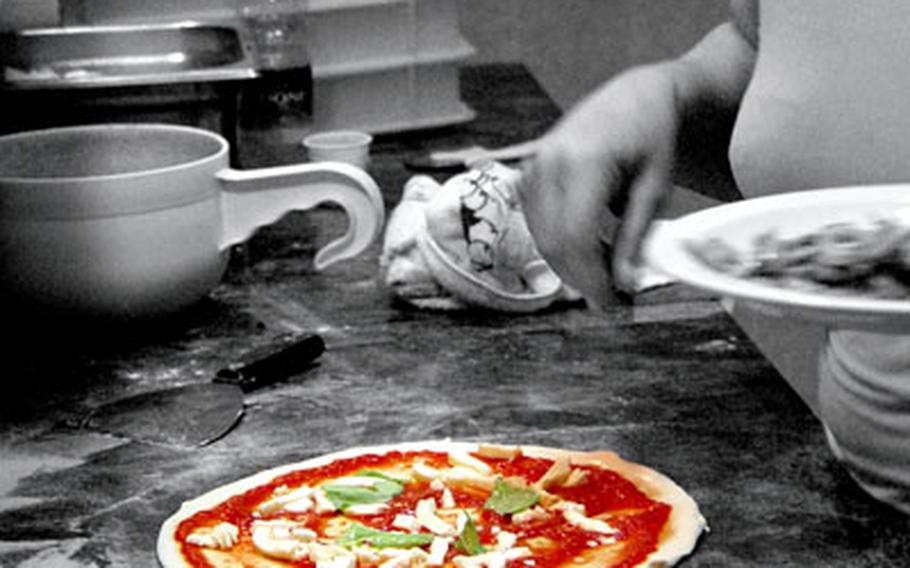 The 23-year-old professional photography artist has a passion for the click of a camera shutter, and it is his hope that when he leaves the Navy in four months, he&#8217;ll be successful in the combined effort of capturing and selling his images in a gallery of his own.

Four years ago Kinworthy spent $300 on his first camera, a Minolta STSI.

He&#8217;s got the talent, says Petty Officer 1st Class Jerome Feliciano, a culinary specialist who was captivated by a photograph depicting a popular archway near the Italian town of Aversa.

Kinworthy has the artistic vision, and his wife, Jamie Kinworthy, has the business background. She has a degree in business and 10 years of marketing experience from working as a fitness director for the military&#8217;s Morale, Welfare and Recreation programs.

Together, they&#8217;ll market his work and, with luck, not live the life of starving artists, they said.

Dennis Kinworthy&#8217;s three-plus years of being stationed at Naval Support Activity Naples, Italy, has provided him with the inspiration and material for his photographs.

He&#8217;s captured an unsuspecting elderly man standing on a pier, and has a method of manipulating a black-and-white photo with a splash of color to draw in the viewer, as he did with his most popular-selling photograph of a woman making the famous Neapolitan-style pizza.

After printing and mounting the photos, he&#8217;s able to earn a little extra cash by selling his prints, mostly to fellow sailors; who are some of his favorite clients, he said, and not because they&#8217;re pretty much his only clients.

Originally from Denton, Texas, Kinworthy said he now calls Madison, Wis., home, where his wife&#8217;s parents live and where the couple of three years will live when he separates from the Navy in August after five years of service.

His mother left when he was a child, and no longer wishing to live with his alcoholic father, he said, he moved out when he was 15. He worked full time as a mechanic to pay the rent on the apartment he shared with three others, all the while attending school full time to earn his high school diploma.

Growing up, he&#8217;d always been drawn to military service.

His photographs may be selected to decorate the entrance of the new Naples Navy Exchange, set to open in May, at the Gricignano support site.