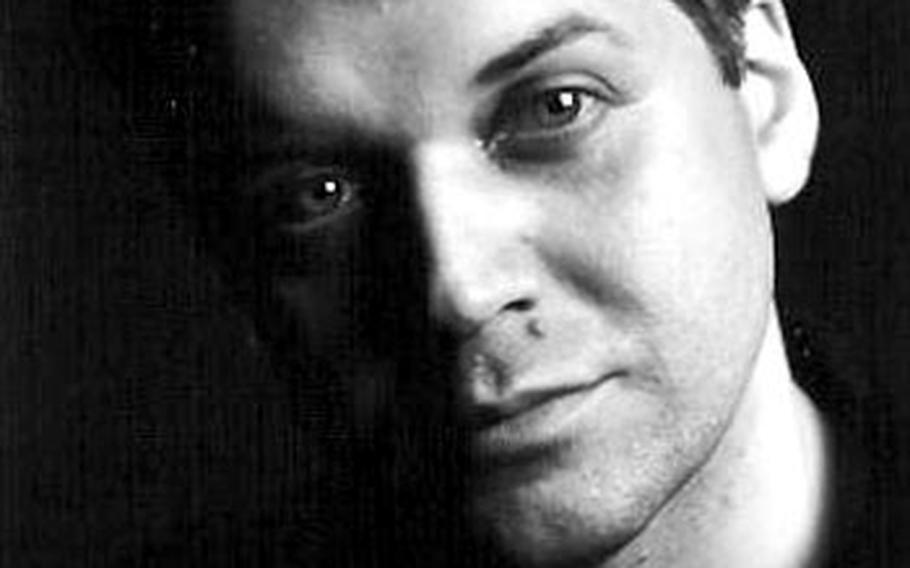 There were plenty of girls who could sing and dance, and the play had the reputation to guarantee it would be a hit for the Stuttgart Entertainment Branch.

The angst came when Harwood had to tell about 50 children who tried out that they didn&#8217;t make the cut for the nine young female parts in the show.

Instead, he posted the names of those who had made the cut on the Internet.

Being the artistic director for the Stuttgart Theater can be extremely satisfying, yet terrifyingly hard at times.

There are the highs of presenting a relatively obscure play or musical that is enthusiastically received by the community, and the lows of having to tell people they didn&#8217;t get a part they wanted.

When Harwood ran across a mother and one of the girls who auditioned for &#8220;Annie&#8221; but didn&#8217;t get the part, he recalled both of them stared right through him.

At the same time, he is recognized and embraced by others in the community who have enjoyed his productions.

The 35-year-old has a cluttered office on Kelley Barracks, about 100 yards from the Kelley Theater, where most of the productions he works on are held.

The large four-month planners on the walls are filled with deadlines and target dates.

Harwood is a dervish of activity. He puts together an annual season of about a half-dozen productions &#8212; directing, negotiating for production rights, occasionally acting &#8212; while also working on such activities as the summer theater workshop for young people.

Community theater, Harwood said, is important on many levels.

It is a social activity that also allows people to develop and discover skills they didn&#8217;t realize they had.

&#8220;It&#8217;s amazing when you have a kid who isn&#8217;t fitting in suddenly find himself through acting,&#8221; said Harwood, who saw such transformations in the recently completed summer theater workshop.

The same goes for a person who may fear public speaking but can overcome that concern and be on a stage before 200 people, he said.

&#8220;You see people at their worst and their best,&#8221; said Harwood, who has received several Topper awards, theatrical honors given for productions in the U.S. Army Europe&#8217;s annual Tournament of Plays.

Harwood grew up in Indiana and graduated from Indiana University&#8217;s School of Music with a degree in speech and theater communications.

He performed professionally in the States and was part of the Singing Hoosiers, considered one of the best college show choirs in the United States. He performed with them at Carnegie Hall in New York.

But the professional theater is a hard life. Many performers are continuously out of work, while others are uncertain about the arrival of the next paycheck. So Harwood became involved in community theater, where, he said, the returns for hard work are many.

People star in the productions because they love the theater, not because they want to be paid, he said. And they get to try something new without losing anything.

The Stuttgart Theater, he said, puts on several non-mainstream plays each year and has had great success with the strategy.

For example, two years ago Harwood staged &#8220;Triumph of Love,&#8221; the European premiere of the Broadway musical. The show was not familiar, but nearly every performance was sold out, and the production won six Topper awards.

Harwood has also made some selections that haven&#8217;t panned out. Last year he put on &#8220;Master Class,&#8221; a one-woman play about the life of opera singer Maria Callas. He thought it would hit a note with German theatergoers. But it failed to draw an audience, he said.

Still, next year Harwood has decided to take more chances. He will stage &#8220;The Laramie Project,&#8221; a play that examines how people in Wyoming reacted to the beating death of college student Matthew Shepard, killed in an anti-gay hate crime.

Community theater may not have the bright lights of Broadway but there are shining moments all the same.

Last week a family moving from Stuttgart stopped by Harwood&#8217;s office to exchange phone numbers and e-mails to keep in touch.

Recently one of the children, now an adult, who Harwood worked with 15 years ago when he began in the military theater community starred in &#8220;Broadway Babies&#8221; in New York. And a woman recently produced her first play and dedicated it to Harwood.