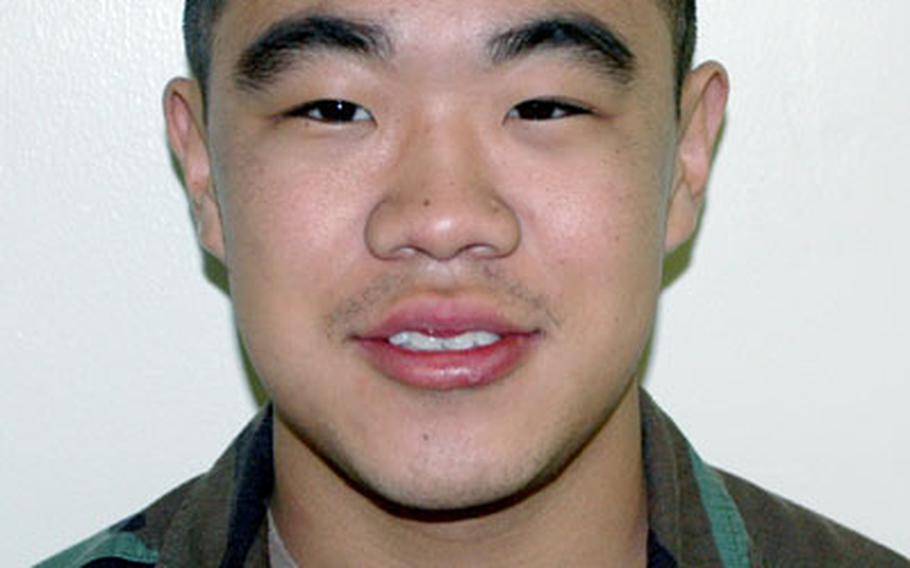 How and why did your fascination with computers begin?

What was your first computer?

It was one my dad brought home from work. &#8230; it had one of the very first Pentiums in it.

I&#8217;ve seen one that was made outta a desk or the Echo 1 from Ghostbusters.

The ultimate computer would probably only last about six months before it&#8217;s outdated so I can&#8217;t really tell you that until the market for computers comes to a slowdown.

What is the most difficult task in keeping a nice computer zipping along without problems?

When you&#8217;re doing a long stretch at the computer, what&#8217;s your favorite junk/energy food?

More people are getting into networking their computers. How could this change everyday life?

Playing more video games with buddies that are right next to you; making and editing movies.

When you&#8217;re not around computers or on a landing craft, where can you most likely be found?

Know someone whose accomplishments, talents, job, hobby, volunteer work, awards or good deeds qualify them for 15 minutes of fame? How about someone whose claim to glory is a bit out of the ordinary &#8212; even, dare we say, oddball? Call Sharen Johnson at Stars and Stripes with the person&#8217;s name and contact information at DSN 229-3305 or e-mail her at johnsons@pstripes.osd.mil