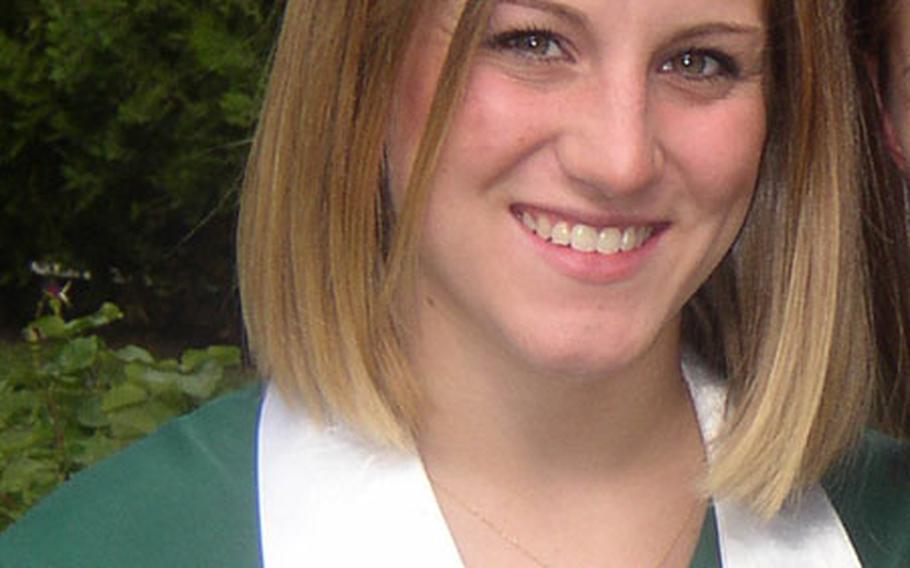 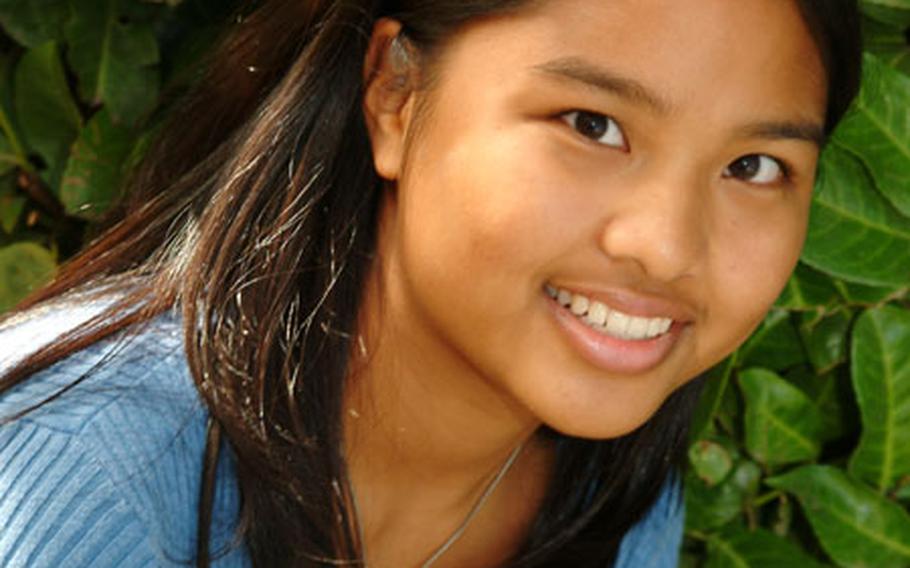 Elizabeth Ela of Brussels High School, Belgium, is one of three scholarship winners. () 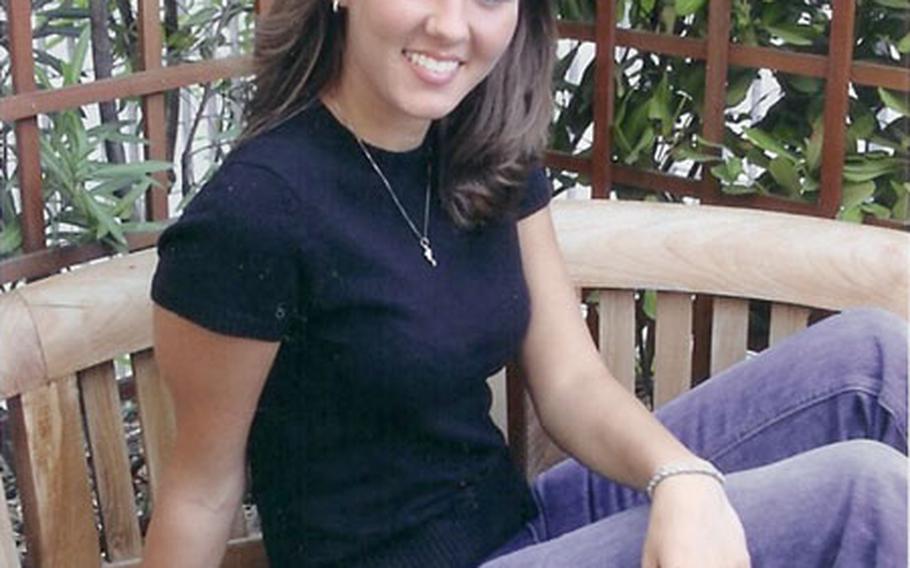 Three high school seniors in Belgium, Italy and Turkey are the 2004 winners of the Stars and Stripes journalism scholarships.

&#8220;This is the toughest contest I have ever judged,&#8221; said Dr. Christine Leche, academic director of English, communication studies and foreign languages at the University of Maryland-Europe and one of three judges.

&#8220;The writing [of the applicants] was generally superb: to the point, supported, articulate and creative.&#8221;

Brian Brooks, a former Stars and Stripes editor and now associate dean of the University of Missouri School of Journalism, and DeeDee Doke, a former Stripes reporter and now freelance editor and writer in England, also judged the contest.

&#8220;I was just really excited, because you know, every scholarship helps,&#8221; said Trotta, who plans on majoring in communications and minoring in Italian at Villanova University in Philadelphia.

In addition to writing for The Cougar Scene, the high school newspaper, Trotta used her knowledge of athletics to report on high school sports for The Outlook, the base paper.

She served as captain of the Vicenza girls soccer and basketball teams, was awarded the honor of female athlete with the highest grade point average and was selected as outstanding female athlete at Vicenza.

After college, she hopes to combine her Italian language and journalism skills by becoming a foreign correspondent.

Ela played soccer and tennis at Brussels, and in her free time enjoys writing, reading and listening to music. She also volunteers with the middle school youth group at the base chapel.

Smith will attend James Madison University in Harrisonburg, Va., and plans to pursue a journalism major and a minor in health sciences.

She worked on the yearbook staff and served as editor and writer for The Trojan Tribune, the high school newspaper. She was also a tri-season athlete and cheerleader at Ankara.

This is the third consecutive year that a senior from Ankara has won a Stripes scholarship.

&#8220;Stars and Stripes is glad to help these potential journalists realize their goals,&#8221; said John Taylor, an assistant European desk editor, who helped coordinate this year&#8217;s competition. &#8220;They may be contributing to this newspaper some day.&#8221;