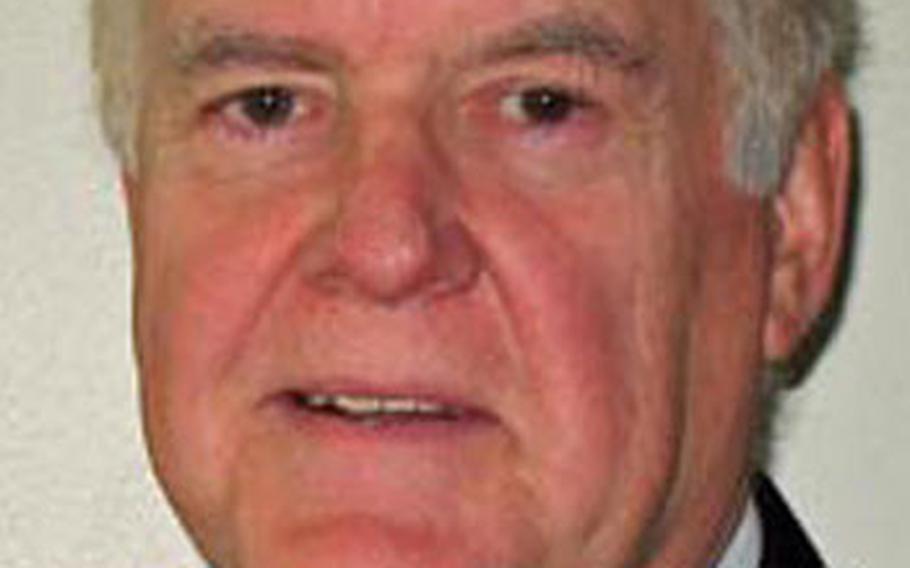 ARLINGTON, Va. &#8212; Mark J. Prendergast, a Vietnam veteran and Purple Heart recipient, has been named the new ombudsman for Stars and Stripes.

Currently a journalism professor at St. John&#8217;s University in New York, Prendergast starts at Stripes on Jan. 15, according to an announcement to Stripes&#8217; staff on Tuesday.

Congress and the Defense Department created the ombudsman&#8217;s position in the early 1990s to safeguard Stripes&#8217; independence and editorial integrity. The position is a three-year appointment.

Prendergast was chosen from more than 75 applicants, Robert Hastings, the Pentagon official with purview over Stripes, announced Tuesday.

"I&#8217;m pleased a journalist of Mr. Prendergast&#8217;s caliber and experience is joining Stars and Stripes," Hastings said in an e-mail Tuesday.

"I believe Mark will continue the honorable tradition of representing the readers and ensuring the editorial independence of the Stars and Stripes journalistic process."

Prendergast replaces Dave Mazzarella, who served as Stripes&#8217; ombudsman from 2000 to 2001 before becoming the paper&#8217;s top editor and then resuming his role as ombudsman after retiring in February 2007.

"It has been an honor to serve this historic and unique newspaper as ombudsman; Mark Prendergast is superbly qualified to represent Stripes&#8217; readers and its claim to First Amendment independence," Mazzarella said in an e-mail Tuesday.

Hastings praised Mazzarella for setting "a new standard as ombudsman" and "making important and immeasurable contributions to the success of Stars and Stripes."

Prendergast has over 30 years&#8217; experience with newspapers, including The New York Times and The Washington Post, and he holds a master&#8217;s degree in journalism from the Columbia Graduate School of journalism, according to his resume.

Reached by phone, Prendergast said he became interested in journalism after serving in the public affairs office of the 14th Armored Cavalry Regiment in Fulda, Germany.

He described himself as a "seasoned journalist" with military experience and a "student and teacher" of journalism.

"If you put that all together, I&#8217;m hoping that I can contribute to the purpose of the ombudsman and by extension the staff and the readers of Stripes," he said.