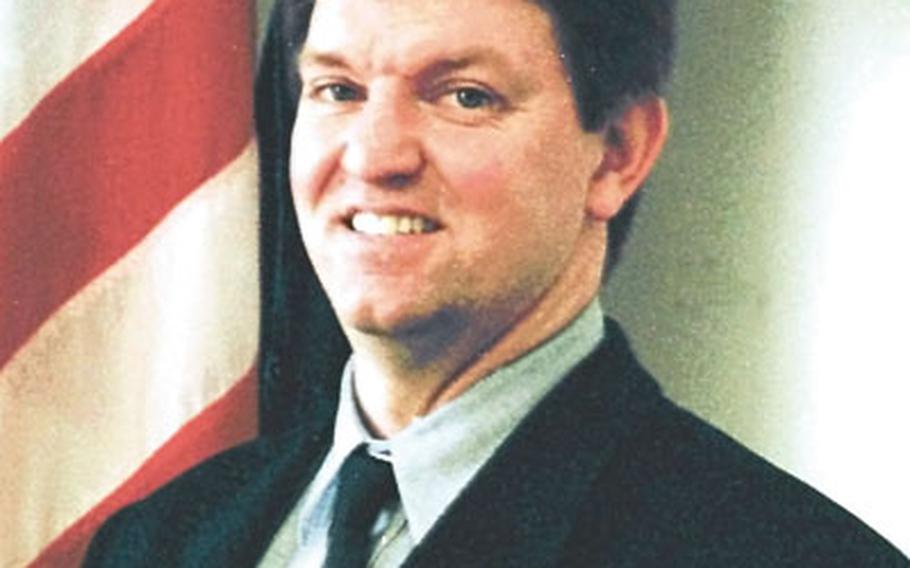 WASHINGTON &#8212; Stars and Stripes Chief Operating Officer Max Lederer will take over as interim publisher of the newspaper next month when current publisher Tom Kelsch steps down.

Lederer, a former Army JAG officer who earned a Bronze Star during operations Desert Storm and Desert Shield, has served as COO of Stripes since 2003.

He has held a number of positions at the newspaper over the last 15 years, including a four-year stint as general manager of the European Stars and Stripes in which he was the first civilian to lead operations in the 57-year history of that office.

In announcing the leadership change on Friday, Public Affairs Deputy Assistant Secretary of Defense Allison Barber said Lederer&#8217;s experience and skills made him &#8220;the best candidate to serve in this position.&#8221;

Lederer said he is honored and excited by the opportunity to lead the paper.

&#8220;This is a creative and forward thinking organization that is well positioned to fulfill its mission of serving the military community around the world, particularly the men and women serving in harm&#8217;s way,&#8221; he said. &#8220;I am confident that Stars and Stripes will continue to be a leading information provider.&#8221;

Last fall Kelsch announced he would step down as publisher, a post he has held since 1999. He was the first civilian to hold that position, and has agreed to serve in an advisory capacity for the paper in retirement.

He praised Lederer&#8217;s appointment as his temporary replacement.

&#8220;Max and I have worked very closely for the past eight years,&#8221; Kelsch said. &#8220;He has been my right-hand man, I have always been able to count on him, and nobody knows more about Stars and Stripes than he does.

&#8220;I look forward to the infusion of energy and new ideas that he will bring to Stars and Stripes as acting publisher.&#8221;

Kelsch will officially step down Sept. 30. Barber said the search for a permanent replacement for Kelsch will likely last into next spring.