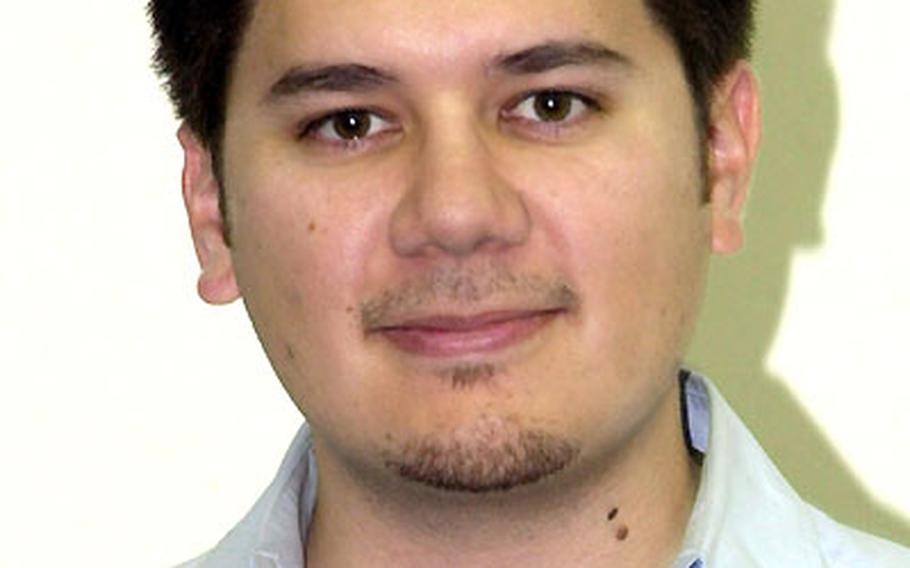 WASHINGTON &#8212; Stars and Stripes editor Joe Giordono was honored Tuesday by the Society of Professional Journalists for his work as a reporter in the first days of Operation Iraqi Freedom.

SPJ announced the recipients of the 2003 Sigma Delta Chi Awards for Excellence in Journalism, naming Giordono as best in the category of deadline reporting (circulation of less than 100,000).

&#8220;Then the sky was filled with incoming tracer rounds. Tankers and scouts scrambled back to their vehicles, returning fire at targets on either side of the road less than 100 yards away.

&#8220;As the firing grew louder, three sharp, sickening screams cut through the noise: An American soldier had been hit.&#8221;

This year, 49 winners were named from more than 1,350 entries. Contest judges are journalists from across the country, each of whom has established a reputation for journalistic excellence.

Giordono spent five weeks with the unit, from preparing in Kuwait to when they punched through the berms and moved north into Najaf, Nasiriyah, Samawah and Karbala.

&#8220;Joe Giordono was writing not only under deadline pressure but in the presence of great danger,&#8221; said David Mazzarella, Stripes&#8217; editorial director. &#8220;He kept his cool, and his objectivity, and told readers what he heard and saw.&#8221;

Giordono, who grew up in a military family and lived in such locations as Japan, Fort Ord, and SHAPE headquarters in Europe, is a 1997 graduate of Duke University. He has been on Stripes&#39; staff for three years, the first two as a reporter in the Yokosuka bureau and most recently as Korea bureau chief. He has reported from Afghanistan, Uzbekistan, the Philippines and several Navy ships, in addition to the Iraq assignment.