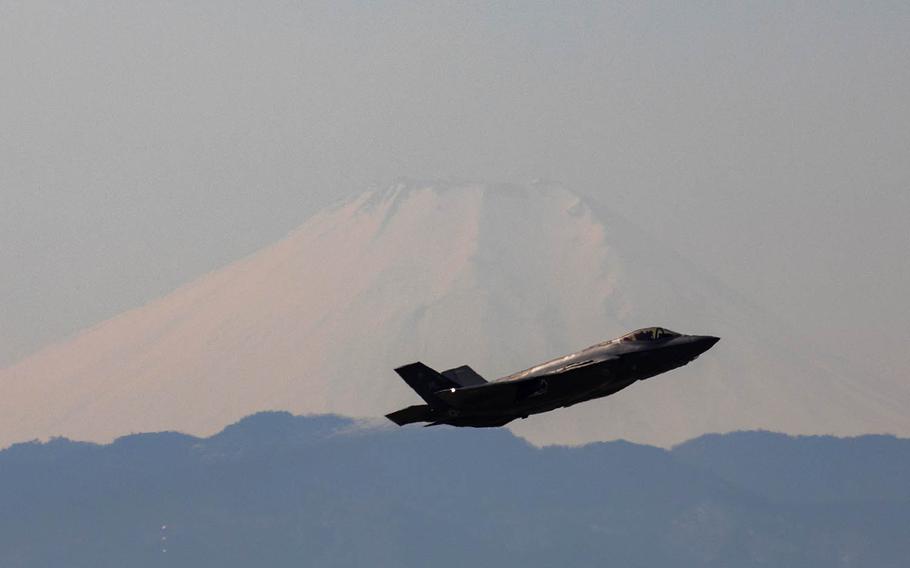 TOKYO — Strengthening Japan’s alliance with the United States is “more important than ever” as North Korea continues to pose a “serious and imminent threat,” says a Japanese defense report approved by the nation’s cabinet Tuesday.

The annual “Defense of Japan” white paper promotes understanding of Japanese policy, reports activities from the past year and lays out security policies and military activities of countries in the region as well as with the U.S. and Europe.

This year’s document echoes concern expressed in past reports about North Korea and China.

“Security challenges and destabilizing factors in the Asia-Pacific region including the area surrounding Japan are becoming more serious,” it states.

“There is no change in our basic recognition concerning the threat of North Korea’s nuclear weapons and missiles,” the paper states.

It notes the significance of an agreement reached at a historic June meeting in Singapore between President Donald Trump and North Korean leader Kim Jong Un to work toward a nuclear-free Korean Peninsula.

North Korean missile tests have been suspended since April, but the white paper still expresses worry about Pyongyang’s capabilities and says there is a need to monitor its actions.

Guarding against China The report also expresses concerns about Chinese defense spending and growth in the communist country’s sea and air power.

In August 2017, Chinese H-6 bombers flew between Okinawa’s main island and Miyako Island toward the Kii Peninsula. It marked the first time Chinese bombers had flown north toward Kyushu and Shikoku after flying between those islands.

The defense paper highlighted China’s efforts to modernize its military and to turn the People’s Liberation Army into one of the world’s top fighting forces by the middle of the 21st century, as well as Beijing’s intent to “rapidly enhance its military capabilities in accordance with its increasing national strength.”

However, the report also noted that China is showing interest in initiatives to avoid unexpected and unintended clashes in the air and at sea. A hotline between the two countries was established in June for this reason.

However, China continues to be a major concern in the region.

“China’s rapid modernization of the PLA, enhancement of operational capabilities, and unilateral escalation of activities in areas close to Japan are generating strong security concerns in the region and international community,” the paper said.

Stronger alliance Strengthening the U.S.-Japan alliance is “more important than ever” in a severe security environment, the report added. The deployment of the latest military equipment, such as advanced F-35B Lightning II stealth fighters at Marine Corps Air Station Iwakuni, shows firm commitment to the alliance by the U.S. and will contribute to the security of Japan and Asia Pacific region, the report states.

The paper also discusses Japan’s ballistic missile defense system and the introduction of the land-based Aegis Ashore system, which was approved by the cabinet in December.

Japan hopes the system will improve the nation’s defense capabilities, which already include a missile-interception system on Aegis-equipped destroyers and Patriot PAC-3 anti-missile batteries, the report states.