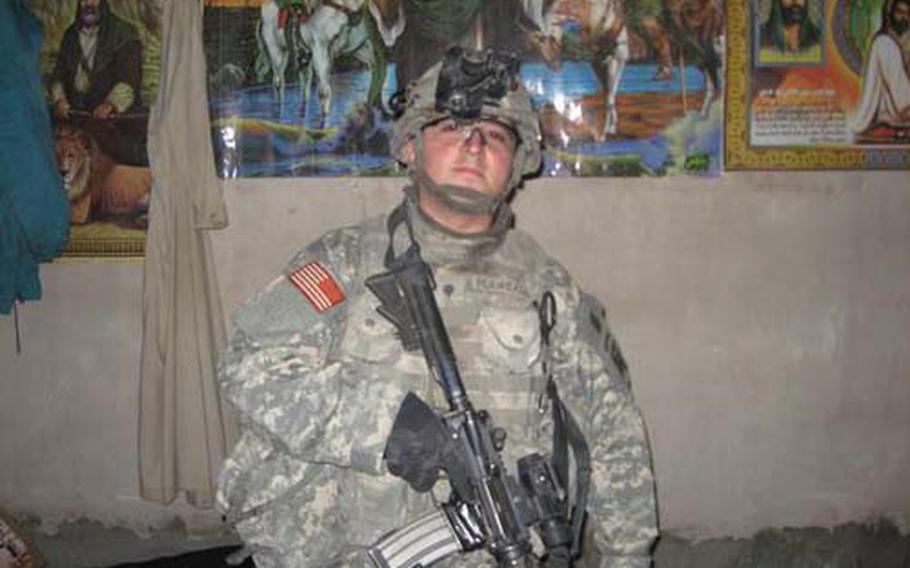 Freddy Cordova was stop-lossed for seven months and wants to use his stop-loss compensation to get an apartment for him and his pregnant wife. (Photo courtesy of Freddy Cordova)

Freddy Cordova was stop-lossed for seven months and wants to use his stop-loss compensation to get an apartment for him and his pregnant wife. (Photo courtesy of Freddy Cordova) 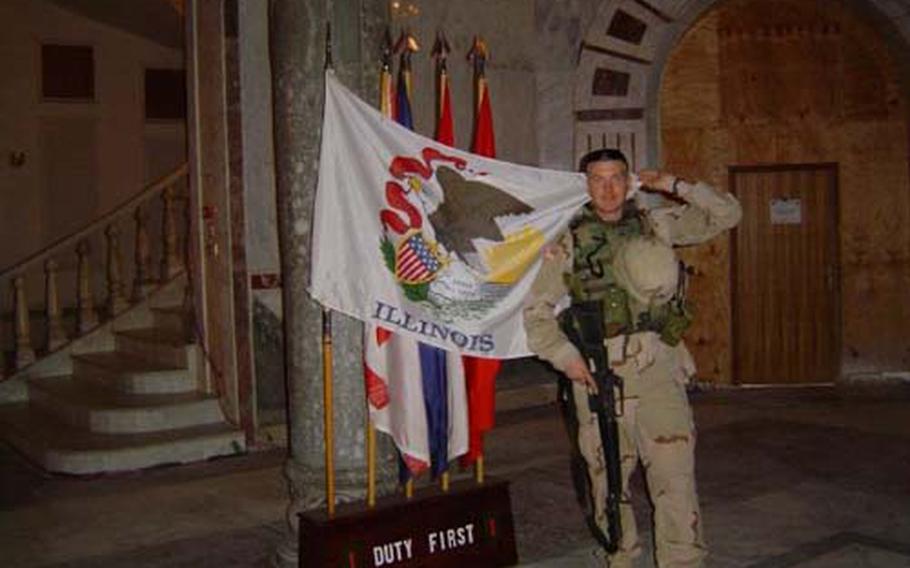 Chris Krussell, at FOB Danger in Iraq, was stop-lossed for 17 months so he could deploy with his unit downrange. He’s frustrated back the lack of information about his claim. (Photo courtesy of Chris Krussell) 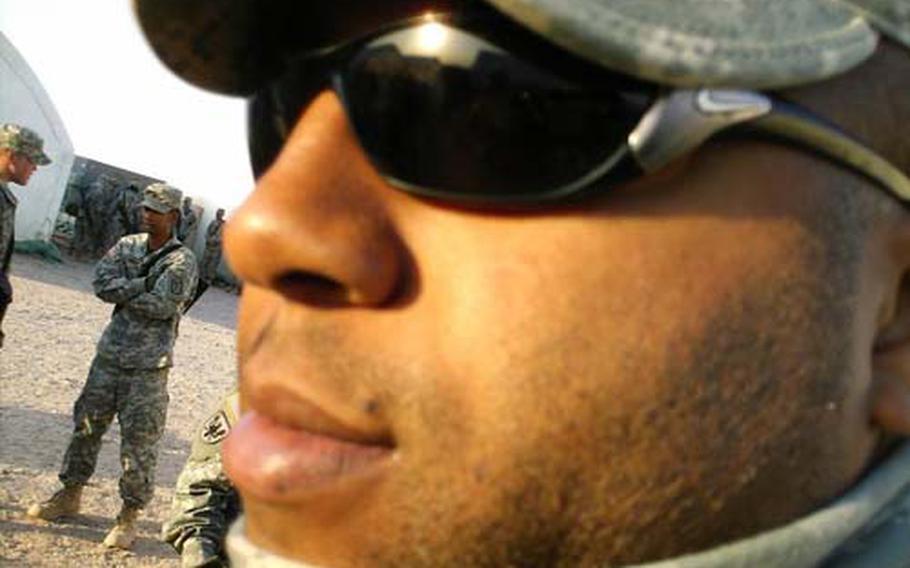 Carleton King was stop-lossed from November 2007 to May 2009 so that he could go to Iraq for a third time, and now he’s surviving on unemployment benefits while waiting for stop-loss compensation. (Photo courtesy of Carleton King)

Right now, he is getting by on $400 a week in unemployment benefits as he looks for work with police departments in the Washington, D.C., area. His wife is living with her sister in Arizona and his step-son is living with his father in Hawaii.

But King is one of about 3,100 people whom the Army recently told that their Social Security numbers are not on the master list of all known stop-lossed soldiers. Their applications for the promised compensation pay have been referred to case managers, delaying indefinitely the arrival of extra money that many former soldiers have been counting on since learning of the compensation program.

Maj. Roy Whitley, project manager for the compensation program, said there is no payment schedule in place and could not say how long the entire process will take.

&#8220;Since not one payment has been made by [Defense Finance and Accounting Service], it&#8217;s virtually impossible to put a number out there that would give anybody a credible date or time.&#8221;

Freddy Cordova, who was stop-lossed for more than seven months, was also told he wasn&#8217;t on the master list.

Still, he had hoped to use the money to get an apartment for him and his wife, who is five months pregnant. Now they are reassessing whether or not they can move.

Cordova has not been able to find a point person within the Army to take his complaint or let him know the status of his application.

Chris Krussell, too, is frustrated by the lack of information, what he calls the most frustrating part of the application process.

Krussell said he was held under stop-loss for 17 months beginning in November 2003, but the Army recently told him they don&#8217;t agree with how long he claims he was stop-lossed.

Whitley said similar problems are popping up with as many as 80 percent of the applications that have been filed.

But Krussell had already factored the money into his budget.

For him, going from the prospect of civilian life to the war zone was jarring.

He was at the very end of out-processing in Germany, expecting to go back to the States and spend more time with his son, when he got word that he would deploy with his unit to Iraq.

On top of that, he had already lined up a job and a place to live.