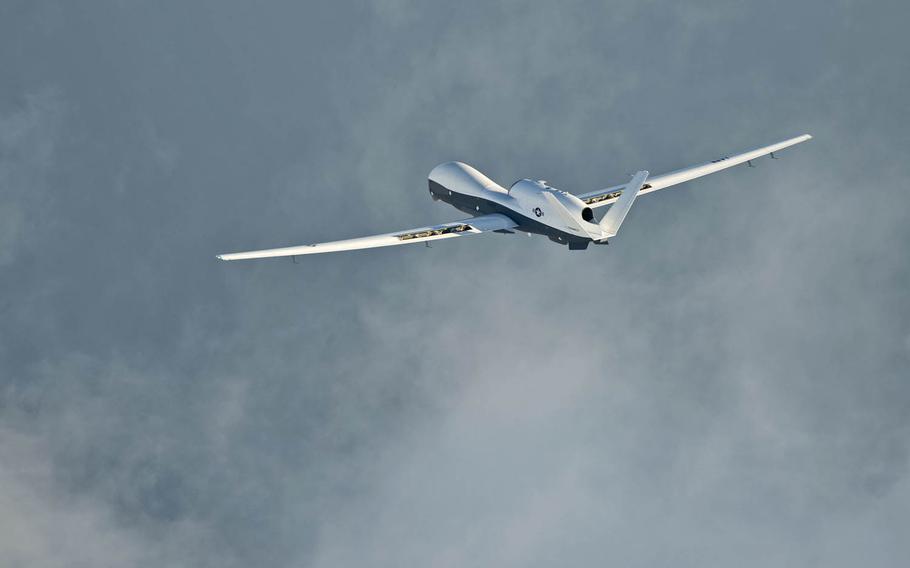 South Korea is planning to design stealth drones and several other futuristic technologies to defend itself against North Korea, defense officials said Monday.

The unmanned aerial vehicles would be built to evade detection by North Korea’s anti-aircraft and mobile missile defenses, according to an official with South Korea’s Joint Chiefs of Staff office.

The stealth drones would target Pyongyang’s rocket launchers, self-propelled guns and other weapons, the official said on condition of anonymity, which is customary in South Korea.

The stealth-drone project is one of 31 research projects being developed within South Korea’s forward-looking Creative Defense department, a Defense Ministry spokesman said Monday.

Some of the new research projects remain speculative at this point, officials said. One such plan is to build a drone that could detect intruders on South Korean military bases, officials said.

The attack-oriented stealth drones could complement aerial forces deployed by the United States if North Korea were to take aggressive action against the South. The U.S. has repeatedly used weaponized drones in Afghanistan and in the Middle East, sometimes in coordination with piloted aircraft.

In the Asia-Pacific region, the U.S. Air Force deploys the long-range Global Hawk unmanned aircraft, while the Navy has plans to base its Triton surveillance drones in Guam within the next couple of years.