Stavridis: More direct engagement by US could turn tide in Syria 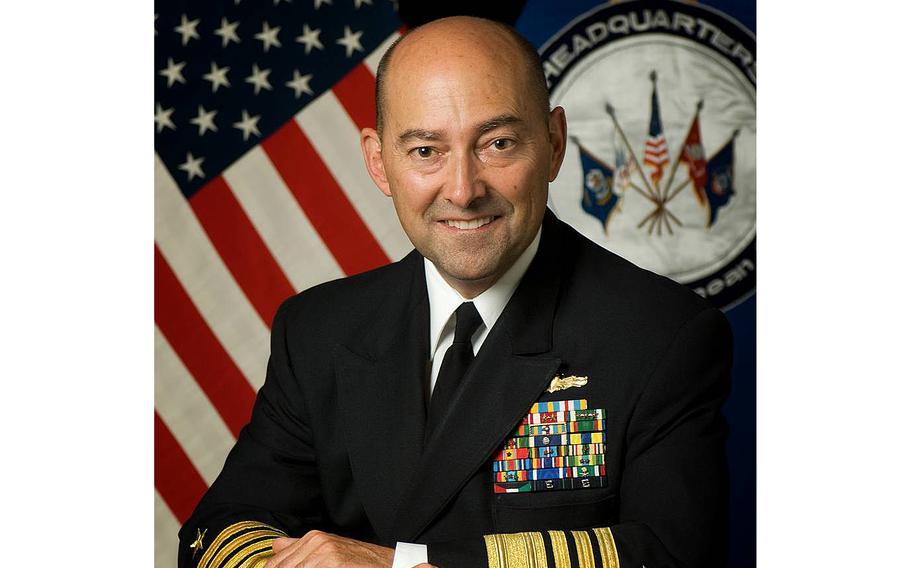 Some 60 civilians, most of them internally displaced, died and more than 100 were wounded when the Syrian army bombed the souk (main market) and surrounding houses in Azaz, northern Syria, in mid-January. (Andree Kaiser/MCT)

“My personal opinion is that would be helpful in breaking the deadlock and bringing down the regime,” Stavridis said during testimony before the Senate Armed Services Committee.

So far, the U.S. and NATO has refrained from providing lethal support to Syrian opposition forces, who have been engaged in a bloody two-year battle with the regime of Bashar Assad.

In response to questions from Sen. John McCain, R-Ariz., a vocal supporter of a more aggressive policy in Syria, Stavridis said the alliance is preparing for a range of contingencies.

“We are looking at a wide range of operations and we are prepared if called upon to be engaged as we were in Libya,” Stavridis said.

Stavridis also said NATO Patriot missile batteries now deployed in Turkey as part of a plan to defend Turkish airspace could, if called upon, be capable of shooting down Syrian jets in that country’s airspace. When asked whether such a move could serve as a deterrent to Syrian attacks on rebel positions, Stavridis said: “I think whenever aircraft are shot down that is a powerful disincentive.”

In the event of the regime’s collapse, Stavridis painted a grim picture of a post-Assad Syria, which he likened to the Balkans of the 1990s.

Stavridis, who testified alongside Gen. John Kelly, of Southern Command, and Army Gen. Charles H. Jacoby Jr., of Northern Command, also spoke about the effects sequestration is having on the military mission in Europe. Chief among those concerns are furloughs of civilians, who make up a large part of the EUCOM workforce and carry out much of its activities, he said.

“My own headquarters is reduced by 25 percent to support our missions,” Stavridis said of sequester’s consequences. “It’s a very difficult and challenging picture.”

In all, Stavridis expects to cut 140 security assistance programs with partner nations and have a reduced capacity to conduct intelligence, surveillance and reconnaissance missions.

Kelly also lamented the effects of the spending cuts.

In addition to crippling some of Southern Command’s counternarcotic interdiction efforts, the specter of sequestration also is damaging morale within the force and inside military families, who after more than a decade of wartime sacrifice, now have to contend with budget cuts.

“They’re wondering what the heck is going on,” said Kelly, who lost a son to combat in Afghanistan. “They’re confused now because it (all the discussion) is dollars and cents.”