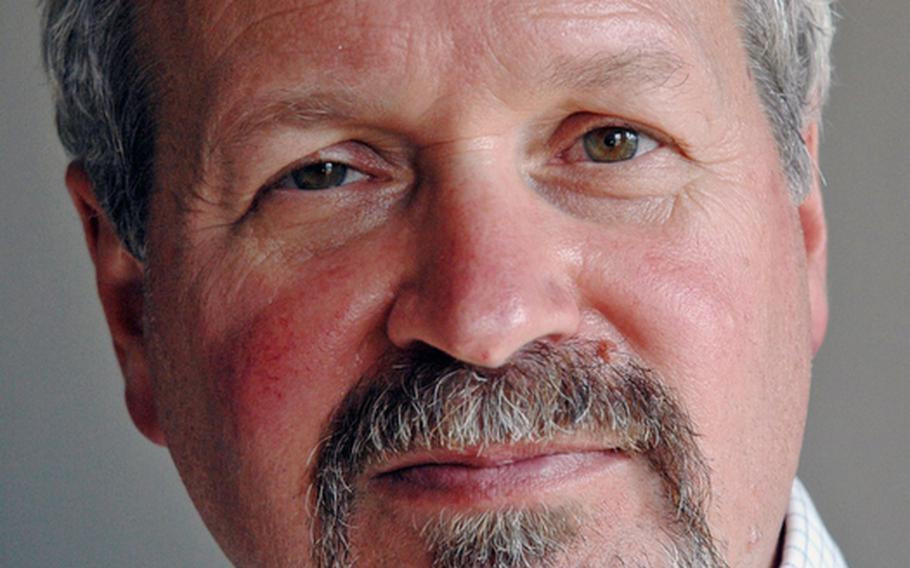 KAISERSLAUTERN, Germany &mdash; Longtime Stars and Stripes Europe copy editor John Taylor passed away Monday in Colorado. He had been undergoing cancer treatment there at the time of his death.

Taylor, 62, joined Stars and Stripes on Jan. 11, 1988, and worked in various positions, including features, the news copy desk and as sports copy editor.

Richard Braun, general manager of Stars and Stripes&rsquo; European edition, said, &ldquo;An organization consists of all kinds of individuals. Some are more noticeable and attract attention. Others, like John, are low key and simply get the job done without a lot of fanfare.&rdquo;

For more than a decade, Taylor headed up the features sections of the newspaper, to include Europe&rsquo;s popular Travel section and Quick Trips features, as well as being lead copy editor on local sports content.

&ldquo;John volunteered to take over sports and features because I think he truly understood the importance of those sections in the newspaper,&rdquo; Amrhein said. &ldquo;I think he also understood that no one else was going to give those sections the caring and feeding that they needed. ... I knew John was taking care of it, so it made my job easy.&rdquo;

Taylor&rsquo;s organizational skills made him the perfect choice to help Stripes move its office from Macedonia to Kosovo in 2000 when the paper sent reporters to cover the conflict there and its aftermath. As one former Stripes reporter, Rick Scavetta, put it, Taylor saw Stripes &ldquo;through some of its most challenging days.&rdquo;

Scavetta recalls sitting with Taylor in the newsroom when the paper was located in Griesheim, Germany, and watching the television as Sept. 11, 2001, events unfolded.

&ldquo;That quiet September afternoon ... the Stripes newsroom in Griesheim was practically empty. ... We stood there, staring silently at the Twin Towers on fire trying to make sense of what we were watching. ... John, thinking like an editor, knew we had work to do. This news would change the next day&rsquo;s paper. So, we got to work.&rdquo;

In the following months, as Scavetta deployed to Afghanistan and later Iraq, he said that Taylor was a &ldquo;lifeline &mdash; not just an editor on the phone, but a friend who offered compassion and a sense of reality from the outside world. ... I remember his kind words and support, just a voice on a satellite phone, that helped me through many difficult times.&rdquo;

In addition to his wife, Chris, Taylor is survived by a daughter, Laura; and a son, Alex. A memorial service is scheduled for Saturday in Colorado Springs.