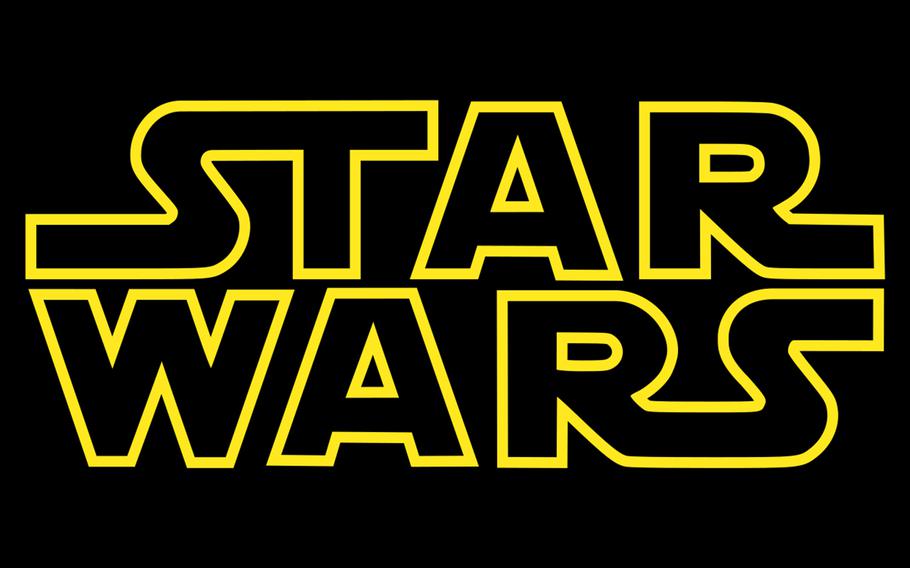 The 78-year-old Los Angeles native was “a Marine, a world traveler, an outdoorsman and a kind, compassionate human being,” his family said in a statement. They remembered him as “a beloved husband, father, grandfather, friend, colleague, and mentor.”

Kurtz was the producer of the original 1977 “Star Wars” film and its 1980 sequel, “The Empire Strikes Back,” but his Hollywood career began in the mid-1960s when he was a production manager and director of sci-fi and Westerns.

In 1966, he was drafted into the Marine Corps. He told the gaming and entertainment site IGN in a 2002 interview that he had not wanted to fight during the war, so the Corps used his filmmaking talents.

“I spent three years in the Marines as a cameraman, a director of documentaries,” he said. “I never carried a weapon. I carried an empty pistol holster. I was just very lucky, actually, to come through unscathed. I had four or five close friends who were also cameramen who were killed.”

Soon after his stint in the Marines, he met George Lucas through their mutual friend Francis Ford Coppola.

Both graduates of the University of Southern California, Kurtz and Lucas teamed up on “American Graffiti” in 1973, which Coppola produced. The film, set in 1962, was a popular and critical hit that earned several Oscar nominations.

It was during editing on that film, Kurtz later recounted, that he and Lucas began to dream up a Flash Gordon-style sci-fi movie, the seed of an idea that would blossom into the surprise 20th Century Fox blockbuster “Star Wars” and the continuing franchise now owned by Disney.

Another brainstorming session between the two gave shape to the idea for the galaxy’s religion based on “the Force.”

Kurtz had been a student of religion and suggested a universal faith might give the space saga more depth, according to a statement from Jason Joiner, a record-setting “Star Wars” collector and historian who Kurtz selected to preserve his own personal archives.

“Gary Kurtz helped to create the force and it is with us always,” the statement said.

Disagreements with Lucas during the production of the 1980 sequel “The Empire Strikes Back” led to a falling out, and the two would never team up professionally again.

Kurtz has said Lucas’s shift of focus to the franchise’s merchandising and commercialization, rather than on stories and character, had turned him off.

Kurtz went on to work as a producer on Jim Henson’s “The Dark Crystal,” another popular fantasy film, and “Return to Oz,” the unofficial 1985 sequel to 1939’s “The Wizard of Oz,” which was a disappointment at the box office.

He continued to work as a producer until his death. His credits included 1989’s “Slipstream,” which reunited him with “Star Wars” star Mark Hamill.

On Twitter, Hamill called Kurtz a “lifelong friend” and praised him as a filmmaker, artist, and kind and wise man.

“It was an honor to have worked with him,” Hamill wrote. “I know I am a better man just for having known him.”

“Without him there would have been no ‘force,’” Mayhew tweeted. “You will be remembered in the incredible films you made that touched the lives of millions.”