'Star Trek' actor to speak at several events in Germany 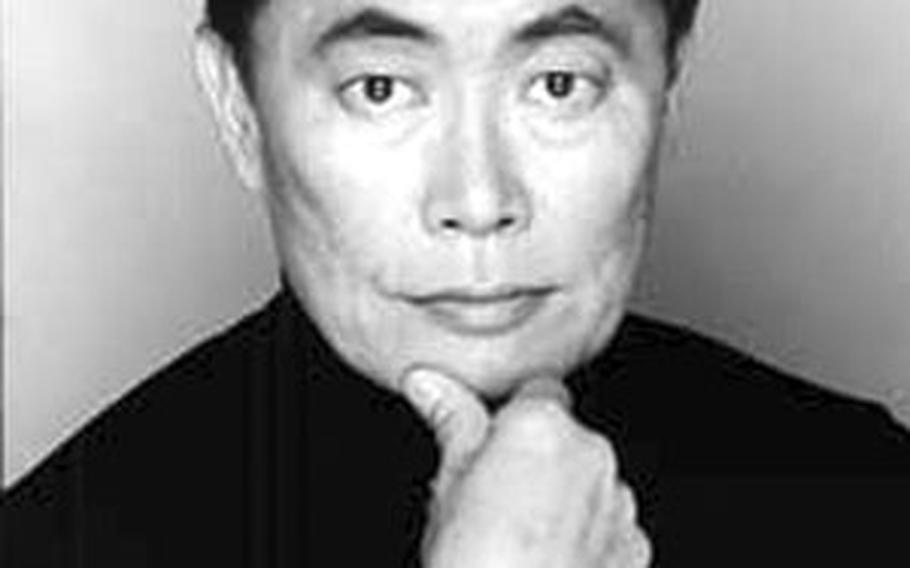 George Takei, best known for his role as chief navigator Hikaru Sulu on the &#8220;Star Trek&#8221; television and movie series, will be the guest speaker at several Asian Pacific American Heritage Month celebrations in Germany.

The Japanese actor has more than 30 feature films and hundreds of television shows to his credit.

He is also a leader for Asian Pacific Americans in various community and political roles.

Takei decided to visit Germany this year after having to turn down an offer to speak during Asian Pacific Heritage month last year in Bamberg. He asked to be kept in mind for the 2003 celebrations.

Bamberg: Wednesday and Thursday.Ansbach: Friday and Saturday.Hohenfels: Sunday and Monday.Heidelberg: Tuesday.Darmstadt: May 7-8.Mannheim: May 9-10.Kitzingen: May 13.At each location, Takei will give a &#8220;Salute to Liberty&#8221; speech discussing ethnic diversity in America. He will share his thoughts on the Asian American experience, which includes a chapter in American history when Takei and his family were placed in American internment camps during World War II, according to Sharon Yelder, spokeswoman of the Equal Employment Opportunity office in Bamberg.

During each visit, Takei will stop at various schools, hold book-signing opportunities and tour military installations and surrounding cities.

Also, in Mannheim on May 10, he will visit the Mannheim Star Trek Fan club.

For specific locations and times within each community, call your local EEO representative.