Sports: Supporters say young players should give bowls a roll 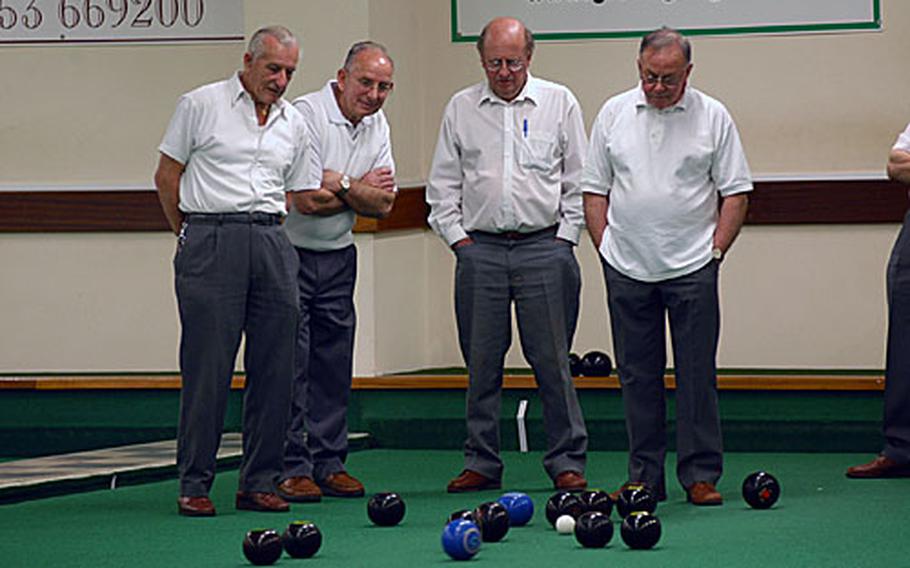 Members of the Ely Bowls Club watch a wood approach the "head" at a recent league match. (Ben Murray / S&S)

Members of the Ely Bowls Club watch a wood approach the "head" at a recent league match. (Ben Murray / S&S) 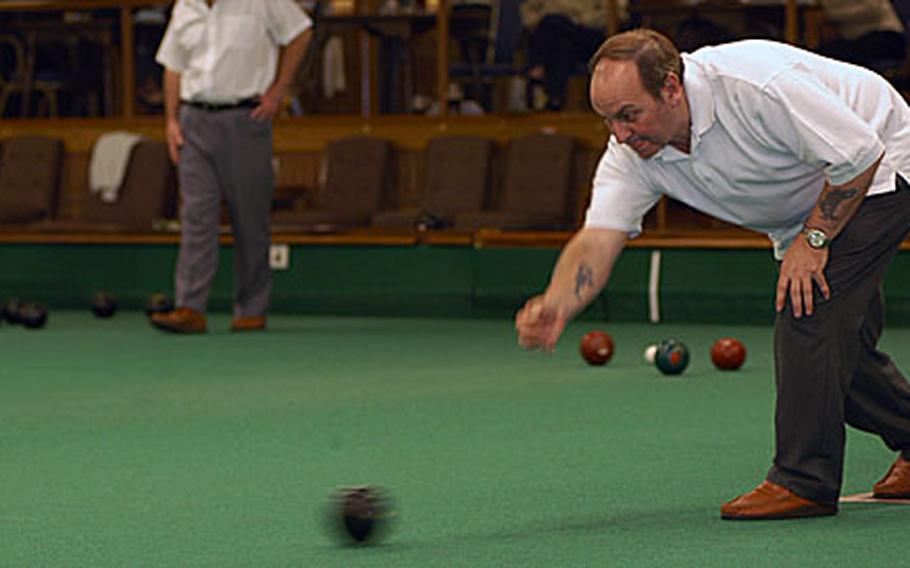 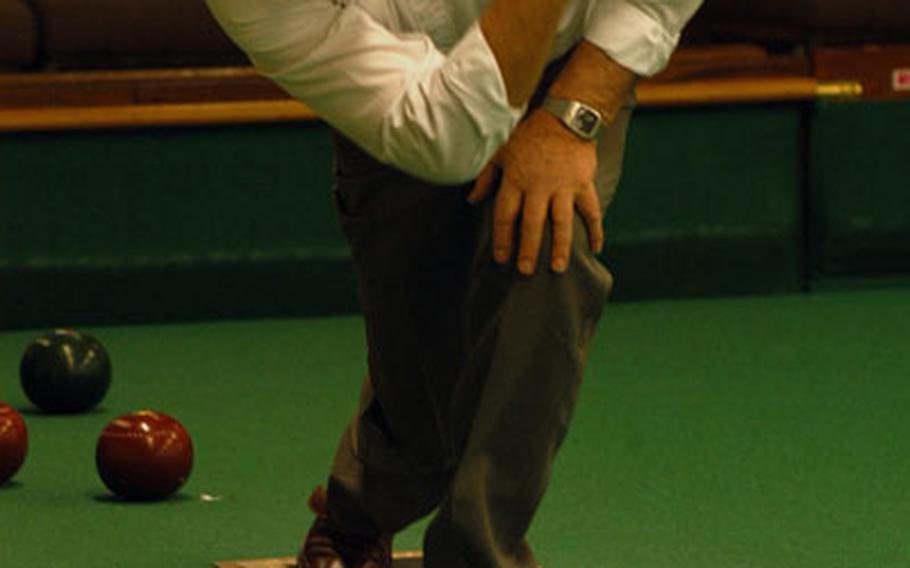 Ely Bowls Club member Peter Czarnobaj releases a wood in a recent league match at the club&#39;s indoor facility. Play at the club moves outdoor for matches starting in May. (Ben Murray / S&S)

ELY &#8212; At the start of a recent Ely Bowls Club&#8217;s Thursday night indoor league match, the first games seemed to be living up to the sport&#8217;s unflattering stereotypes.

On a wide green carpet, eight men with an average age of perhaps 55 stood in a small group dressed in grey slacks and white collared shirts, hovering over a small group of cantaloupe-sized balls that clicked together softly as each rolled into place.

When introducing new players to the English sport of bowls, however, the club&#8217;s Brian and Sandra Roberts confront those images of the sport head-on.

Indeed, the Ely club has four men and three women younger than 40 who play on the English international team, she said, including the current runner-up in the world bowls rankings, Greg Harlow.

The game is basically the same as variations of lawn bowling many Americans play. At the start, one player rolls the object ball, called the jack, down a narrow playing field. The opponents then roll a set of balls, or woods, toward the jack, and the player with the closest ball to the jack wins a point. If a player can place more than one ball closer than his opponent, he gets a point for each one.

To make things more difficult, the balls are weighted on one side in what&#8217;s called a biased wood, Sandra Roberts said. This makes the wood curve as it rolls toward the jack, forcing players to swing them in wide, slow arcs down the lane.

Matches can be between singles, pairs and teams of four, who play 18 ends, or rounds. The team with the highest overall score wins.

It&#8217;s a highly tactical game, Brian Roberts said, one of finesse and strategy in which skips &#8212; team captains &#8212; in multiplayer games often direct their bowlers to set up a defense around a well-placed ball, place blockers behind the jack to keep the other team from moving it or send a straight, high-speed ball down the middle to break up a pack, the Robertses said.

An 18-end set takes about two-and-a-half hours, Brian Roberts said. About 20 minutes into the Thursday match, the game had taken on some of the livelier qualities the Robertses said it would.

The chatter got louder and good-natured taunts began to fly between teams as the pints at the club&#8217;s bar kept coming.

With the league uniforms and inclusive vibe to the place, it had the potential to seem closed to newcomers, but the Robertses said the Ely Bowls Club was eager to attract new members, including Americans.

There are clubs in towns all over East Anglia, Sandra Roberts said, but the best way to try out the Ely club is to come on Sunday evening beginners&#8217; night, when the club is open to anyone looking to try the sport. Members give newcomers basic instruction in rules and strategies and let them try it out for just a couple of pounds, the Robertses said.

For the beginners&#8217; night, the dress code gets relaxed and anyone who wants to try is welcome, Sandra Roberts said.

The Ely Bowls Club also can accommodate groups if several airmen want to come together, Sandra Roberts said. She can be reached at 01353 664252.