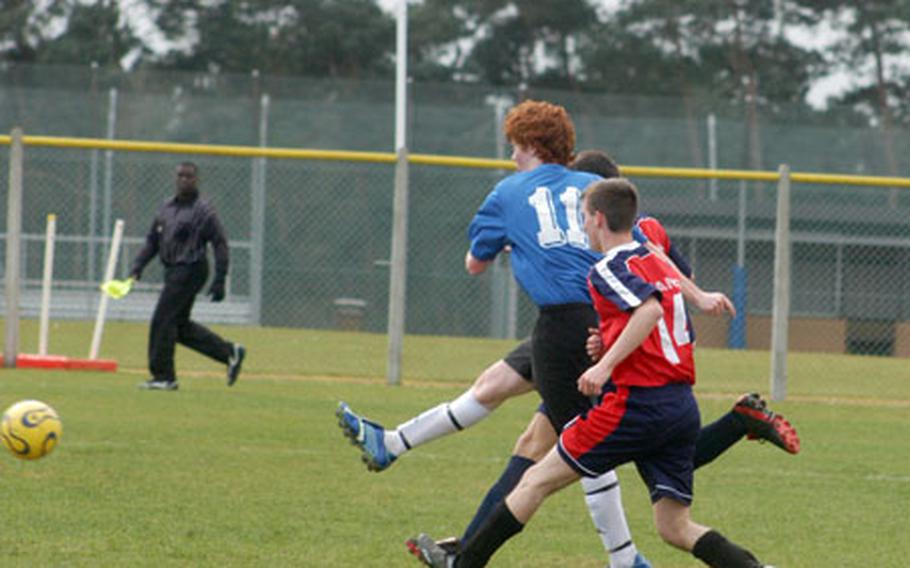 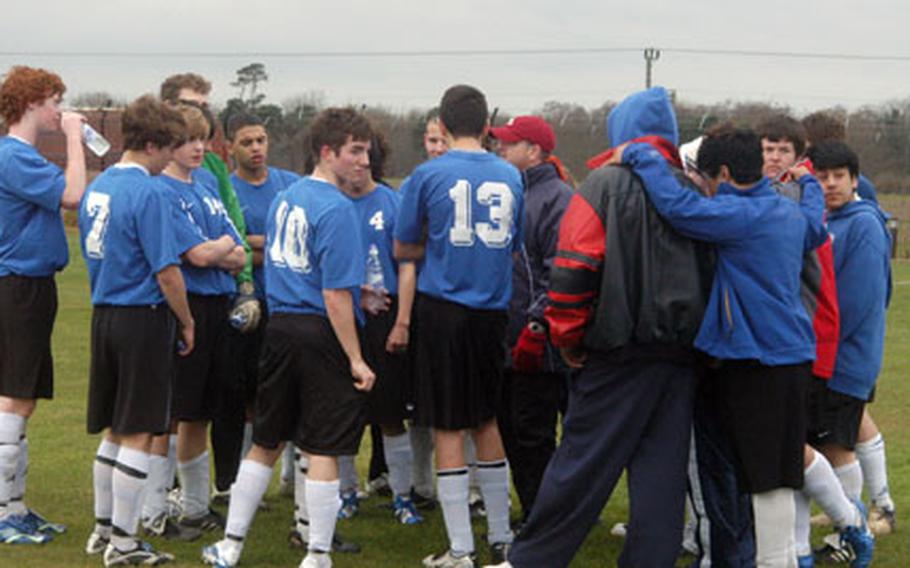 Despite the looming end of London Central and its soccer team, the Bobcats are looking forward to their final season, leaning on their new coach and team unity to make a statement. (Geoff Ziezulewicz / S&S) 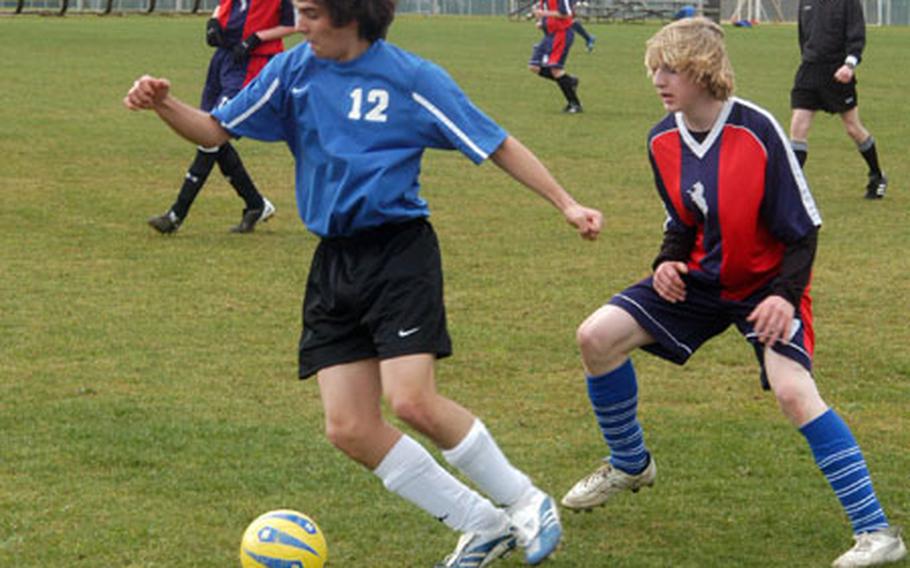 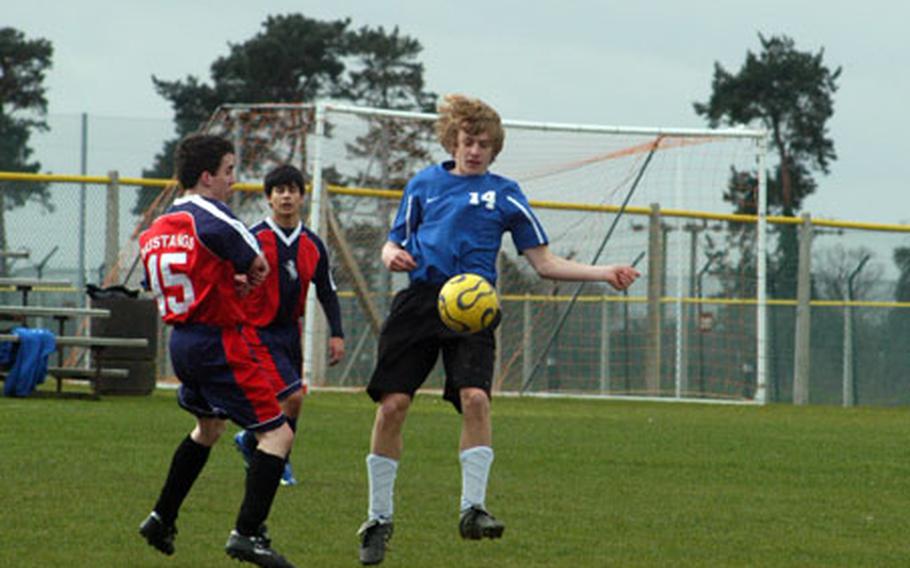 Freshman Will Ketchum will have to play soccer elsewhere next year, as the London Central Bobcats prepare to begin their final season of play. Those involved with the team said there has been a mix of excitement and sadness regarding this last team. (Geoff Ziezulewicz / S&S)

In the world of soccer, or &#8220;football&#8221; as it is known on this side of the pond, the time left to play can vary. Yes, the game is divided into set halves, but pauses in play and other factors can stretch the game beyond that minute mark. Still, for better or worse, teams largely play against the dwindling clock.

The London Central Bobcats know a thing or two about playing when time is not on their side. As the school enters its final months in existence before closing later this year, the Bobcats soccer team is looking to make one last push with its season, so that folks remember and recognize the LC.

The co-ed team of 19 high schoolers, most of whom have parents deployed to areas in Europe without their own Defense Department schools, also has a new leader in first-year coach Jeff Black.

At a preseason soccer jamboree last weekend at RAF Lakenheath for all the U.K. teams, Black said his formula for success isn&#8217;t anything too profound, mixing crisp ball movement and control, as well as spreading the field.

And while London Central has seen students leave this year as other scholastic plans are finalized, Black said the team should have some stability at this point.

For senior John Secules, 17, this final year is bittersweet, and he said he hopes to stay in touch with his London Central buddies after they go their separate ways.

Despite all the positive expectations for the upcoming season, there is a certain melancholy to it as well, said Jennifer Ketchum, whose sons Ben, 16, and Will, 14, are on the team.

Ketchum said she was just glad the school was even able to field a team this year.

The whole thing is doubly difficult because some of the Bobcat players have been with London Central for a while.

But regardless of any impending closures that are above and beyond the Bobcat team, there&#8217;s still some soccer to be played.

London Central has six regular season games and the all-Europe tournament later this year to go out in style.