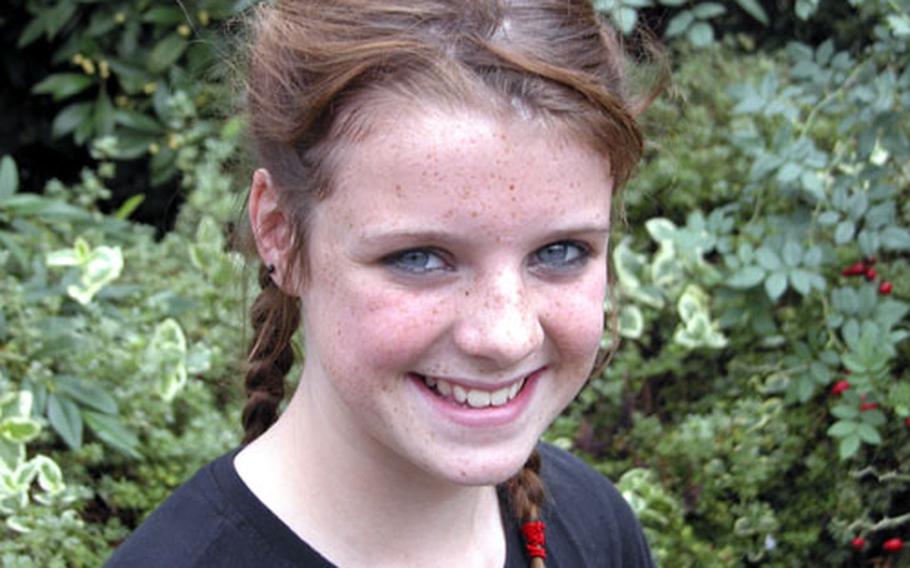 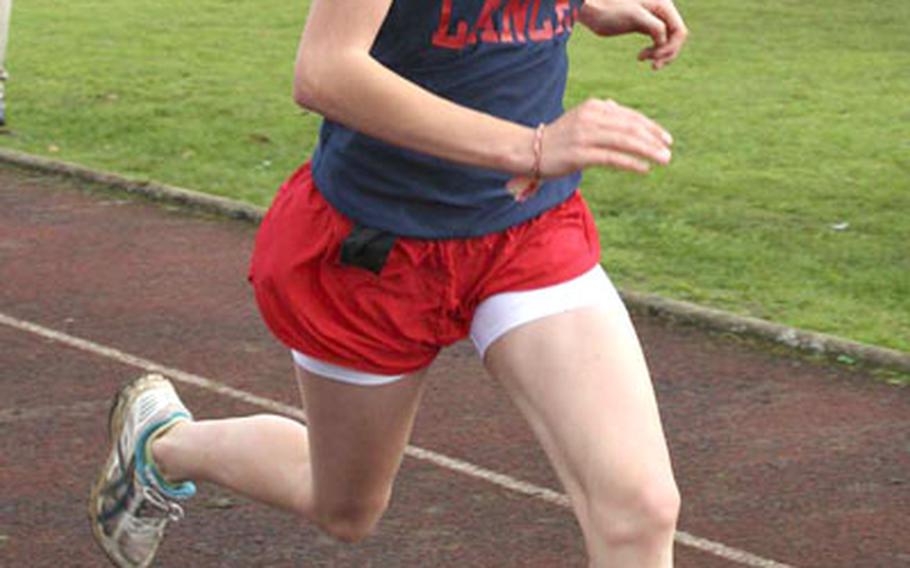 What&#8217;s that adage? Sports are 1 percent inspiration, 99 percent perspiration? Regardless of how you slice it, it&#8217;s often that extra effort, sometimes manifested in straight-up sweat, that separates some athletes from the pack.

Take Lakenheath High School freshman Amber Buckingham, for instance. She knows what that extra bit of effort can mean.

During a cross country meet Oct. 21 at the school, Buckingham set a course record.

Any lapse in her pace, any split-second moment of hesitation during that 5K, and the record would not be hers.

Local Lakenheath luminary Greg Billington also set a record that day, beating his own best on the course with a time of 15:50.

Buckingham, who has been at Lakenheath for about a year and originally hails from Florida, got into running through her sister Brittany, a Lakenheath junior.

Running the long distances of cross country allows Buckingham to gain a zenlike view of things, she said.

The hardest part about cross country is the wear and tear on joints, she said.

Despite the aches and pains, Buckingham said that running such distances is largely a matter of telling yourself that you can do it.

Buckingham has been battling a knee injury, but she&#8217;s still able to compete, said her coach, John Gilmore. The injury should be fully healed soon.