Sports: Gridiron guy Carl Snapp moves on to the court 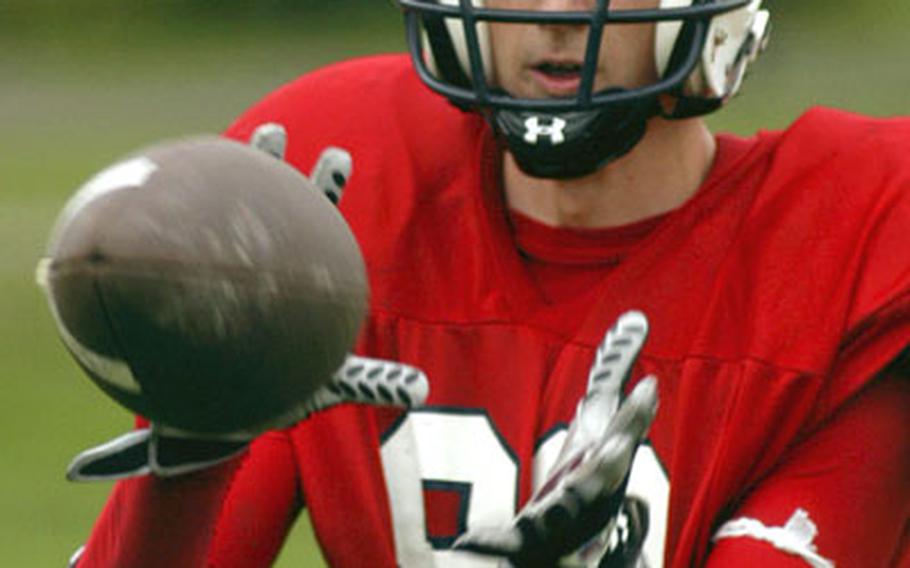 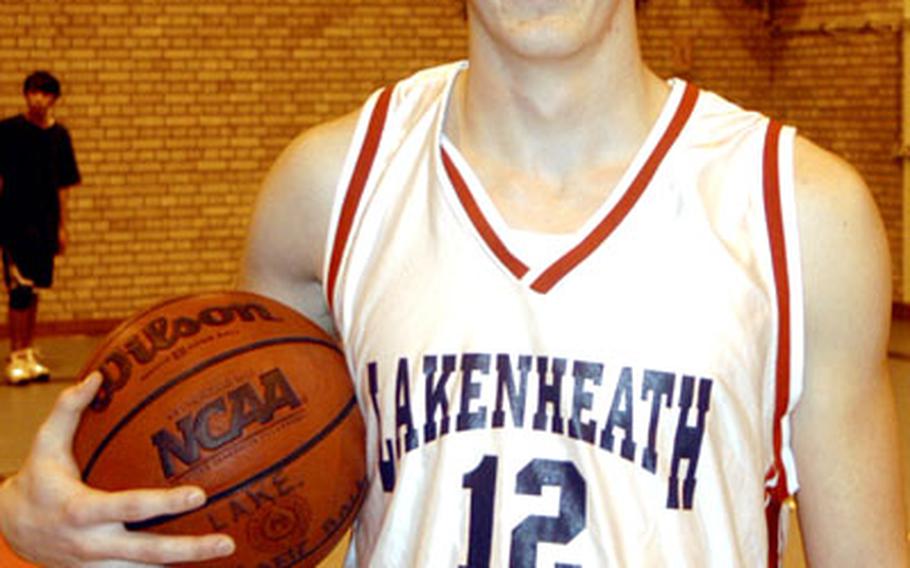 RAF LAKENHEATH &#8212; In only his second year of playing organized basketball, senior Carl Snapp has quickly become a pivotal part of this season&#8217;s Lakenheath Lancers squad.

The 17-year-old has been consistent, averaging about 14 points and 8 rebounds a game, head coach John Gilmore said. His scoring average is the highest on the squad, which is off to a 3-1 start.

Last year, Gilmore approached Snapp following one of his football games and asked if Snapp would like to play on his basketball team. Snapp gave the sport a shot, and the rest, as they say, is history.

&#8220;I guess he just knew I had the ability to play. He taught me everything, playing down low, using my body, knowing how to look for open plays and passing the ball,&#8221; Snapp said.

Snapp went on the make the second all-conference team in Division I. The 6-foot-3-inch Snapp has his sights set a little higher this season.

But despite his success on the court, Snapp said his sport is out on the gridiron. The senior played wide receiver for the Lancers this year and snatched up a spot in the first all-Europe team.

He plans to play football at the collegiate level somewhere in Georgia, because he&#8217;s a resident there. If it doesn&#8217;t work out, he&#8217;ll fall back on basketball, he said.

Snapp also uses his height and quickness as a goalkeeper for the Lancers&#8217; soccer team. This spring, he&#8217;ll have competition from a stud goalkeeper who just transferred to the high school, he said.

Before knocking away soccer balls, Snapp will have to concentrate on basketball in order to keep his team competitive against their powerful Division I foes.

Gilmore also shared an optimistic outlook on his team, but said it will depend on if the players execute the fundamentals wisely.