Sports: At home in the homecoming queen's court or on the offensive line 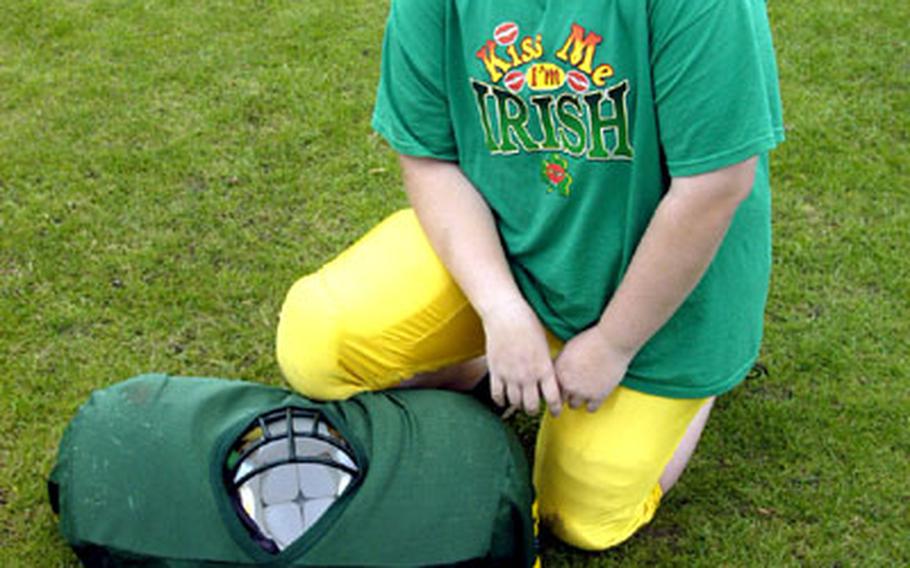 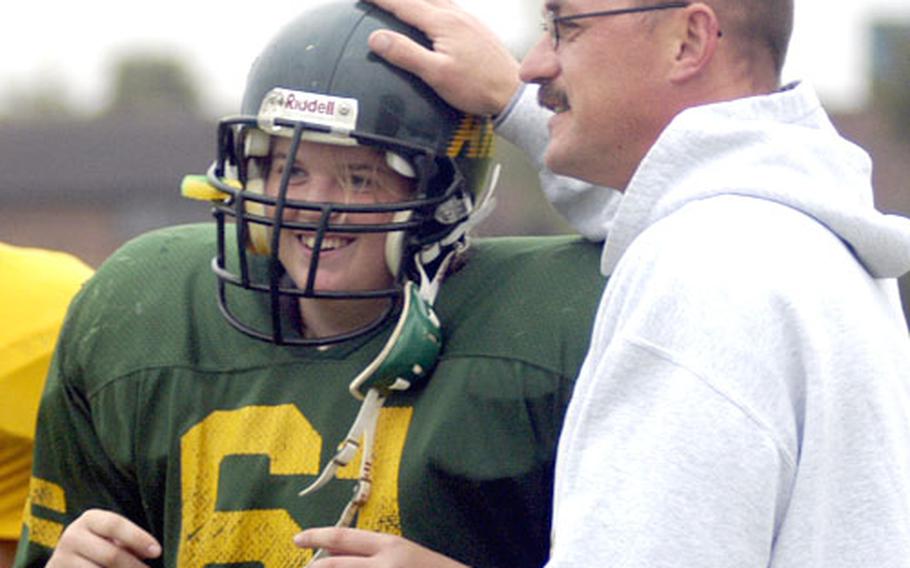 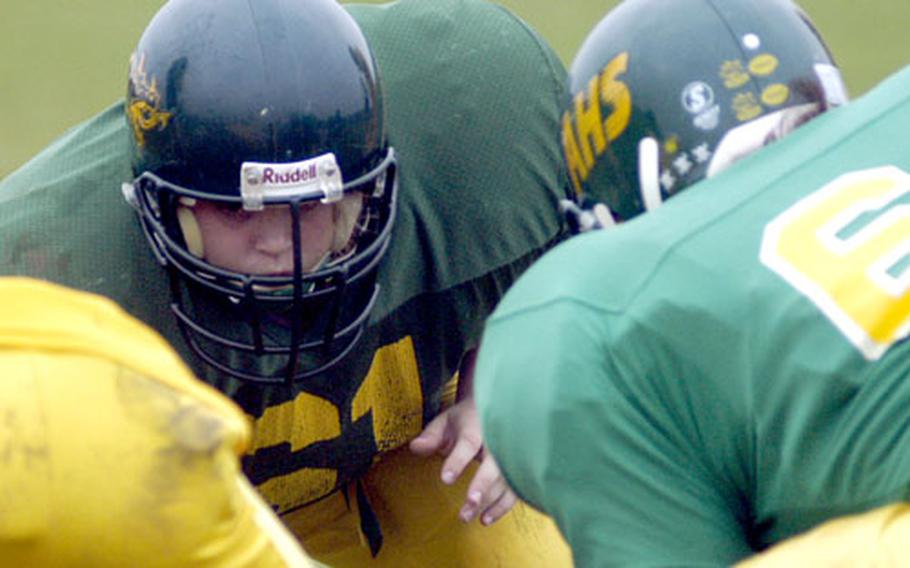 She has been selected for homecoming court and is the student council vice president, but it&#8217;s on the football field where the 16-year-old has recently been making her mark.

Sarra is the only female football player on a Department of Defense Dependents Schools-Europe high school team in England, and only one of four female players Europe-wide.

Sarra is the kind of player, joked the few coaches milling around at practice, who proudly points out new bruises or takes pride in &#8220;protecting&#8221; her fellow lineman and brother, Joshua, a freshman, during games.

Playing football for the Alconbury Dragons is a family tradition. Sarra&#8217;s older brother, Matt, played until he graduated last year and inspired her to try out for the team.

Sarra said she grew up watching football but didn&#8217;t know the ins and outs of the positions until she took to the field last year for tryouts.

So when she made the team last season, it wasn&#8217;t much of a surprise to anyone at Alconbury, especially Sarra.

The only surprised faces she sees now are on opposing teams, although the smirks quickly fade.

&#8220;Menwith Hill,&#8221; recalled tackle and defensive end Yul McGrath about one incident where someone didn&#8217;t take Sarra seriously. &#8220;Their defensive end was making fun of her. When he came in she cut him off and he stopped talking.

Behr said Sarra expects to get, as well as give, during the games. The opposition&#8217;s got to hit her as hard as they would any other player, he said.

In the second quarter, the team&#8217;s inside linebacker tried to force his way to the quarterback, only to meet up with Sarra on the line. The linebacker was taken off the field, and during halftime she found out he was the homecoming king.

This is Sarra&#8217;s last year at Alconbury because her father, a captain in the Navy, is transferring to Colorado Springs, Colo. It&#8217;s also her last football season, as her new school&#8217;s football and softball seasons run concurrently.

Softball is her favorite sport, so football will have to take a back seat.