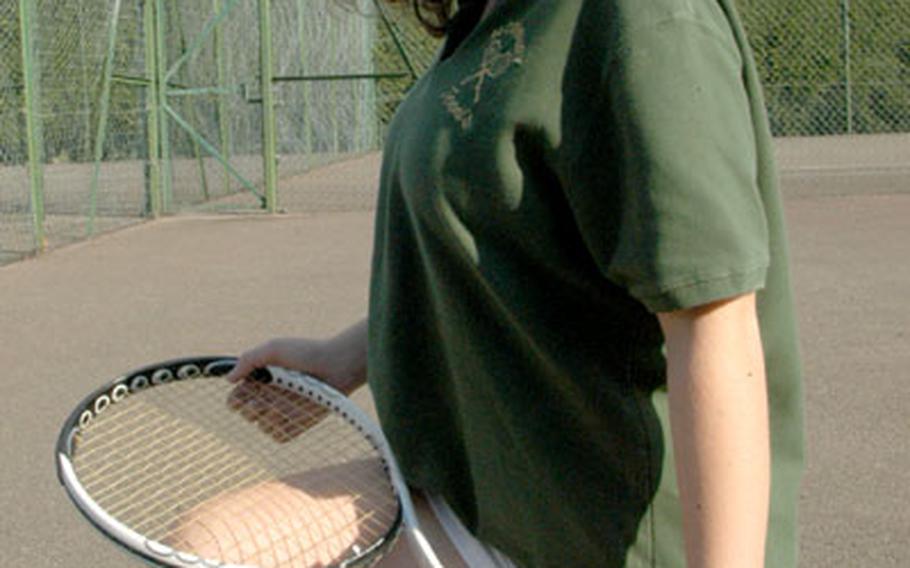 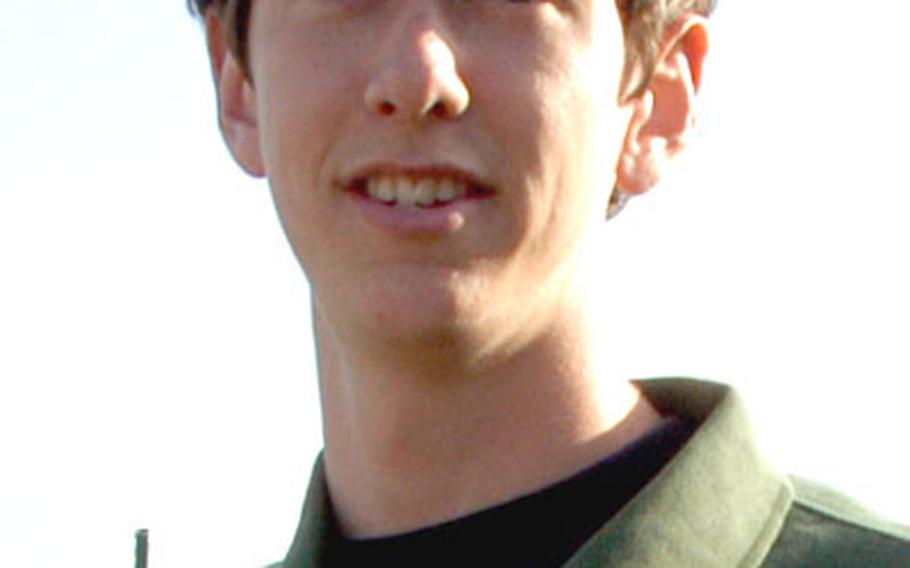 The 6-foot-4-inch California native already has lined up against three teachers at Alconbury High School and sent each one off the court with a loss.

So far, the practice has paid off.

Felice started the season strong with two wins at RAF Lakenheath&#8217;s season-opening United Kingdom invitational and again dominated the following weekend with wins over the No. 1 singles players from London Central High School and the International School of Brussels.

The three-sport athlete &#8212; who also plays forward on the basketball court and left wing on the soccer pitch &#8212; said tennis is his favorite sport because it requires self-reliance.

Felice said Miller helped him improve on the basics. Playing for a British club raised his skill to the level it is now.

As a senior, Felice is busy researching colleges on his time off.

On the girl&#8217;s side of the team, Miller is coaching an upstart sophomore who&#8217;s also started the season strong. Ellyn Edwards beat opponents at Lakenheath and London Central. And, she defeated opponents from the International School of Brussels and London Central in her second set of matches.

Edwards also has seen her time with a British tennis club translate into success against high school opponents.

Miller said he&#8217;s excited to watch the up-and-coming Edwards mature over the next three years at Alconbury.

&#8220;She already has a tremendous feel for the game and still a lot of room to improve and get better,&#8221; Miller said.