Special ops troops in Europe to get new boss 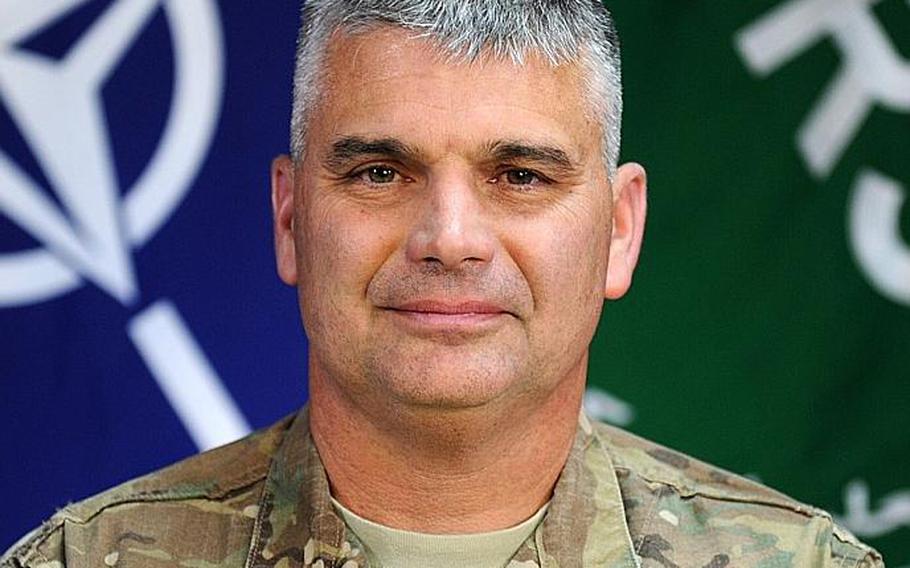 Smith, who has been selected for promotion to major general, now oversees NATO special operations efforts in Afghanistan out of Bagram Air Base.

Smith will replace Maj. Gen. Mark Schwartz in Stuttgart later this spring. Schwartz, who assumed command of SOCEUR in June 2016, will next serve as deputy commander for the Joint Special Operations Command at Fort Bragg, N.C.

Smith comes to Germany at time of transition for U.S. Europe Command, which contends with a resurgent Russia in the east and instability to the south.

Along NATO’s eastern flank, U.S. special operations forces have been a quiet but steady presence as troops conduct a range of training missions with allies.

Smith graduated from the U.S. Air Force Academy in 1989. Before his current posting in Afghanistan, he was director of force management and development at U.S. Special Operations Command headquarters.