Special operations troops in Europe get a new boss 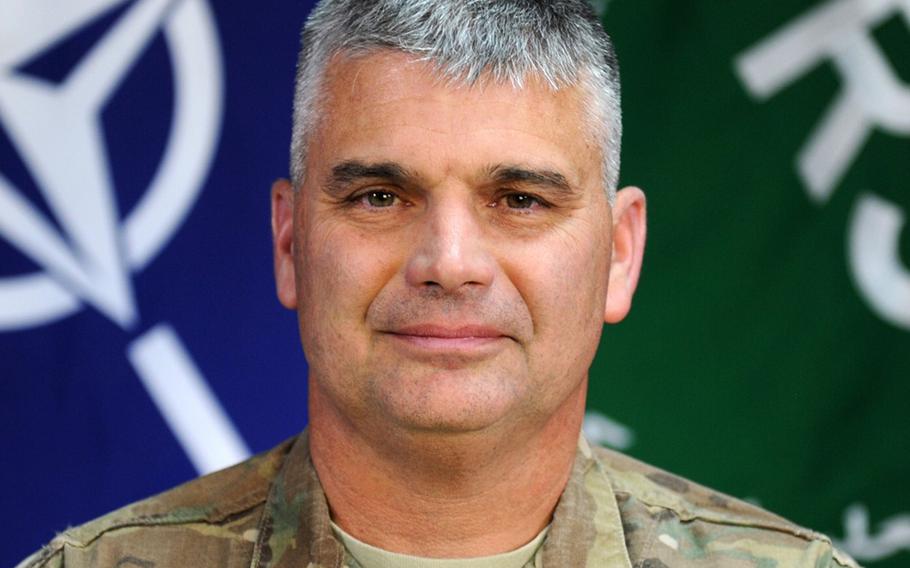 Schwartz will serve as the next deputy commander for the Joint Special Operations Command at Fort Bragg, N.C.

U.S. Special Operations Command chief Gen. Tony Thomas, who was on hand for the change-of-command ceremony, said that during the past two years special operators in Europe have adapted to a more challenging security environment.

“SOCEUR has evolved into a mature joint headquarters,” Thomas said.

In Smith, he said, SOCEUR has “a tremendously talented” leader who is “the right man to lead SOCEUR forward.”

Smith, who previously helped lead NATO special operations efforts in Afghanistan out of Bagram Air Field, comes to Germany at a time of transition for EUCOM as it contends with a resurgent Russia in the east and instability to the south.