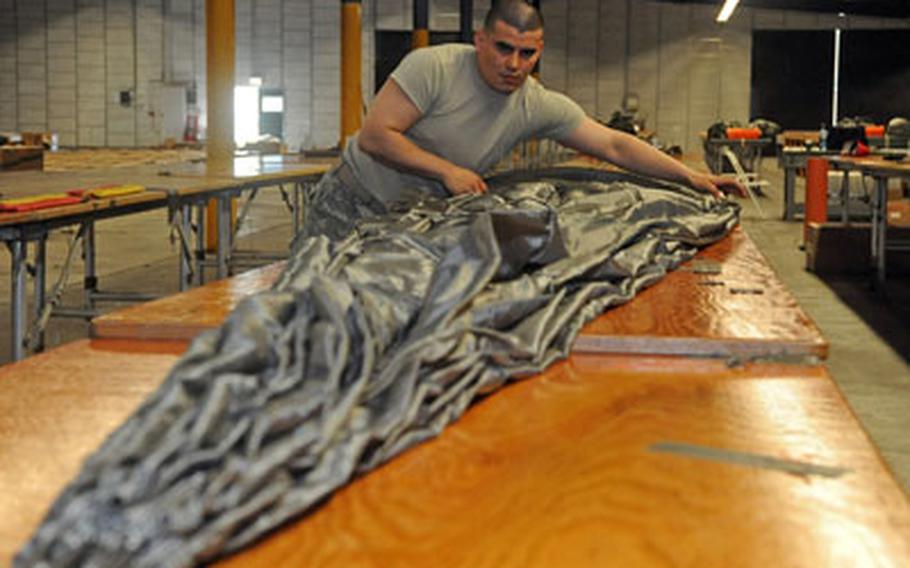 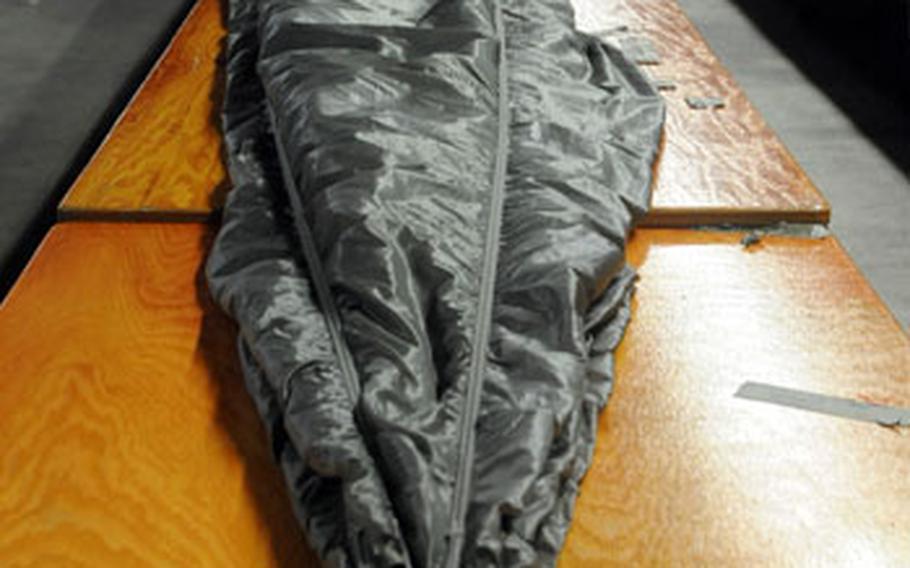 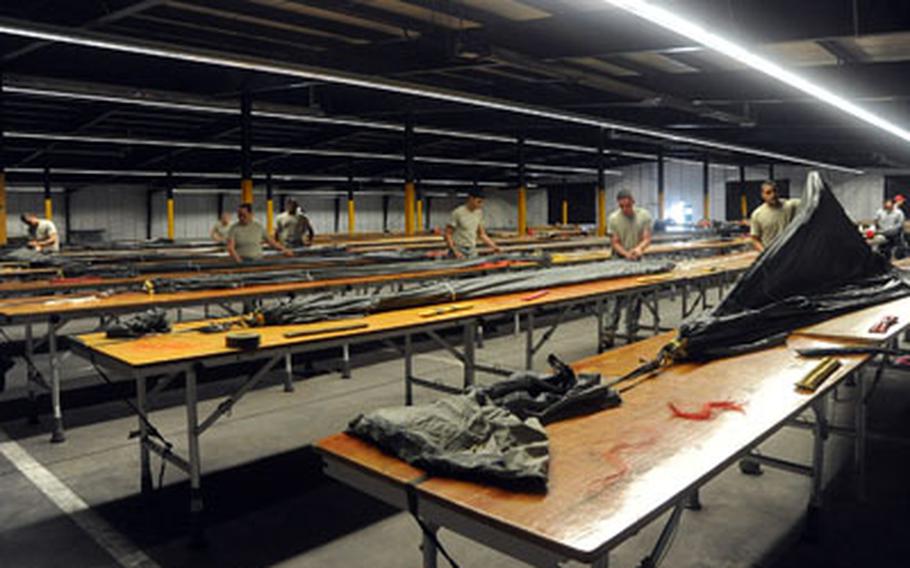 STUTTGART, Germany &#8212; Soldiers from the 1st Battalion, 10th Special Forces Group recently got a chance to try out the Army&#8217;s new MC-6 parachute, which they say will be put to good use when dropping into tight combat zones in Afghanistan.

The MC-6 is more maneuverable than the aging MC-1, which has been used by Special Forces soldiers for years, and the Stuttgart-based soldiers are the first unit in Europe to train with the new chute.

When searching for a new parachute that could drop them into a small landing area, Army Special Forces looked to the smoke jumpers, who are tasked with descending into the heart of Rocky Mountain forest fires, said David Roy, program leader for the MC-6.

Plus, the small drop zones and high altitudes of the Rocky Mountains are very similar to the conditions faced by airborne soldiers in Afghanistan, said Maj. Jason Morneault, assistant product manager for Program Manager Clothing and Individual Equipment for the Army.

The MC-6 has many advantages over its predecessor.

It is more durable and can be repaired more quickly.

Jumping at such high altitudes led to a lot of damage to the MC-1 canopies, Morneault said. The new chute&#8217;s modular design reduces repair time from hours to minutes in some cases, Roy said.

It can complete a 360-degree turn in five to six seconds and has a forward airspeed of about 10 knots.

Frank West, a lead instructor for Army military static line parachutes, compared the challenges of controlling the MC-6 to driving a high-performance car. The added maneuverability makes it much easier to over-steer, so soldiers have to learn to make slow, steady adjustments.

The MC-6 is one of two new parachutes in the Army inventory.

The Army also implemented the T-11 non-steerable parachute for regular infantry about the same time as the MC-6 was introduced last year.

Non-steerable parachutes work fine and are safer when dropping a lot of soldiers onto a battlefield, said Master Sgt. Carl Pratt, a jumpmaster with 10th Special Forces Group.

&#8220;We had [non-steerable parachutes] when we jumped into Iraq,&#8221; Pratt said about a mission involving 12 C-17 airplanes all dropping soldiers into battle.

&#8220;But in special operations community, you are talking about a 12-man team moving into the bad country. The MC-6 is more suitable and it&#8217;s more supportive of that goal. It gives us another added piece of equipment, another advantage.&#8221;

The Department of Defense has procured about 27,000 MC-6 parachutes of which about 21,000 are in the hands of soldiers, Roy said. The DOD began distributing the chutes in early 2009, but none has been used in an actual mission, Army officials said.

The DOD is scheduled to be fully converted to the new system by 2014.