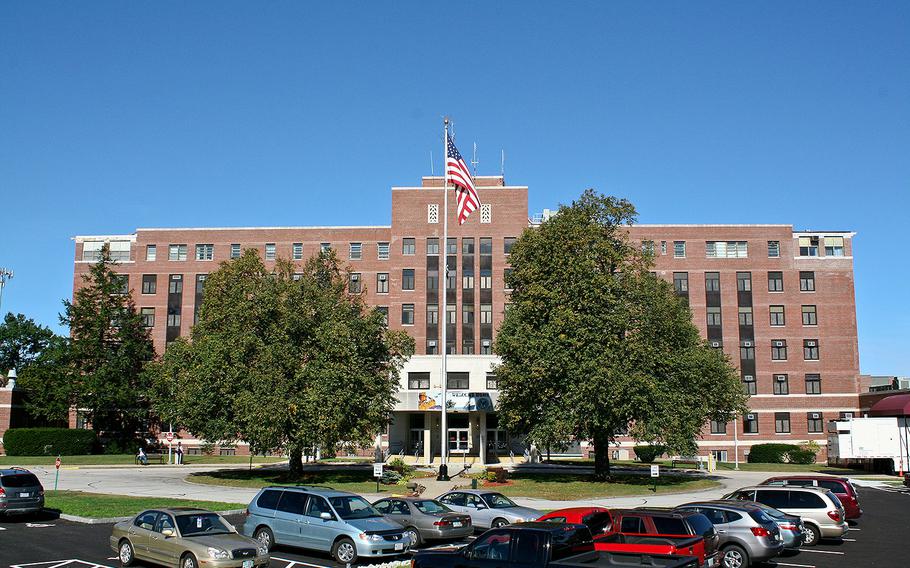 WASHINGTON — The Office of Special Counsel criticized the Department of Veterans Affairs on Thursday for ignoring whistleblower complaints about its medical center in Manchester, New Hampshire, and said the agency only reacted once the problems were thrust into the public spotlight.

Eleven physicians and other medical workers at the Manchester hospital spoke out about dangerous and substandard care at the facility, including unsterilized equipment, an operating room infested with flies and patients developing spinal cord disease, allegedly because of clinical neglect.

The Boston Globe published a report about the complaints July 15 and VA Secretary David Shulkin responded the following day by removing the medical center director, Danielle Ocker, and its chief of staff, James Schlosser. Shulkin visited the hospital, removed another top hospital employee, Carol Williams, and announced the VA would spend $30 million to improve care at the facility.

But VA leadership already knew of the problems six months earlier, in January 2017, when the Office of Special Counsel – an independent federal investigative agency -- alerted VA officials that they had received whistleblower complaints from four physicians at Manchester. The VA’s response was “sluggish” and “evasive,” and the agency was reluctant to acknowledge any wrongdoing, the Office of Special Counsel concluded.

Special Counsel Henry Kerner sent a letter to President Donald Trump on Thursday detailing his concerns about the VA’s lack of action when confronted with whistleblower complaints. He wrote the situation could signal a larger problem at the VA – that information from whistleblowers isn’t taken seriously.

“This sends an unacceptable message to VA whistleblowers that only the glaring spotlight of public scrutiny will move the agency to action, not disclosures made through statutorily established channels,” Kerner wrote. “It is critical that whistleblowers be able to have confidence that the VA will address public health and safety issues immediately, regardless of what news coverage an issue receives.”

The VA disputes that it didn’t take seriously the issues uncovered by whistleblowers in Manchester.

“We disagree with [the Office of Special Counsel’s] contention that we were slow to address these concerns,” VA spokesman Curt Cashour said in a written statement.

Cashour said the VA has since addressed many of the issues at the facility. Some of the hospital’s leadership team has been replaced, and the VA has filled 135 vacancies at the hospital in the past six months. Moreover, the agency has engaged national leaders in ethics and business practices to improve employee culture, he said.

After a series of scandals in previous years, Congress has recently made efforts to remove a culture of corruption across the VA health care system and increase support for whistleblowers. Last year, Congress passed legislation creating a new Office of Accountability and Whistleblower Protection, which was officially established in May and started fielding whistleblower complaints.