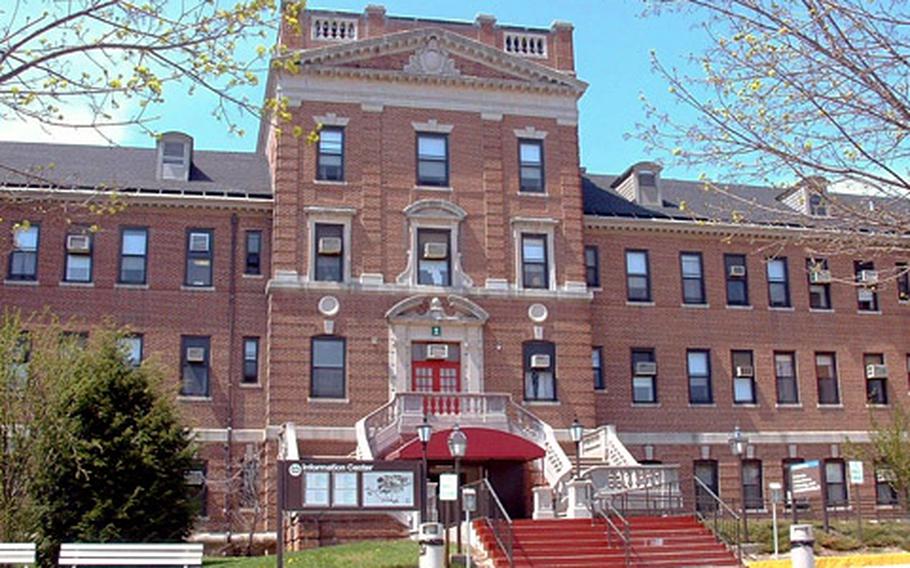 WASHINGTON — Management at the Department of Veterans Affairs hospital in Bedford, Mass., knew of an asbestos contamination for years but continued to put veterans and employees at risk of exposure, the U.S. Office of the Special Counsel said Tuesday.

In a letter Monday to President Donald Trump and members of the House and Senate veterans’ affairs committees, Special Counsel Henry Kerner said multiple buildings at the Edith Nourse Rogers Memorial Veterans Hospital were contaminated with asbestos and that management had known about it since 2014.

Whistleblowers at the facility alerted the special counsel to the contamination last year, and the VA Office of Occupational Safety and Health followed up with an investigation.

Investigators found several instances when workers were put at risk of exposure to airborne asbestos that could’ve been mitigated with better management practices. Because of the situation, “trust between management and employees is strained,” the VA wrote in its report to the special counsel.

The VA substantiated that hospital management was first notified of the asbestos after a 2014 inspection by the Occupational Safety and Health Administration. However, the agency asserted that managers did not break any rule or law.

“VA believes that the findings do not show evidence that the medical center or its employees engaged in gross mismanagement and an abuse of authority,” the VA report states. “There was no indication of willful intent to harm workers or violate standards, rule or law.”

The VA Office of Occupational Safety and Health made 12 recommendations to the hospital, including to identify and control asbestos, test for it prior to construction work and have workers go through asbestos awareness training.

In a statement Tuesday, Maureen Heard, chief communications officer for the VA New England Healthcare System, said the Bedford hospital “is under new leadership and on a new path.”

The VA named Joan Clifford as the new, permanent director for the hospital in March.

“We look forward to working with veterans, community stakeholders and local and national VA leaders in order to implement each of the 12 recommendations,” Heard said.

In his letter to Trump and Congress, Kerner declared the matter closed. The VA is required to update the special counsel on the situation in 60 days.

“The facility is now taking this problem seriously, monitoring employee health and carrying out more fulsome measures to ensure safety for employees and veterans,” Kerner said.

The case follows another report by the special counsel in January that a father and daughter who worked in the Bedford hospital’s engineering department made $750,000 in improper purchases and diverted money to a relative’s landscaping business.

The hospital also came under scrutiny in October last year, after the Boston Globe reported a nurse’s aide was allegedly playing games on her computer when a veteran went into cardiac arrest and died.

In response to that scandal and other reports of whistleblower retaliation at the facility, former VA Secretary David Shulkin visited the hospital in November.

“I think you’re seeing what happens when you have a continued shift of leadership,” Shulkin said at the time, according to a report from the Lowell, Mass., newspaper.

At the time, the hospital was on its third director in slightly more than a year.