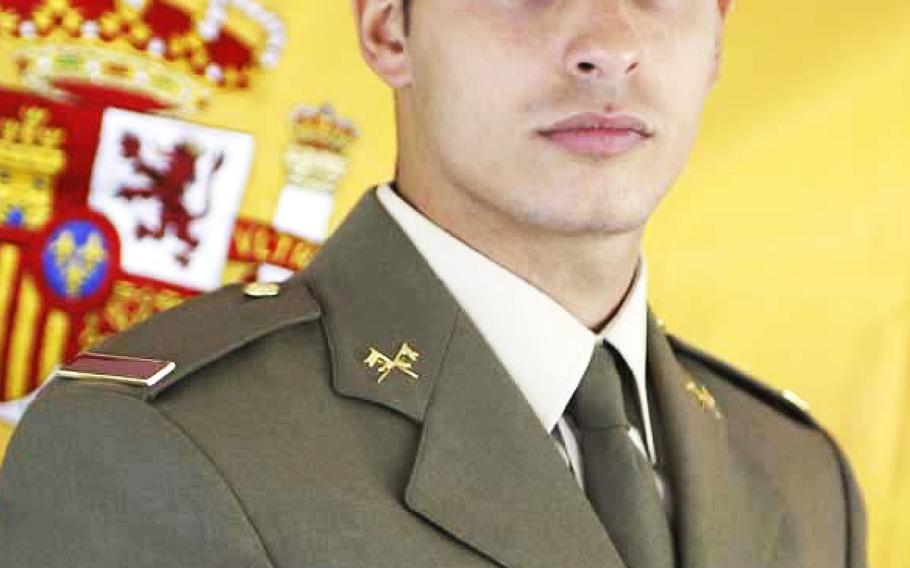 A Spanish soldier was killed in a road accident Wednesday when his vehicle was struck by an Iraqi army truck at the Besmaya range complex, Spain’s Defense Ministry said Thursday.

Private Aaron Vidal Lopez, 25, was thrown from his vehicle stopped near the base’s entrance after a collision with an Iraqi tanker that caused the crash, the ministry said.

Two other soldiers, Cpl. Felipe Capa Medina and Pvt. Jesus Angel Alacid Garcia, were injured in the accident and are under observation at a hospital.

The cause of the accident was unclear and is being investigated.

The three soldiers were deployed to Iraq with their unit, the 8th Cavalry Regiment of the Spanish army, to support the coalition by training Iraqi troops combatting the Islamic State.

Spain has some 300 personnel involved in the train-and-assist mission for Operation Inherent Resolve, according to a Congressional Research Service report.