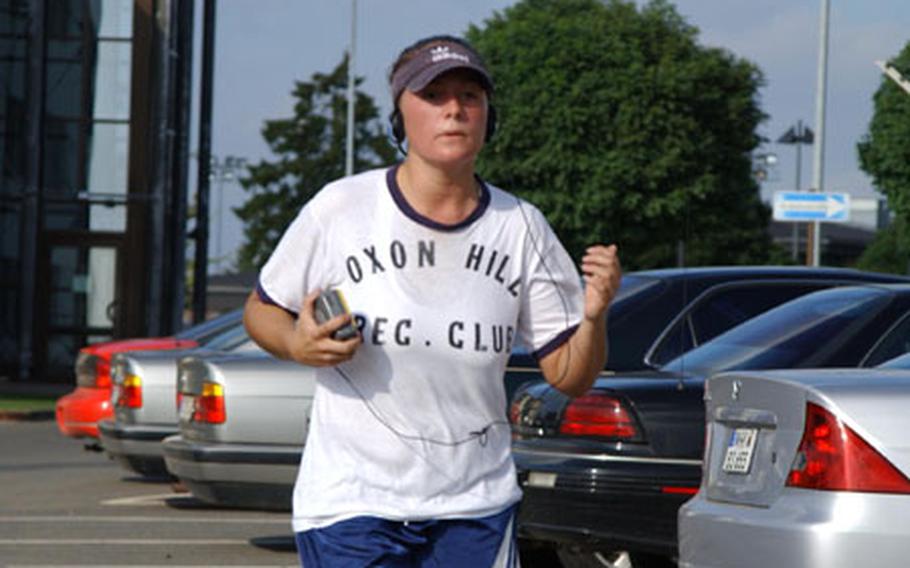 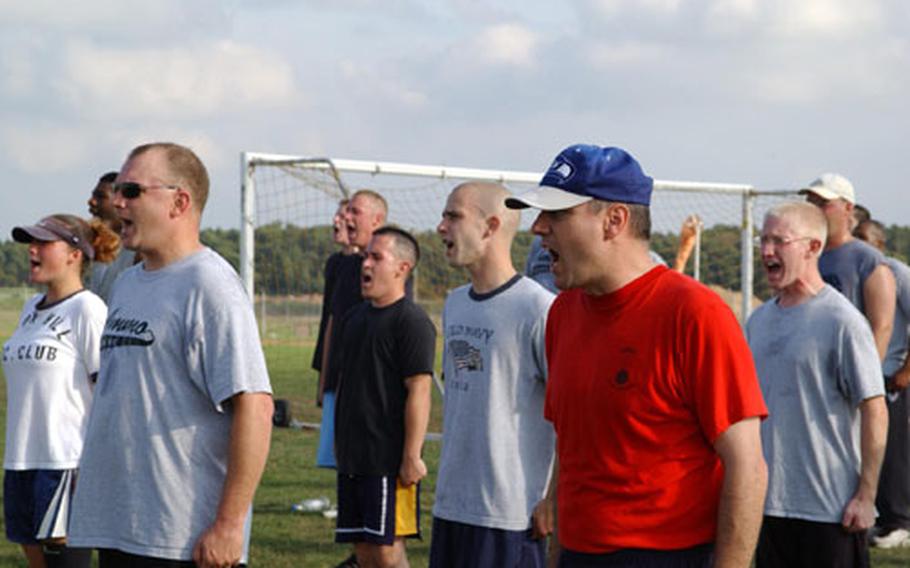 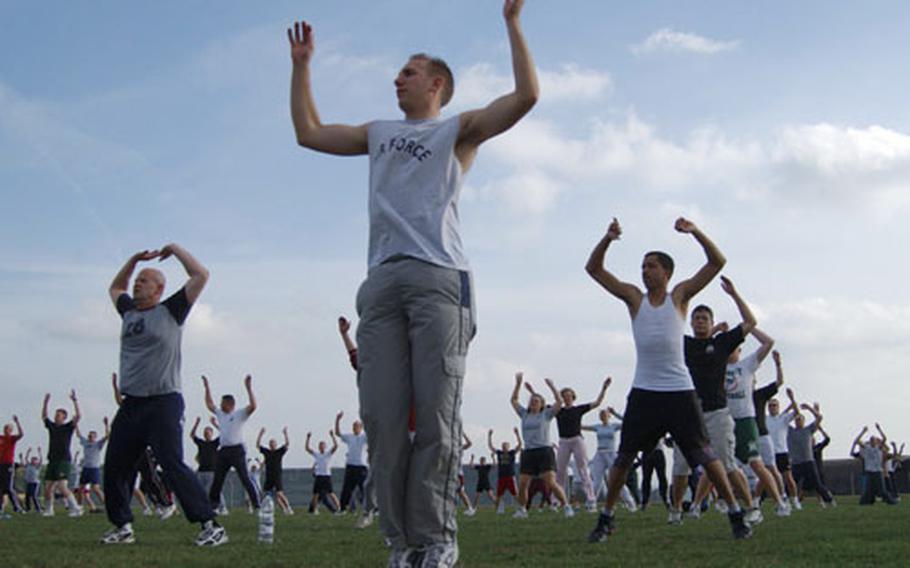 SPANGDAHLEM AIR BASE, Germany &#8212; The pressure is on for the Air Force to stay in shape.

After more than a decade of using a cycle-ergometry test to measure airmen&#8217;s fitness, the Air Force will switch to a new test in January.

And Spangdahlem Air Base, like many other U.S. air bases, is getting ready for those new standards.

Air Force Chief of Staff Gen. John Jumper introduced the policy in July in the hope that the change will reflect the Air Force&#8217;s continuing mission as an expeditionary force.

The more functional test will include a 1.5-mile timed run, a muscular-fitness test of push-ups and crunches and a body composition test. It is designed to measure the general health of airmen, Maj. Lisa Schmidt, chief of health promotions operations at the Air Force surgeon general&#8217;s office, explained in an Air Force news release.

The Air Force&#8217;s focus also will be more on unit achievement and not just individual achievement.

Spangdahlem took that group mentality in mind Wednesday when a voluntary wing run was held in conjunction with the wing&#8217;s athletic day. Nearly 1,300 of the base&#8217;s 5,000 airman took part in the run, Mueller said.

Many airmen agree that the change is positive.

Mueller said some airmen have questioned how the new fitness regime will fit into what is already a full workday for many at the fighter base.

The wing&#8217;s answer to the issue is making exercise a part of the workday.