Sowers: Rising above the rumors and hostility 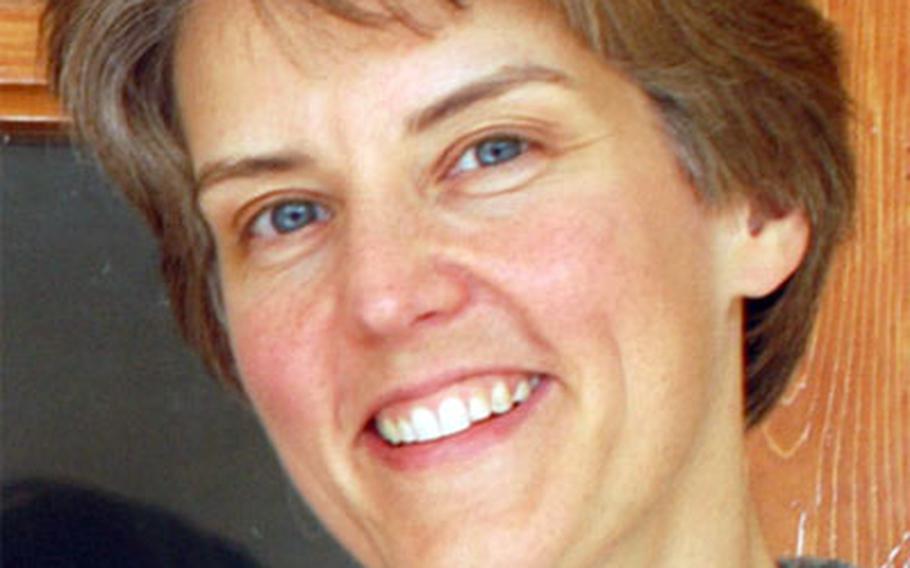 At the beginning of her Army career, there was one overriding question then-lieutenant Susan Sowers said people wanted to know: &#8220;What is Lt. Sowers doing at night?&#8221;

The curiosity about her private life, the rumors &#8212; &#8220;She&#8217;s doing these guys and she&#8217;s doing those guys&#8221; &#8212; and the hostility from a male officer&#8217;s wife who suspected Sowers of romancing her husband while deployed never bothered her too much, although she was aware of them and knew that male officers did not engender such speculation.

In fact, Sowers said, dating, romance and finding a suitable mate wasn&#8217;t that high on her agenda.

Sowers, 46, instead poured herself into interesting work and has sought to learn what she could from good and bad situations. Sowers was at the Pentagon on Sept. 11, 2001, and although it was a bad year, she said, it was also a &#8220;growing year.&#8221;

Sowers attended West Point along with Halstead. Both her father and a grandfather also attended, and Sowers grew up at different Army postings throughout the world.

She chose transportation as her field, she said, because it was one of the few fields where women can do every job.

Sowers has enjoyed her career but is leaving the Army for a higher calling.

In December, she will be working full time on getting a master&#8217;s of divinity degree to pursue her second career as an Episcopal priest.