South Korea rules out residual US force near DMZ after consolidation 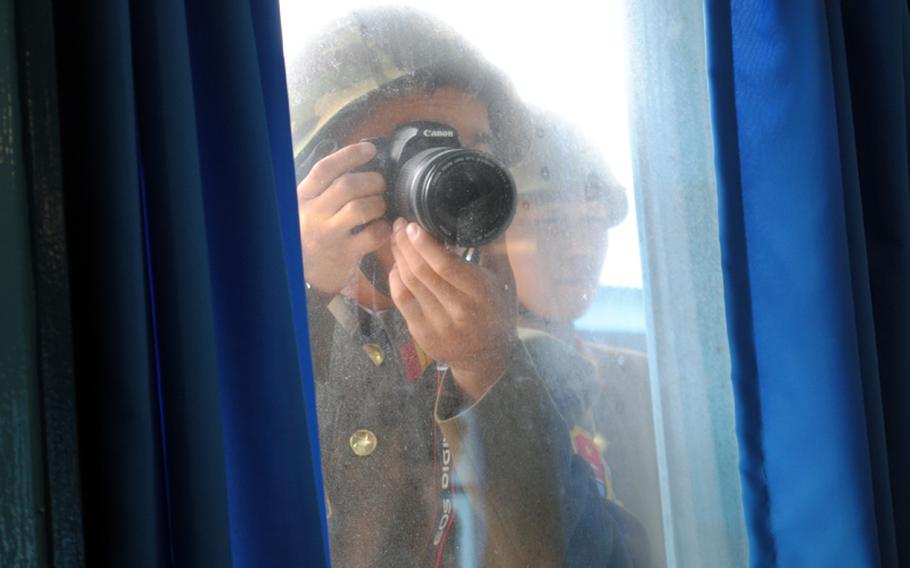 SEOUL, South Korea — South Korean defense officials said Friday the U.S. will not leave residual forces near the Demilitarized Zone after it shifts most of its troops on the peninsula to southern regional hubs, while American officials didn’t rule out the prospect of leaving some troops behind “temporarily.”

The two statements reflect the sensitivities north of Seoul, where cities already have plans for the land that will be handed over as American forces vacate bases there.

The Ministry of National Defense’s announcement that no residual forces would remain in Area I came one day after the two allies said they would form a combined division next year.

The division will initially be headquartered in Uijeongbu but will eventually move to Pyeongtaek as part of the relocation; and be led by an American commander with a South Korean deputy. Officials from both countries said the creation of the combined division would not affect the relocation.

U.S. Forces Korea, however, issued a statement Friday that said “no decision has been made to temporarily keep a U.S. residual north of Seoul. As with other issues involving Alliance agreements, a decision to keep a residual U.S. force will be managed in a collaborative manner.”

The statement also said South Korea and the U.S. “are reviewing ways to enhance the combined defense posture” through set bilateral processes.

“Policy discussions on how best to defend the ROK are ever-evolving and happen on an ongoing basis,” it said.

USFK commander Gen. Curtis Scaparrotti raised the possibility last year of leaving some American troops in Area I, which includes Camp Red Cloud in Uijeongbu and Camp Casey in Dongducheon, after the relocation of units to Camp Humphreys in Pyeongtaek.

“There may be a need, operationally, to leave some residual in those areas just for proper defense and response,” he told reporters, adding: “It is a sensitive issue, but we will work our way through it and do what is best for Korea and what is best for the defense of Korea.”

The announcement surprised and angered some Area I residents, who had expected the 2nd Infantry Division to leave their cities as part of a long-delayed relocation of units to Camp Humphreys. The move was initially supposed to take place in 2008, but because of funding and construction problems it has been postponed twice, to 2012 and then to 2016.

Katherine Hammack, the Army’s assistant secretary for installations, energy and environment, said last spring that construction was on track to be completed by 2016-17 and that most units slated for relocation would be able to move by 2017 and the bases they vacate would be ready for return to South Korea.