South Korea aims for space warfare exercises with US 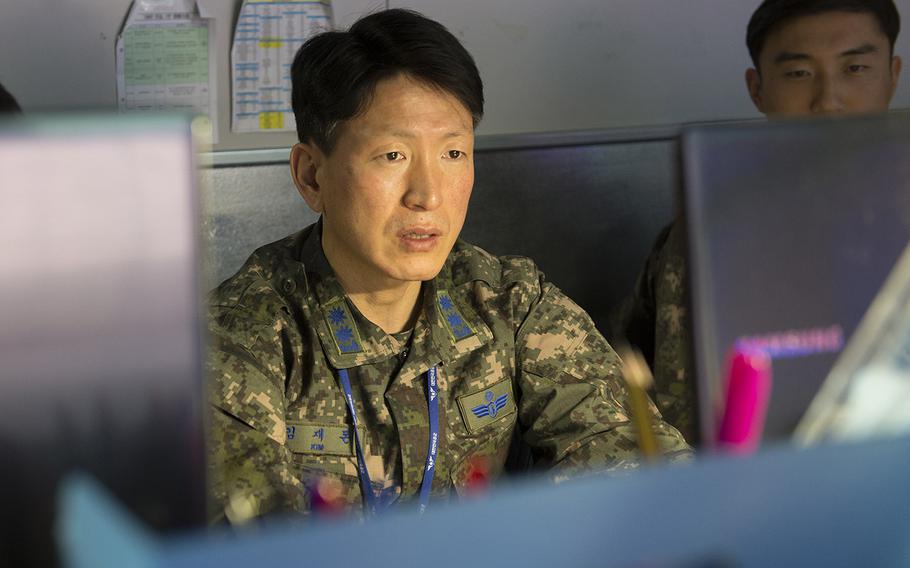 Seoul will be “building up the foundation to carry out space warfare by creating and conducting a high-level U.S.-South Korea defense space development [tabletop exercise] regularly,” according to a recent Defense Ministry statement.

The Defense Ministry and the Pentagon will also share information on space development, a ministry spokesman said Wednesday.

The pact with South Korea follows similar actions taken between the U.S. and Japan to bolster cooperation earlier this year. In April, Tokyo and Washington revised 1997 bilateral defense guidelines to include a section on space, calling for the nations to “share information to address emerging threats against space systems.”

In January, Japan also rolled out a 10-year space-security program outline that authorized additional satellites and the development of a space-based ballistic missile warning system.

Some Pentagon officials and lawmakers have cited cyberattack threats to U.S. satellites as justification for expanding space-based capabilities.

Beijing is also expanding its space-defense options, with a focus on “counter-space, offensive cyber operations,” according to the Pentagon’s 2015 annual report on China’s military.