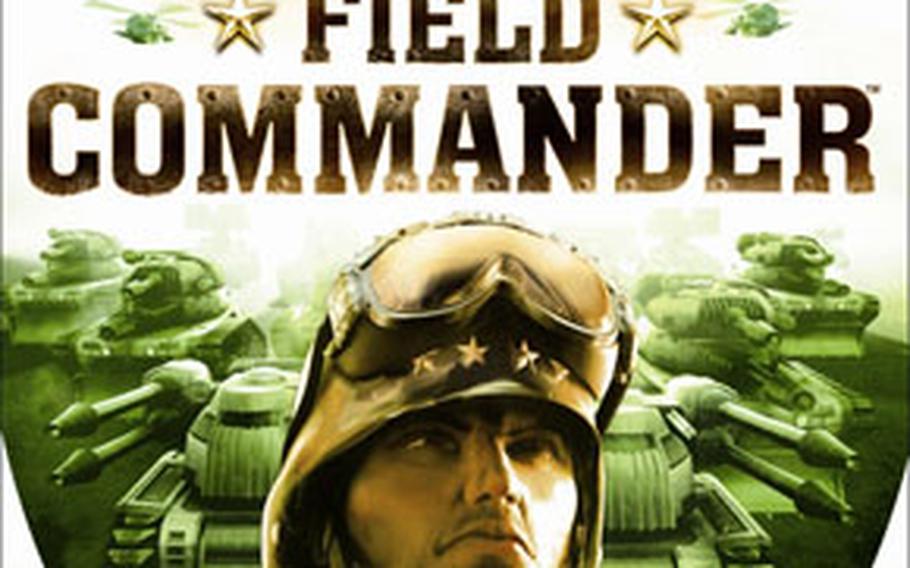 “Field Commander,” a turn-based military strategy game for the PlayStation Portable, will be released this month. (Courtesy of Sony Entertainment)

WASHINGTON &#8212; Troops serving overseas but still finding time for video games from back home could win $500 and some new gear for their button-mashing skills.

As a promotion for the release of the new Playstation Portable game &#8220;Field Commander&#8221; later this month, Sony Online Entertainment is conducting an essay contest for troops stationed overseas who are avid gamers.

Five winners will receive a copy of the new game, as well as six other titles for the game system, 60 free music downloads and a $500 credit for Sony products.

In addition, a second set of games will be given to the winners&#8217; friends or family at home, to allow the troops to compete with gamers back home while they serve abroad.

Grace Kim, spokeswoman for Sony, said the servicemembers who have the best stories of gaming with unit members or online players throughout the world will win the contest.

Essays should be less than 500 words, and the deadline is May 10.

The contest is open to all U.S. military serving overseas. Family or friends of servicemembers can nominate those troops by detailing their gaming habits and work in the military.

Winners of the contest are expected to be announced on Armed Forces Day, May 20. &#8220;Field Commander&#8221; will be released for public sale two days later.

The game allows players to control 15 different military divisions &#8212; including air and sea arsenals &#8212; in single-player or online contests.