Some youths at U.K. bases forgo a lazy summer to participate in work program 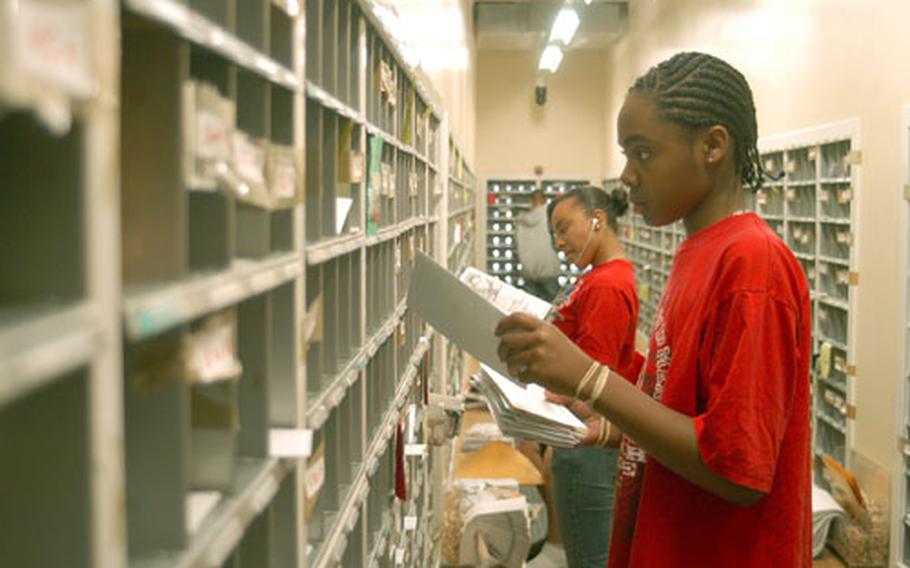 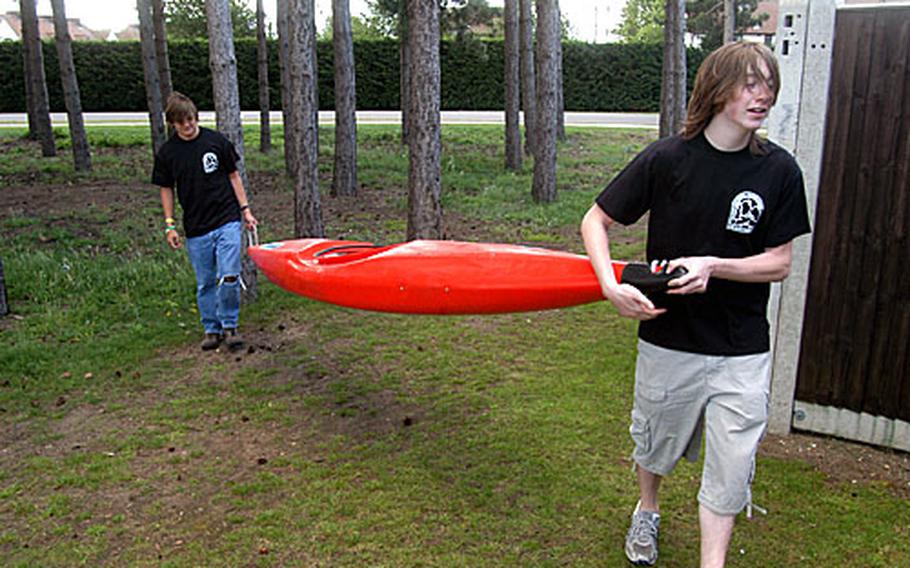 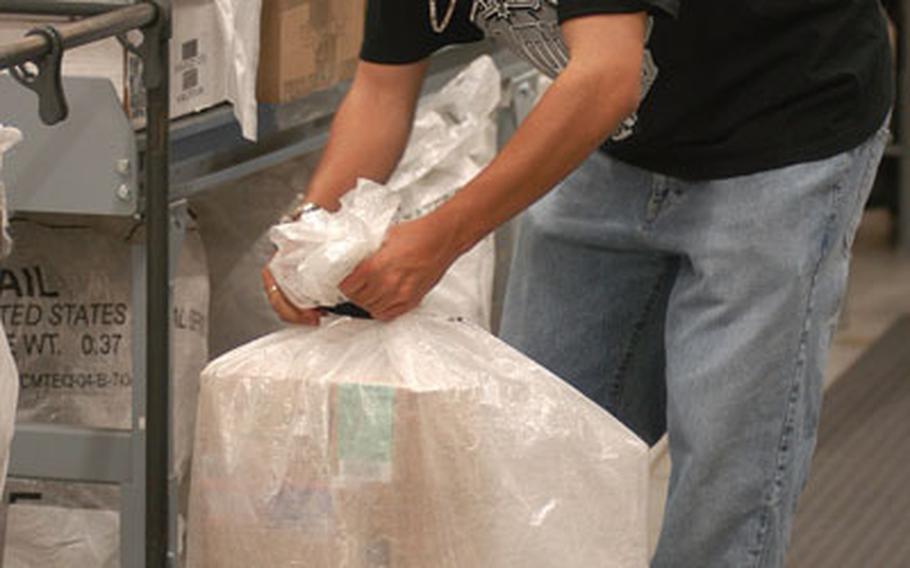 RAF MILDENHALL &#8212; Nearly 150 youths at U.S. air bases across the United Kingdom are finding out how the real world works as part of this year&#8217;s Air Force-run Summer Hire program.

The four-week program began July 9 and is tailored to provide base organizations with much-needed labor, as well as give dependents from 14 to 23 years old job knowledge and extra cash.

Trevor Flatt, coordinator of RAF Mildenhall&#8217;s program, said the reason behind hiring youth isn&#8217;t just to get them off the street.

There are two categories that the full-time jobs fall under &#8212; clerical and laboring. In clerical, youths handle office paperwork. Laboring jobs involve working at the post office, Outdoor Recreation Center and the recycling center, among other facilities that need help, Flatt said.

The lack of base funds reduced the number of youth workers this summer, compared to a couple of years ago, Flatt said.

Also, the pay has remained $5.14 an hour for at least five years, he said.

Anthony Combs, 17, is working at Mildenhall&#8217;s post office for a second straight summer.

Combs, who was busy bagging outgoing mail, also liked the idea of learning a job he might pursue in the future.

Inspecting equipment at Mildenhall&#8217;s Outdoor Recreation Center last week was 15-year-old Kyle Beissner, who joined because he needed something to do in the summer.

&#8220;It does give you valuable work experience because you talk to people and find out what they need,&#8221; he said.

The program can even provide youths some insight on what type of career they might want.