Some Yokota airmen's thoughts on the Bar Row situation 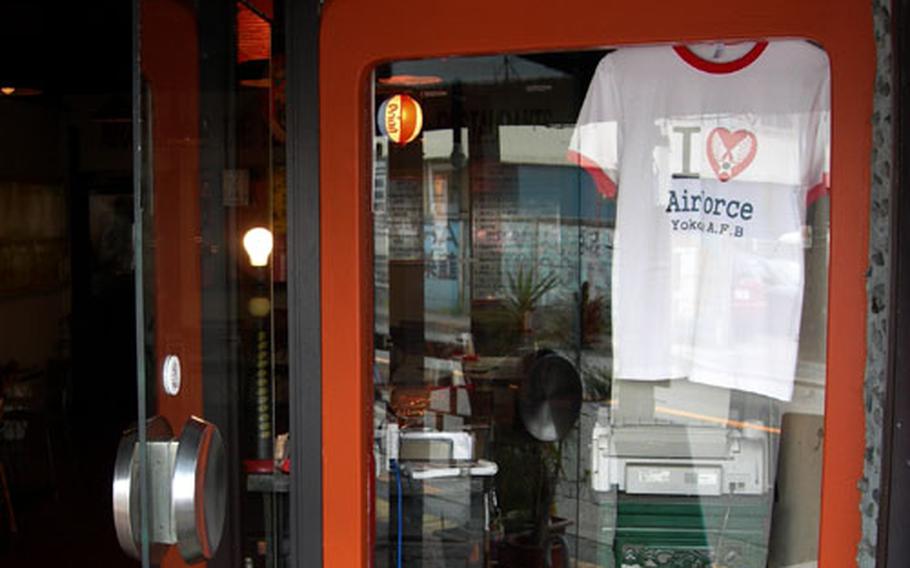 Some Fussa store owners encourage business from nearby Yokota Air Base and say they don’t mind the noise on Bar Row and surrounding areas. (Christopher B. Stoltz / S&S)

What some Yokota airmen thought about the conduct of servicemembers off base and the situation around Bar Row:

Holler added that he does not think the Bar Row restriction is fair to people who want to stay out late at night.

Airman 1st Class Cory Thiel: &#8220;I personally think the whole area should be off limits," said Thiel, who said he prefers to travel to Roppongi or Shinjuku in central Tokyo when he wants to go off base to drink.

The bar owners tend to take care of the airmen who frequent their bars, he said.

He also said that he doesn&#8217;t see why other people, including local residents, should not attempt to do the same.

Carter said what goes on around Bar Row is not as bad as some people think and that people are looking out for one another while they drink. He also said that it is not just the Americans who make noise on the streets.

He said there is no huge problem with noise in the area, except if people get in an argument.

While he said he generally would avoid telling just any loud, drunk person in the street to be quiet, Fosburg said that if one of his friends got out of hand, he would try to lead him away from the area until he quieted down.