Some UK students may go to different school next year 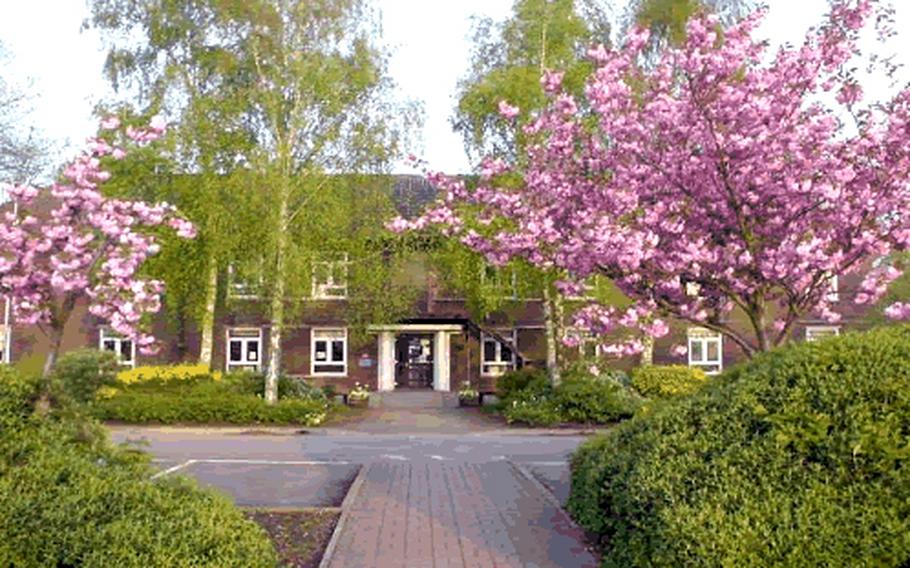 A proposed change in zones would send more students to Feltwell Elementary School to accommodate 300 additional students expected to come into the school system in the 2013-14 school year. (DODEA)

RAF LAKENHEATH, England — Some Department of Defense Dependents Schools elementary students in the Lakenheath school system could start the next academic year in a different school.

Officials are considering changing the geographic zones that determine which of two elementary schools students are assigned to within the Lakenheath Community Schools, Isles District Superintendent Frank Roehl said.

The change in zones would send more students to Feltwell Elementary to accommodate 300 additional students expected to come into the school system in the 2013-14 school year as the populations of the two bases increase. The 352nd Special Operations Group at RAF Mildenhall, in particular, is taking on new planes and personnel.

The increase in student population could create a problem for Lakenheath Elementary School because students in some grades, including kindergarten and first grade, are required to have classes on the first floor, Roehl said at a town hall meeting at Lakenheath on Wednesday. Lakenheath Elementary is “maxed out” on that floor, he said.

Feltwell Elementary, located on RAF Feltwell near Lakenheath, was under capacity this year, Roehl said. With some renovations to existing classrooms, Feltwell could relieve Lakenheath.

“The issue we have is that none of us have a crystal ball,” Roehl said. “While we can look at gaining 300 students roughly, and those numbers have proven over the years to be pretty accurate, ... what’s not available to us in any accurate number is how the kids are spread out within the grade levels.”

This is not the first time school zones have been changed to alleviate overcrowding. In 2007 Ramstein Air Base, Germany, which had grown into the U.S. military’s largest European airlift hub, redrew school boundaries to send students to nearby Kaiserslautern.

Roehl said after the town hall meeting that the latest they would announce any change to the school zones would be in August. But an announcement could come sooner, he said, if parents register their children early for the 2013-14 school year.

When asked how likely it is that officials will change the zones, Roehl said, “If it doesn’t happen this year, it’ll happen next.”