Some DOD civilian employees to get waivers on LQA repayments 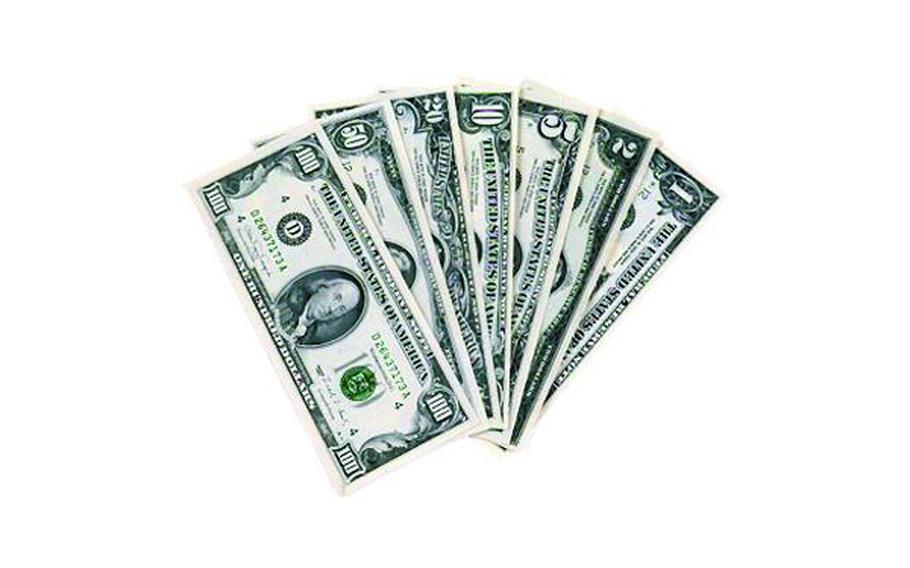 STUTTGART, Germany &mdash; U.S. Defense Department civilian workers hired locally overseas who have been receiving housing allowance in error will not be required to reimburse the government for past payments, the Defense Department has determined.

The DOD ruling also will allow those workers to continue receiving the living quarters allowance for one more year.

&ldquo;This is a one-time limited waiver,&rdquo; said Seth Shulman, director of compensation at the Defense Civilian Personnel Advisory Service, in a phone interview. &ldquo;This is a set of circumstances that never occurred before in government.&rdquo;

An estimated 2,000 Defense Department civilian employees working in Europe could be receiving the housing allowance &mdash; which subsidizes rental and utility costs &mdash; in error in connection with a misinterpretation of housing allowance rules. Those rules dictate that locally hired employees are eligible for the allowance only if they worked for no more than one nongovernment employer overseas before joining government service.

In late 2011, military officials in Europe learned the rule had been widely misinterpreted, opening up the possibility that some workers could have their allowance abruptly cut off while also being forced to repay the government thousands of dollars in past allowances received in error.

However, DOD&rsquo;s Jan. 3 decision to grant individual waivers now means those workers will be relieved of any indebtedness that has accumulated, Shulman said.

The problem first came to light in Europe, but other regions also could be affected. As a result, DOD this week informed service components operating overseas to conduct payroll audits to identify workers receiving the allowance in error, Shulman said.

&ldquo;The message (to employees) is to sit tight and wait until the audit is complete,&rdquo; said Col. Tom Quinn, U.S. European Command&rsquo;s director of manpower, personnel and administration. &ldquo;If you are affected you will be notified within five working days at the end of the audit.&rdquo;

Service components within EUCOM will complete their respective audits some time in April, Quinn said.

Housing allowance at duty stations in Europe can amount to as much as $50,000 per year. In light of the substantial debt some workers could be facing, EUCOM in May petitioned DOD for a waiver on indebtedness and asked that workers be granted a one-year grace period, during which they would continue to receive the allowance while they make other living arrangements or look for other work.

&ldquo;The immediate cessation of LQA and the resulting indebtedness will create serious hardship for affected employees as well as our DOD organizations faced with the loss of valuable members of their workforce who possess critical expertise,&rdquo; Vice Adm. Charles Martoglio, EUCOM deputy commander, wrote in a May 9 memo to Pentagon officials that outlined the problem and offered solutions.

DOD&rsquo;s decision to grant the command&rsquo;s request for waivers will extend to overseas employees in other regions, Shulman said.

While DOD gave the command most of what it was looking for, regulations prohibited the department from issuing a blanket waiver for all workers. Instead, those affected will need to file individual requests for waivers, according to defense and EUCOM officials.

&ldquo;We wanted to make sure we did everything we could to mitigate this and take care of them,&rdquo; Quinn said. &ldquo;While they (DOD) couldn&rsquo;t give us a blanket waiver based on their own regulations and laws, they will support individual requests for indebtedness waivers.&rdquo;

The audits will likely bring bad news to some employees, but the situation is not as bad as it could have been had EUCOM not succeeded in its effort for the waivers, Quinn said.

&ldquo;We fully recognize that some people have made life decisions based on LQA. Some have purchased homes, some have taken the job because of LQA,&rdquo; Quinn said. &ldquo;Half of my staff is civilian employees, so I am acutely aware of the positive impact civilians make on a daily basis to the EUCOM theater and the possible negative impact this will have on them.&rdquo;